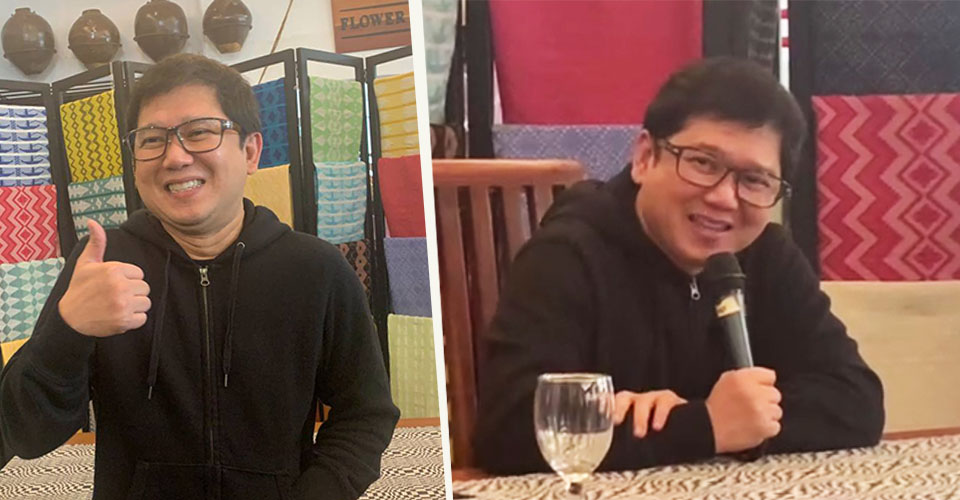 In a bloggers’ conference held yesterday, November 30, senatorial aspirant and actor Herbert Bautista, also known as “Bistek” in the industry, finally commented on rumors linking him to Ruffa Gutierrez. The actor-politician had a funny reaction to the question posed by blogger and PR practitioner Michael Louie Almacen.

After recently playing husband and wife on the hit digital series “The House Arrest of Us,” headlined by power couple Kathryn Bernardo and Daniel Padilla, netizens were quick to point out that Ruffa is the “beautiful girlfriend” of the actor-turned-politician that Kris Aquino, his ex-flame, was alluding to in an Instagram post last November 20.

During the said media event, the former Quezon City mayor also shared why he took a three-year-break from his political career, his thoughts on the increasing number of celebrities throwing their hats in public service, and his future plans should he win a senatorial seat in the 2022 elections.

WATCH the other blogcon highlights here: 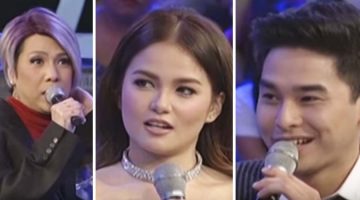