In Dubai: Alden Richards Gets Reunited with Former Teacher 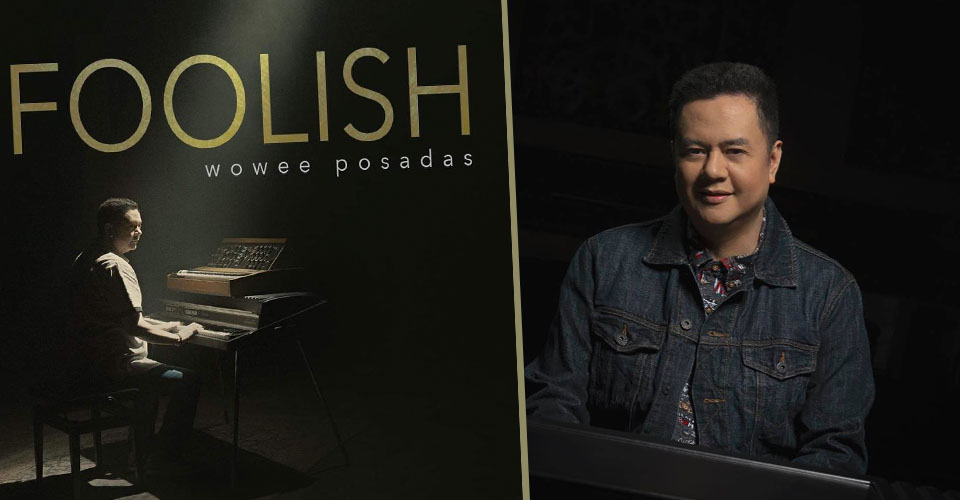 Singer-songwriter Wowee Posadas just launched a pop ballad that speaks from the heart. The message is a combination of harsh reality and idealism that someone taking a risk (repeatedly) in love must take note of.

For one, unusual chord clusters and odd meters heighten the tension and create an air of mystery.

But the references don’t end there. There are inclusions of jazz, Motown, R&B and even gospel in the doo-wop-flavored inspirational tune that talks about moving on from life’s troubles and undesirable experiences.

Past the music video’s the three-minute mark, Wowee can be also be seen playing an original Stage 73 Fender Rhodes, yet another staple in any fusion keyboardist’s arsenal.

Now, here’s the clincher: “Foolish” encapsulates Wowee’s genius not just as a songwriter and arranger, but also as a multi-instrumentalist as well.

Of course, friends and colleagues—which reads like a who’s who in the local music industry—attest to his versatility, not just as an in-demand keyboard player, but also as a capable guitarist, bassist and drummer.

Just like his previous singles released within recent months, “Foolish” is a testament to Wowee’s DIY recording genius, as he clocked in a huge chunk of “studio time” hunched precariously over his trusty laptop, while swearing by the sheer genius of Apple’s Logic Studio app.

“I never thought I’d see the day when I could forego a real recording studio and just create a song using nothing but a single laptop,” he exclaims. “All tracks were done within Logic, except for the vocals, bass and rhythm guitar parts.”

Shedding light on the song’s origins, Wowee explains, “The musical arrangement started out in doo-wop style in 6/8 time, similar to that of ‘The Great Pretender’ by the Platters. It quickly evolved, however, into a pop-jazz tunes.

His creative muse couldn’t have come at a better time. He confesses, “I’ve always wanted to come out with my own tunes. And if there’s one thing I’m thankful for during the pandemic, it’s the opportunity to finally do it.”

“Since I love improvising on the keyboard, I originally envisioned my solo career to be that of an instrumentalist. Hence, ‘Eruption’ my very first single, is a jazz-fusion instrumental. By the way, ‘Eruption’ hit No. 55 on Apple iTunes’ Top 200 Philippine jazz tracks chart in May 2021.”

“After coming up with my subsequent single, ‘Bahaghari,’ which was a vocal track, I realized that I enjoyed singing and writing lyrics more. The journey has been great so far ‘coz I’m enjoying the recording and mixing process. Thanks to technological advancements in music production, I was able to record, mix and master all my songs by using just a laptop. It’s exciting! I’m learning new things as I go.”

Despite the radical changes in the music industry, Wowee points out the upside of today’s digital streaming platforms.

He points out, “Right now, music is primarily enjoyed or consumed via digital streaming. It has replaced physical music formats, such as vinyl records, cassettes and CDs. There’s nothing like having all your favorite music in one place and at your fingertips. I appreciate the immediacy and reach it brings.”

Buoyed by the modest success of his songwriting efforts, Wowee keeps on treading fearlessly through newer and more challenging musical terrain.

As his song goes, “It’s time to kiss all of your fears goodbye. You just have to continue writing your story.”

Check out “Foolish” on Spotify: https://open.spotify.com/album/3GQUzk9tJYokl0k0f8XfXo 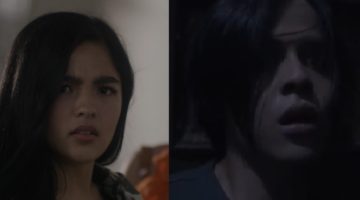