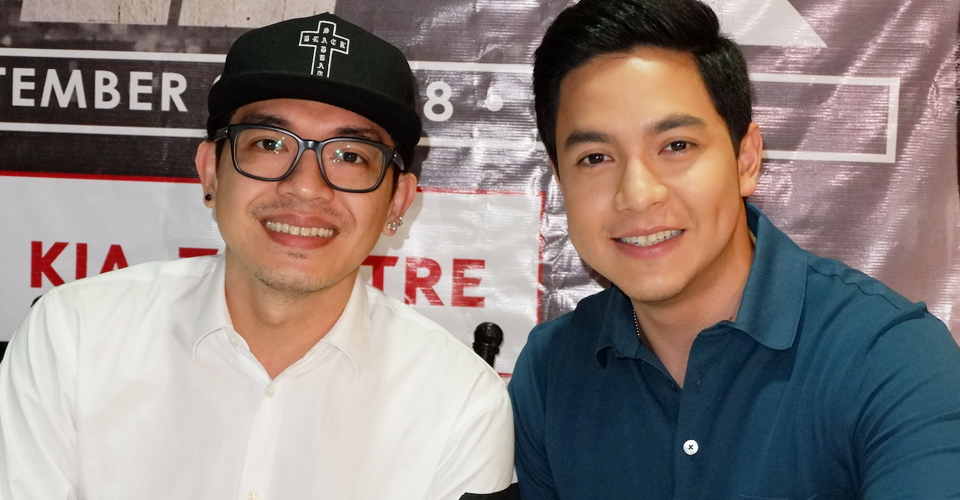 Multitalented Kapuso actor and the Pambansang Bae Alden Richards is set to have his second solo concert this coming September 21 at the Kia Theatre.

Intense production numbers and performances of his chart-topping hits and new album tracks are to be expected to live up to the concert title ADRENALINE RUSH. Following last year’s UPSURGE, Alden promised to double his efforts for this second concert.

Adrenaline Rush is produced by GMA Record and directed by GB Sampedro, with musical direction by Marc Lopez.

P1,780 for Silver via TicketNet

Alden’s 5-track album Until I See You Again carries the single I Will Be Here, with backing tracks of the songs plus one bonus track. It will be available for digital pre-order beginning September 7 and will be officially releasesd on digital platforms worldwide  this September 21. 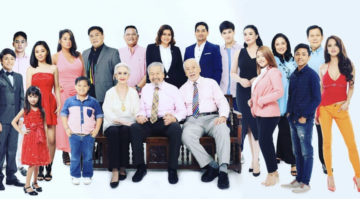