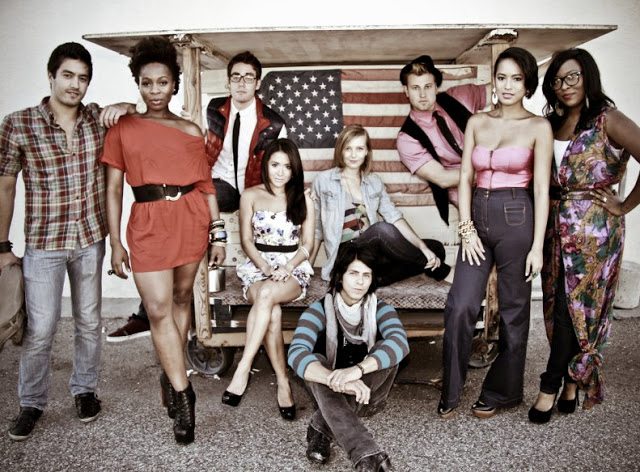 Take a gander at Anotinette Taus’s Facebook page and you’ll see just how much prettier she has become. Pinoys have wondered for quite some time what happened to her because it’s been a while since we all last got wind of her in local showbiz. It turns out, Antoinette is now part of a singing group in the US called Kinfolk 9.

According to their website, the group is composed of accomplished solo artists and musicians who have have worked and recorded in nearly every genre of music. Kinfolk 9 comprises singers who have backgrounds from different countries, including Nigeria and the Philippines.

The group is currently competing with other artists in the new season of The Sing Off, which premiered last September 19 on NBC. We wish you and the rest of Kinfolk 9 the best, Antoinette! 🙂

It seems that the Taus siblings are now making a comeback (albeit miles away from home). Just days ago, we featured Toni’s brother, Tom, who is now known as DJ Tommy T in Hollywood.

You can watch Kinfolk 9’s first performance at The Sing Off  here: 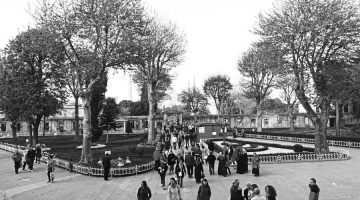