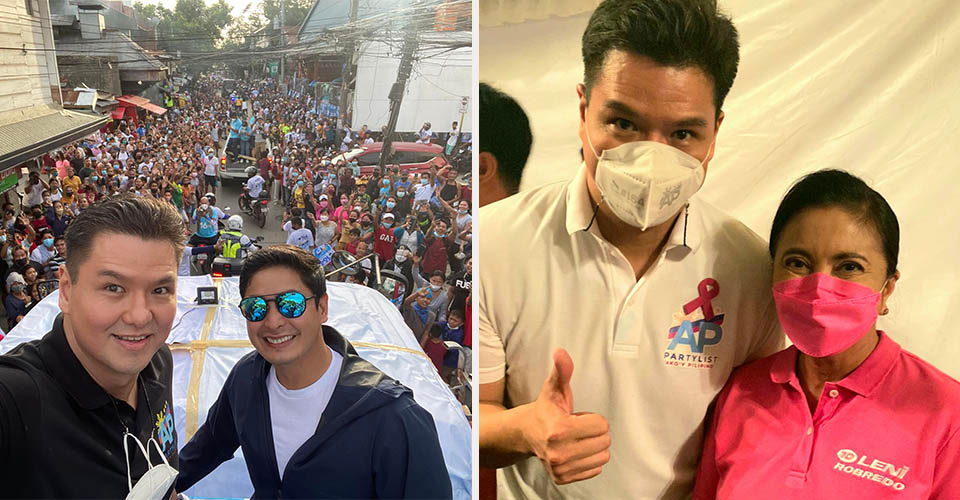 During the introduction of the new blended learning system, or online and module classes last August 2020, Ong worked with VP Leni Robredo’s office for their e-learning project. “We also had similar projects with her. We also launched a Libreng Sakay program for health workers and frontliners, as well as establishing E-skwela Hub e-learning centers all over the country to help learners and students adapt to the new normal of classes,” Ong said. “How we work, how we serve, and how we care for our kababayans at AP Partylist aligns with hers, and that’s why AP Partylist, together with our whole family which includes Coco Martin and the Taskforce Agila, supports the Leni Robredo presidential campaign.” 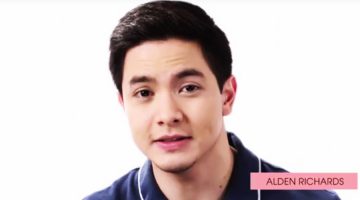