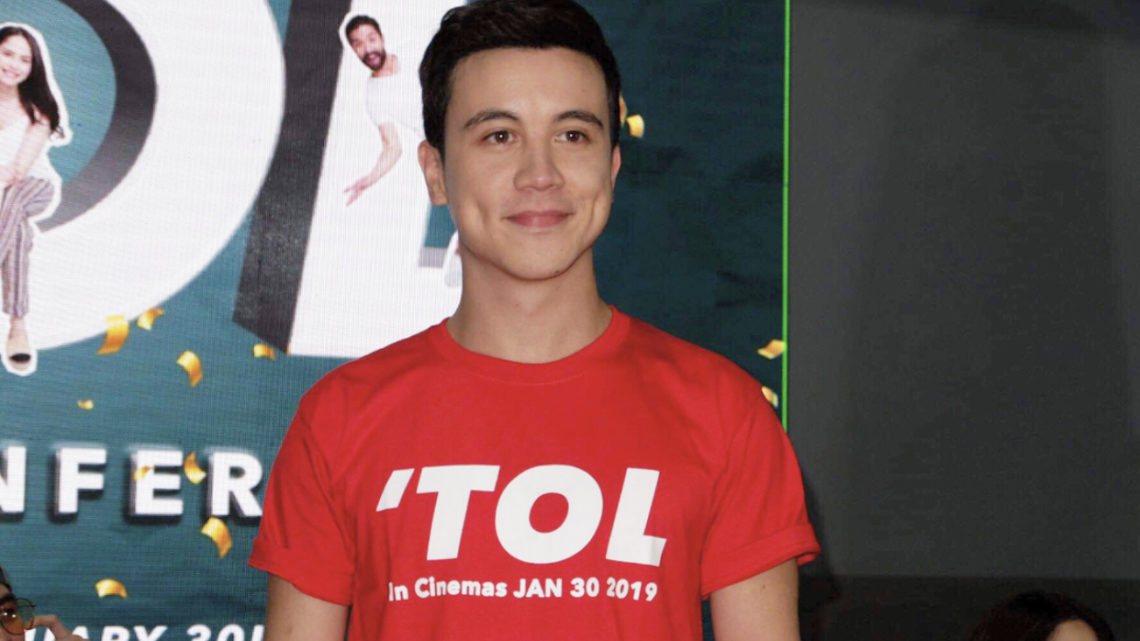 Rave reviews are in for Kapamilya character actor and celebrity son Arjo Atayde as he made his debut appearance in the newest primetime teleserye The General’s Daughter. During the show’s press conference, Arjo’s mother in the series, the Diamond Star Maricel Soriano, gave him a rating of 10/10 for his acting performance as the mentally challenged Elai. His co-actor and lead star Angel Locsin also had nothing but admiration for the dedication and passion Arjo has been displaying during taping.

Before the month ends, Arjo is about to showcase more of his acting prowess. An entirely different side of Arjo will be seen in his latest movie project ‘Tol. The actor said in an interview that doing comedy is a dream come true. In his recent IG post, Arjo said, “All my life, I’ve always dreamt of being a comedian! To be honest, di ko alam kung paano ako napunta sa drama at action ? Don’t get me wrong, I’m thankful, grateful, and blessed to have had the opportunity to do such roles. After 7 years of concentrating on being a villain in drama or action, who would’ve thought that my first lead role in a movie would be comedy?! I tell you this, God has his ways of making your dreams come true. It might not be now but if you work enough for it, it will happen. Thank you again to Reality Entertainment, Erik Matti, Dondon Monteverde for actually making Biggie Chen, and Lando happen…”

After this comedy stint, Arjo will be seen as a leading man in Regal Films’ Stranded with Jessy Mendiola on Valentine’s Day. 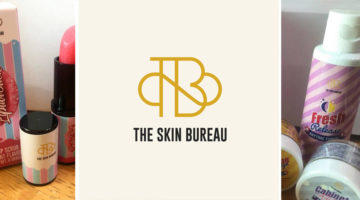