Arjo Atayde: The Striking Shift from ‘Joaquin’ to ‘Paco’ 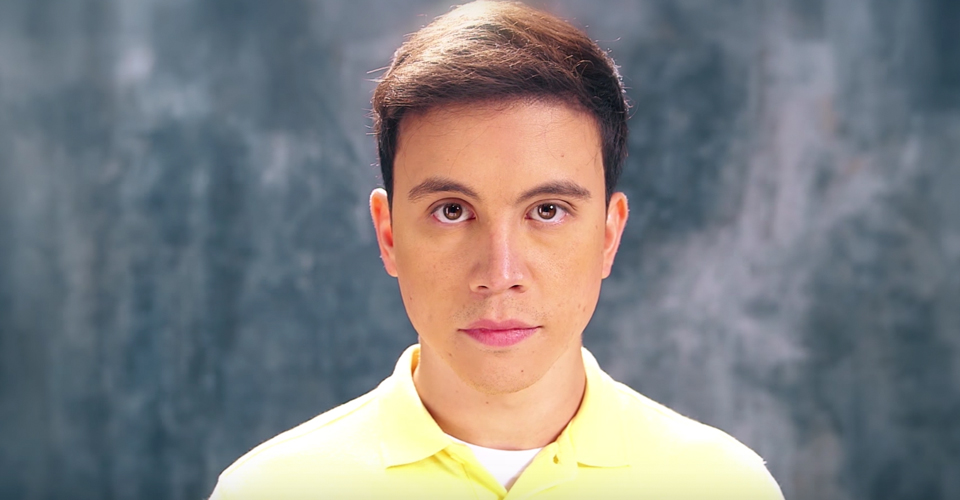 In showbiz, stereotypes are often formed when artists are typecast for certain roles. We can easily identify ones whose names are already synonymous to being the bad guy, the villain, or more popularly known as the “kontrabida.” Stripping off the image is not that easy. Luckily, for Kapamilya actor Arjo Atayde, he is breaking the norm. Our once resident villain got into our nerves for making Cardo Dalisay’s (played by Coco Martin) life miserable in FPJ’s Ang Probinsyano. But these days, he’s effectively endearing as the ideal son and boyfriend Paco Tuazon in Hanggang Saan (Kapamilya Gold).

Let’s admit it, not everyone has that charm like Arjo’s to capture hearts and win over viewers as a leading man even after being so convincing as the evil Joaquin. It helps, as we observed, that being nice goes beyond what is seen onscreen. As many would say in the business, he takes after his mom veteran actress Sylvia Sanchez not only in delivering brilliant performances but also in being genuinely nice to everyone. While we witness that offcam, this viral prank call video by Awra Briguela and AC Bonifacio is for everyone to see how our onscreen bad guy is actually very kind in real life.

Check out more of Arjo in our Hanggang Saan interviews and the show’s highlights:

Intensity as an actor

Close relationship with his mom

Teaser for his Hanggang Saan role: 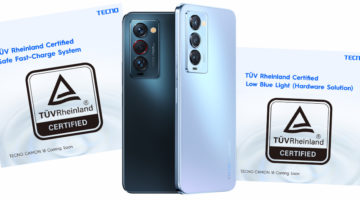