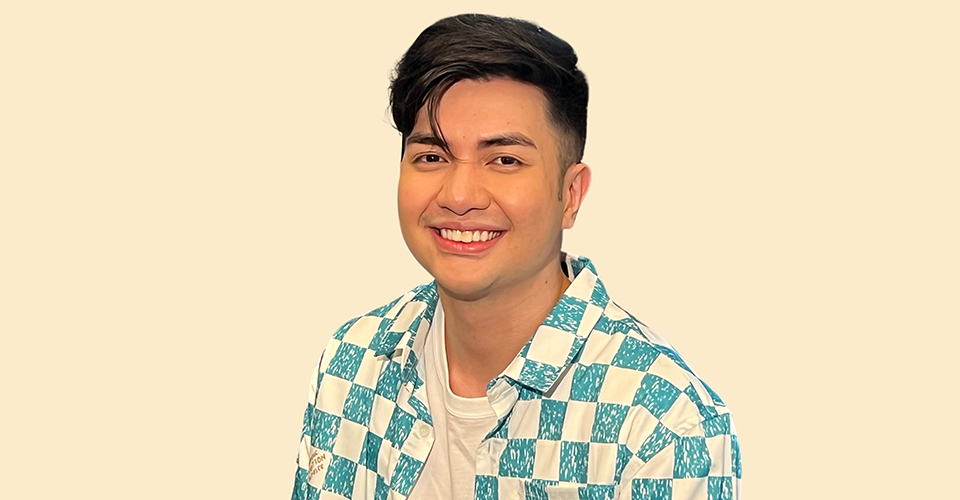 The shift from music to acting seemed to be a smooth one with the help of workshops and training. Observably, LA is a natural when delivering his lines. When commended, he said, “May one-on-one workshop po ako with Ms. Malou Crisologo. The seasoned actress made a mark with her stints in FPJ’s Ang Probinsyano and The Broken Marriage Vow.

These days, LA is visible in ABS-CBN’s primetime offering, Mars Ravelo’s Darna, where he plays the role of Richard Miscala, one of the paramedic team members. The budding actor is privileged to share the screen with the lead stars Joshua Garcia, Janella Salvador, and Jane De Leon.  Before this, he also appeared alongside Sam Milby, Iza Calzado, and Jodi Sta. Maria in Ang Sa Iyo Ay Akin.

“Take your time, mag-relax, at huwag mag-overthink,” LA shared that these are the common tips his more experienced co-actors have given him. When it comes to working with Joshua, Jane, and Janella, he is thrilled about the bond he has formed with them. “Parang family na rin talaga po kami. Nakabauo kami ng family dito sa Darna. Ang pinakanaa-appreciate ko po kina Jane, Janella, at Josh, nagtutulungan  po kami. Sobrang bait talaga,” he raved.

If he didn’t pursue showbiz, LA said he sees himself as a veterinarian. “Next to music and acting, animals po talaga passion ko. Someday din po, gusto ko pong makabuo ng zoo,” he happily shared. Putting up the establishment that maintains an animal collection is the closest thing to his family’s inclination to business that he’s willing to get involved in. He remains focused on the entertainment scene.

Since he has yet to spill the details of his upcoming projects, does LA have the time for finding love? When asked if he is given the freedom to date, the young man laughingly yet sparingly answered, “Lovelife? Puwede naman po may love life. Aayusin lang ang priorities.” If he is romantically involved these days, we have yet to find out. But we are sure that he receives more than what he needs when it comes to family’s, friends,’ and workmates’ love. 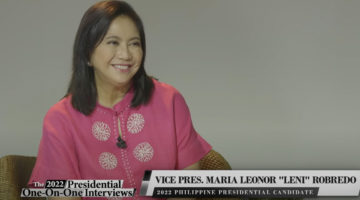