Aboard the World Dream Cruise

“It’s More Fun in the Philippines!” 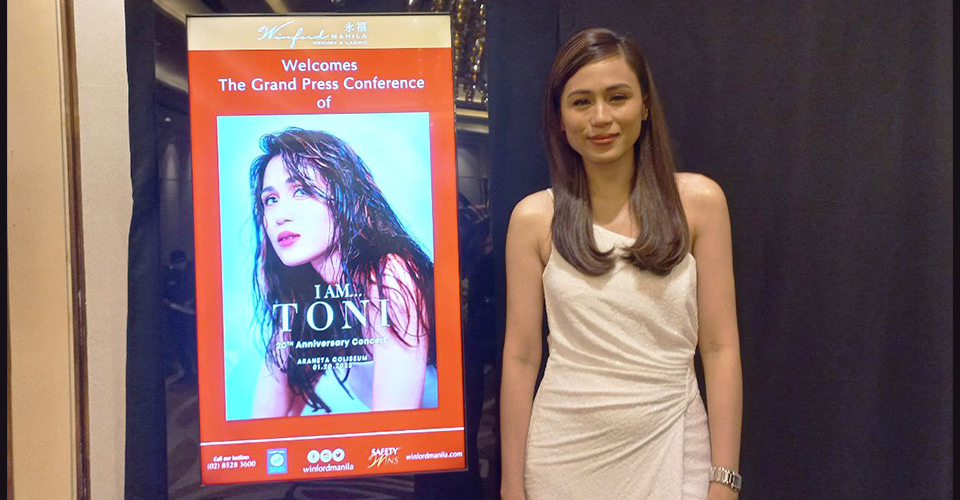 Through years performing and working in showbusiness, the Ultimate Multimedia Star Toni
Gonzaga celebrates her 39th birthday and 20th anniversary in showbiz next year. Her concert
titled “I AM TONI” chronicles her journey and career milestones.

During her press conference at Winford Manila last Thursday, November 17, 2023, Toni shared, “The reason why it’s called I AM TONI is because I realized at the 20 years of my journey in the industry, you will be defined by a lot of people, you will be defined by your co-workers, by the press, by the people you just met and then along the way you will get lost, and realizing sino ba talaga ako? Then pag tumagal ka ng tumagal sa industriya, you will get really connected with yourself, marerealize mo na, ‘Ahh I’m still the same, na I didn’t change, parang I just became the person that I was really meant to be.'”

What makes this concert special is that the concert will be exactly on her birthday, January 20, 2023. “It’s a birthday concert, parang dream ko din na oo nga noh why not? Na sa 20th anniversary mo, you do it on January 20 which is really your birthday, my birthday pala. So parang it’s a celebration of the journey.”

Toni also shared the things we will expect and highlights at her upcoming concert. “Celebration. Diba pag birthday we celebrate. It’s a celebration of milestones, of journeys, of the ups and downs, the learnings, and where I came from, where I am today, and where my life is gonna take after 20 years.”

See also  Top 4: The Voice of the Philippines

Her first highlight was when she got discovered in a commercial which was the “i love you Piolo” in 2001. It was where everything started when the showbusiness opened its doors to her. And for her, the 20th highlight of her career was when she got to be the CEO of her own company.

Toni is also very grateful for her supporters because they have stayed with her through the years of her career. She has also shared that there are a lot of artists who helped and guided her along her journey in the industry. Some of them will be a part of her birthday concert as well. 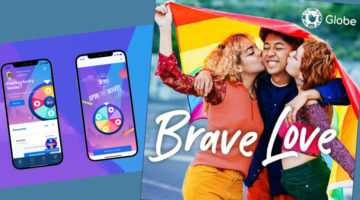