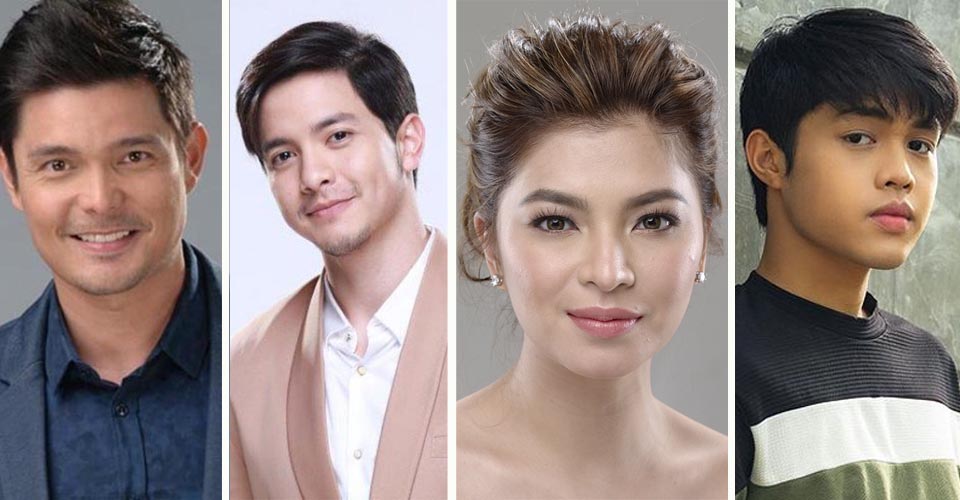 The Film Development Council of the Philippines (FDCP) has named the 60 honorees and special awardees for this year’s 5th Film Ambassadors’ Night (FAN) as well as the performers for the online event that will take place on February 28.

The FAN, an annual event spearheaded by the FDCP since 2017, recognizes Filipino film industry creatives, artists, filmmakers, and films of various formats that gained recognitions from established international film festivals and award-giving bodies in the past year.

Leading the FAN 2021 honorees are the A-Listers, filmmakers Rafael Manuel and Lav Diaz. A-Listers pertain to those who bagged awards in prestigious A-List international film festivals as declared by the International Federation of Film Producers Associations (FIAPF).

The Actors category will award Cristine Reyes for “UnTrue,” Ruby Ruiz for “Iska,” Elijah Canlas for “Kalel, 15,” Louise Abuel for “Edward,” Isabel Sandoval for “Lingua Franca,” Lovi Poe and Allen Dizon for “Latay,” the cast of “Kaputol” led by Cherie Gil, Alfred Vargas, Angel Aquino, and Ronwaldo Martin, and Alden Richards for being the Asian Star Prize recipient at the Seoul International Drama Awards. Dingdong Dantes and Arjo Atayde are the television awardees who made it to the FAN 2021 Actors list.

“Philippine Cinema continues to thrive amid the pandemic because Filipino filmmakers and artists did not allow the global health crisis to derail them from sharing our stories to the world. Through the Film Ambassadors’ Night, we celebrate their efforts and laud their achievements,” said FDCP Chairperson and CEO Liza Diño.

The FAN will bestow special awards to pay tribute to the invaluable contributions of film industry stakeholders who continuously work for the betterment of Philippine Cinema.

Cinemadvocates is a special segment of this year’s FAN to laud individuals and groups that tirelessly champion the welfare of film workers and the development of the industry. Pangasinan 4th District Rep. Christopher “Toff” de Venecia, National Commission for Culture and the Arts (NCCA) Chairman and Cultural Center of the Philippines (CCP) President Arsenio “Nick” Lizaso, Lockdown Cinema Club, Inter-Guild Alliance, Dingdong Dantes, and Angel Locsin are the FAN 2021 Cinemadvocates.

The Camera Obscura Artistic Excellence Award is the highest citation awarded by the FDCP to trailblazers and legends in the industry. This year’s Camera Obscura awardees are Jun Juban of Philippine Film Studios, Inc., multi-awarded documentary “Aswang” by Alyx Arumpac, and former NCCA Commissioner of the Arts Teddy Co.

Juban’s Philippine Film Studios, Inc. has been a critical figure in the country’s film and audiovisual industry, having produced and co-produced numerous films and audiovisual content, the most notable of which are Academy Award winners “Born on the Fourth of July” and “Platoon” by Oliver Stone, “The Bourne Legacy” by Tony Gilroy, Metro Manila Film Festival Best Picture “10,000 Hours” by Bb. Joyce Bernal, and several editions of reality television programs “The Amazing Race” and “Survivor.”

Teddy Co, a former NCCA Commissioner of the Arts and Head of National Committee on Cinema, is a director, curator, and archivist, who significantly helped in the repatriation and restoration of lost films by Manuel Conde, Gerardo de Leon, and Nonoy Marcelo, among others. He co-founded Cinema Rehiyon, which he continues to curate, and is a selection committee member for Cinemalaya, Cinema One Originals, and QCinema International Film Festival.

For its 5th edition, the FAN will be held in support of the NCCA’s National Arts Month. It is going to be streamed online for free on February 28, Sunday, at 8 p.m. exclusively on the FDCP Channel. Those who want to watch the FAN 2021 may sign up for free at fdcpchannel.ph.

For updates on FAN 2021, follow the national film agency on social media:

BEST SCREENPLAY for “Kagitingan: A True Story of Valor”

BEST SCREENPLAY for “Circle of Bones”

EMERGING FILMMAKER AWARD for “The Girl Who Left Home”

ABC TV AWARD (MOST ENTERTAINING FILM OF ALL ENTRIES)

LIFETIME ACHIEVEMENT AWARD for the veteran television and film director

For his exemplary work in promoting the welfare of artists and cultural workers by way of launching government programs from amelioration of their condition to their professional advancement in the cultural sphere.

For its exemplary work in providing a venue and platform for raising funds to support and ameliorate the urgent needs of the displaced film workers in the time of pandemic.

For its exemplary work in organizing the film workers and their respective guilds and organizations towards a unified commitment to confidently and safely continue to work during the time of the pandemic.

For his exemplary humanitarian work and commitment in supporting the livelihood of displaced film and audiovisual workers during these challenging times, and sharing his talent and influence for the good of the many.

For her exemplary humanitarian work that inspires all in the film industry and gives profound credence to all actors who share their talent and influence for the good of the many.

For serving as an exemplar in the field of cinematography and memorable decades of outstanding films that framed and brightened our cinematic heritage.

For serving as a veritable matriarch to the film industry and as a beacon of professional artistry and sublime inspiration to generations of film actors.

For his outstanding achievement in bridging the cinema continuum with the Philippines and the countries across the globe through working with international productions and creating impactful representations of our filming locations, Filipino artists and technicians, and Philippine Cinema in the eyes of the world.

For its multiple wins in local and international festivals and award-giving events, for its brave and insightful depictions of social issues in a highly relatable manner, furthering the stature of Philippine documentary cinema.

For his outstanding achievement in the conservation, documentation and archiving of our national film heritage, and the advancement of independent films and the Cinema of the Regions towards wider appreciation and viability, ushering in a new age of artistic diversity and cultural authenticity in cinema. 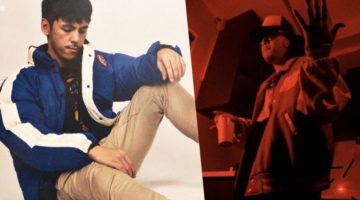