Denise Esteban and Josef Elizalde double the heat in ‘Doblado’ 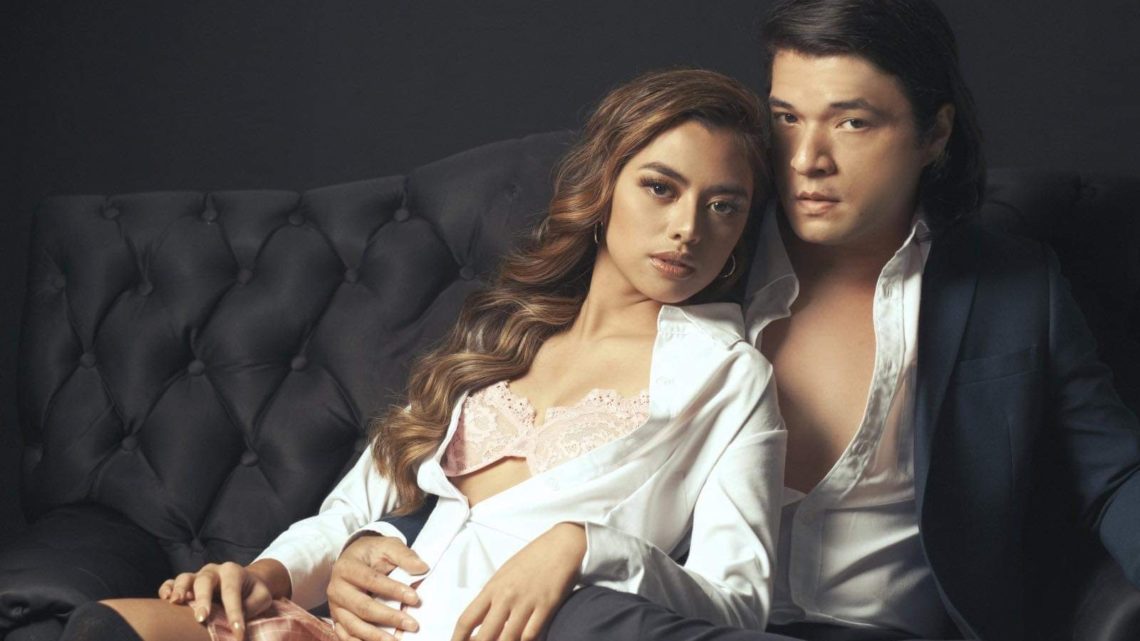 In a world filled with judgment, a woman finds it hard to introduce her true self to the world with the fear of being criticized by others. Watch how she lives a double life in DOBLADO.

Vivamax Original Movie DOBLADO is the story of Jaira (Denise Esteban), a college student in her early 20s  –  beautiful, stylish, and a standout when it comes to her looks. But behind her Maria Clara vibe is a dark secret. She is a student by day and a part-time high-class prostitute at night.

As a high-class prostitute, Jaira only accepts VIP clients from a private website. This is where she meets Ronan (Josef Elizalde), the man who will mess up her life as she promised him that she won’t fall for any other client. The two will have a relationship that will place them in a complicated and risky situation.

Denise embraces her first lead role after seeing her on Vivamax Original Movie Kaliwaan. She is paired with Josef who also had a lead role in X-deal 2.  DOBLADO was directed by award-winning filmmaker GB Sampedro who is behind chart-topping Vivamax Originals – KAKA, Crush Kong Curly, and Kinsenas, Katapusan.

Subscribe to Vivamax for only P149 a month or P399 for three months. Visit web.vivamax.net or download the app via Google Play Store, Huawei App Gallery and App Store. 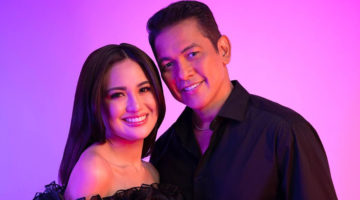