On a ROLE: Arjo Atayde Plays Maricel Soriano’s Son with Special Needs in ‘The General’s Daughter’

NEW SHOW: GMA’s Wish I May Premieres on January 18 #BiGuel 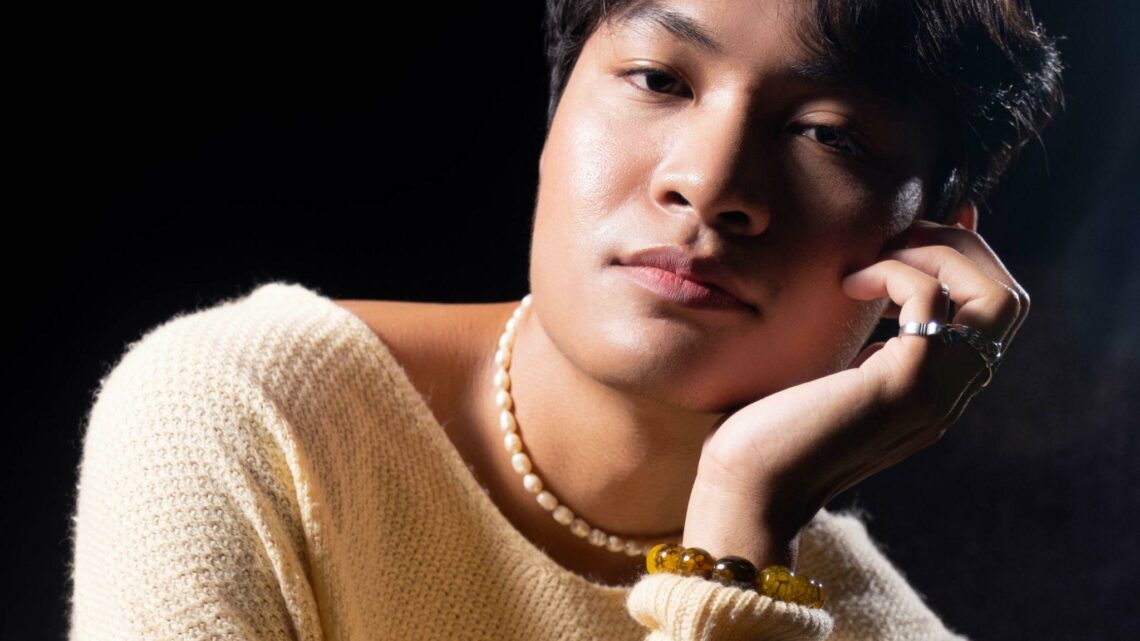 The release of Jowa comes as the second single release of Noah’s new era originals campaign. Mixed by Rob Murray (Britney Spears, Mark Ronson, Sia, David Gray), Jowa will be the second track of 3 original releases, following the successful release “Nakalimutan” last month, which along with an acoustic version of one of the tracks, will complete Noah’s debut heartfelt EP, Jowa ni Noah.

An upbeat and feel-good OPM in Tagalog, the song embodies a mix of Noah’s chill yet powerful style of performance.

Noah says: “Jowa” is a Filipino slang word that actually means girlfriend or boyfriend. I wrote this track about the heart-wrenching moment, when the one you’re waiting for, finds someone else. The song delves into the emotions and the bitterness that comes with heartbreak.

I initially went with the idea of Jowa being happy and upbeat throughout, but later paired it with some sad lyrics. I found that combination so unusual, but it seemed to fit perfectly so I decided to go with it. I think a lot of people relate to the song because I know so many others have similar experiences of this kind of heartbreak.”

With consistent campaign brand collaborations with the likes of BandLab, as well as features in the likes of Yahoo, ABS CBN, One Music, PUSH and more, and continued engagement from fellow influencers, Noah’s release will not be short of supporters.

Noah will maintain his excellent social trajectory throughout his release campaign, which will include audience based content, open verse challenges and lots more. His first short form video featuring the song “Nakalimutan” reached more than 6 million views on Tik Tok organically.

Noah Raquel is a supremely talented artist based in the Philippines who, armed with nothing more than a guitar and his iPhone, has been amassing a hugely engaged fanbase with his tapestry of rich vocal harmonies, expertly layered guitar lines and cover performances that command your attention. Noah started to find real traction around the turn of 2020, growing from 17,000 YouTube subscribers to over 500,000 so far in 2022. Noah’s infectious energy and high-quality content has ensured the same trajectory on TikTok, amassing 850,000+ followers and over 12 million likes.

“I’ve always enjoyed listening to songs that are at the top of the charts. It amazes me how such a huge number of people can all conform to liking tracks by Michael Jackson, or Dua Lipa, or Charlie Puth.

My parents always played music while I was growing up and asked me to sing with them. I went to church every Sunday, where I sang in the children’s choir and later had lead roles in musicals. As I became a highschooler, I sang in bands and fell in love with playing the guitar and became better at performing songs in front of people. In college, I joined a hip-hop dance team and my sense of rhythm became better and overall solidified my love and appreciation for music.

At the start of the COVID-19 pandemic, I started dabbling with “music production” and discovered how natural it felt to play around with volume, pitch, melodies, etc. Each time I “recreated” a pop song, I learned a new production skill or technique, whether that was vocal harmonies, or developing drum loops. I’ve recreated over 50 pop songs in 2 years and it’s given me the courage to create my own songs using the techniques I learned from my recreated songs.

I’m a trained hip-hop dancer, and love upbeat tracks. I love heart-breaking lyrics and stories because of my Filipino blood. Thus, I made “Nakalimutan” with upbeat instruments and sad lyrics.” 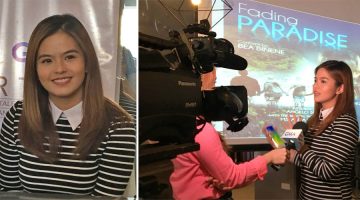