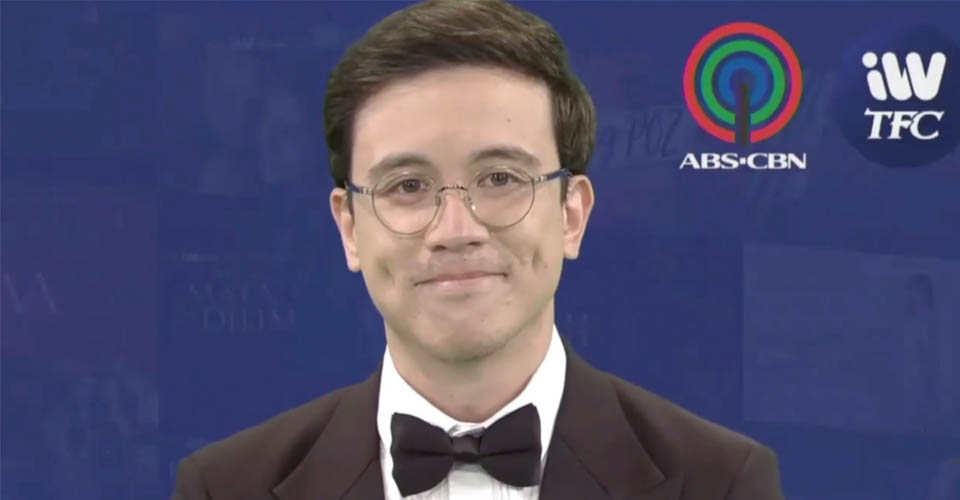 “It’s a dream come true, man,” an emotional Arjo Atayde said in his acceptance speech at the Asian Academy Creative Awards virtual ceremony held earlier today. The versatile Kapamilya actor was obviously holding back tears after being named the Best Actor in a Leading Role for his performance in iWant Originals 2019 digital series, Bagman. Arjo made history by bagging the Philippines’ first-ever acting accolade in the main competition.

In Bagman, Arjo played the role of the streetsmart and power-hungry Benjo Malaya, a barber-turned-bagman-turned-politician. His performance has already earned praises among local viewers prior to the international nomination.

“Bagman,” which is currently streaming on the iWantTFC app (iOS and Android) and site (iwanttfc.com), also received generally positive reviews from viewers for its unapologetic exploration of relevant social issues and deep-dive into the brutal world of politics and corruption.

Before being named the best in the region, Arjo was picked as the national winner for the Philippines by AAA’s jury members in the Best Actor category.

Arjo was also submitted for consideration by ABS-CBN’s Dreamscape Entertainment and iWant, now known as iWantTFC, in the local race.

In Arjo’s speech, he did not only acknowledge his home network ABS-CBN, his family, and the people instrumental in his success, but also shared the limelight with fellow Filipino actors.

See also  Full Video and Photos: Imagine You & Me BlogCon with Alden Richards and Maine Mendoza

“First of all, I wanna thank ABS-CBN, Dreamscape Entertainment, Rein Entertainment, for giving me this opportunity. To my director-writer Shugo Praico, thank you so much. I rode your imagination. You brought me here. My mom and dad, I’m here, thank you. Thank you to my family, to ABS-CBN, to my co-actors. To Asian Academy Creative Awards, thank you for pushing through with the awards night. This means so much to me, to everyone else, to every actor who’s existed tonight and showed his brilliance, his art. We love the same thing. We’re just here doing the same thing. It’s a dream come true, man. Amazing, I’m happy to be showing Filipino talent out there and I’m just one of the actors here in the Philippines. There are a lot of brilliant actors and I hope for them to be able to show even more of what we have in our country. And I hope this is not the first and last. I hope this is the beginning for everthing. Thank you so much, Asian Academy, thank you so much.”

The AAAs, now in its third year, is considered to be “Asia-Pacific’s most prestigious awards for creative excellence” with 16 nations participating and submitting their finest works. It is also part of the Singapore Media Festival. 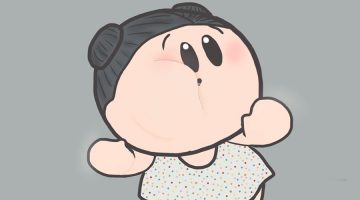