Charice Pempengco: Over The Years 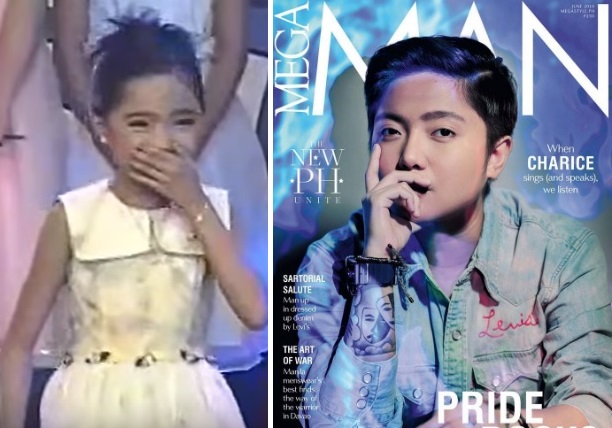 Charice Pempengco has been performing on stage since she was very little. And all these years, we’ve seen her blossom into the multi-awarded, talented artist that she is now. These past few years, we’ve also seen her varying transformations too — from her choices in music genre to transitioning to a transman.

Charice, who first came out as “gay” in 2014, has identified himself later on as a “man.” After his much-talked about break-up last April 2017 with Alyssa Quijano (his partner for more than three years), Charice decided to have another momentous leap in his life: change his name. He is now publicly known as Jake Zyrus. 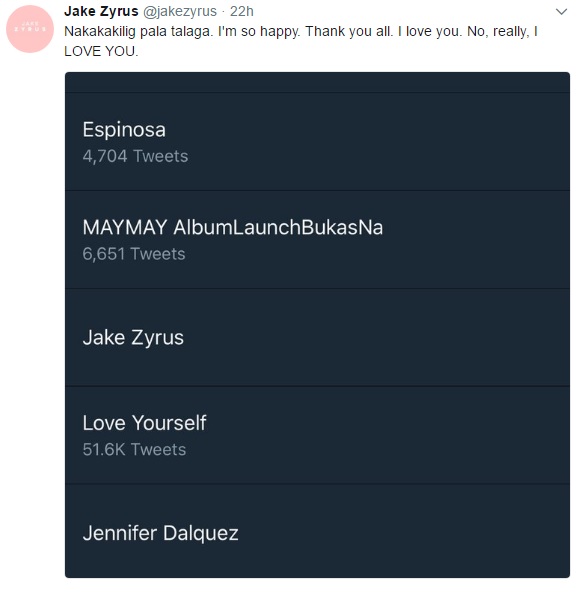 With all the big changes in Charice’s/Jake’s life, let’s all step back in time and see her/his glorious transformation from the little diva that she was to the iconic man he is now: 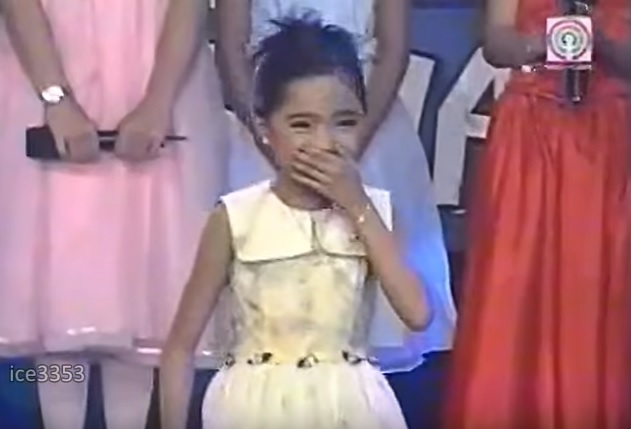 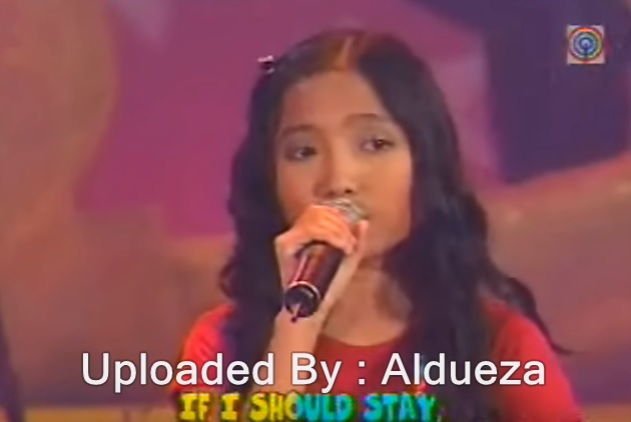 In the same year, she also appeared in “The Ellen DeGeneres Show” 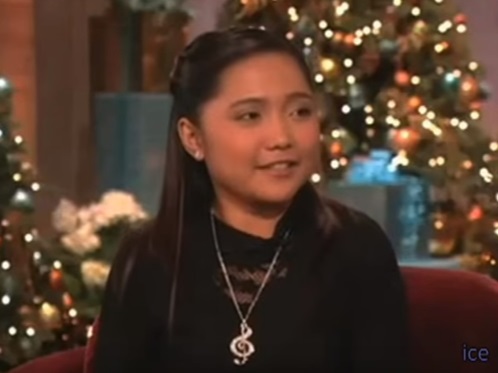 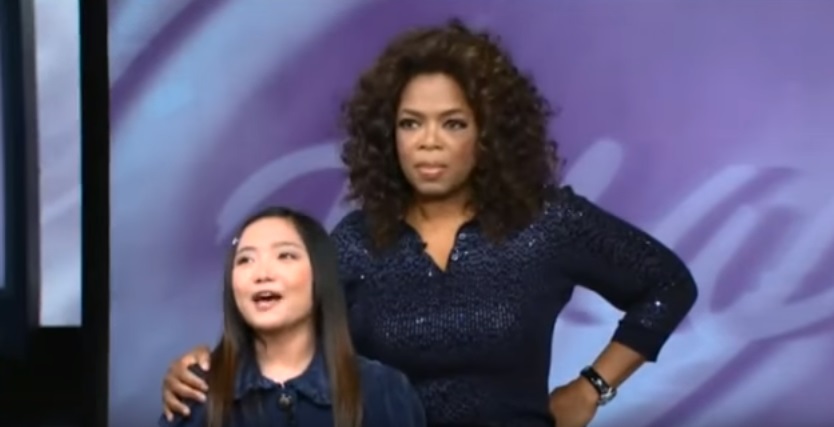 David Foster started bringing her around for concerts and tours

Charice then did a few episodes as Sunshine Corazon in “Glee” 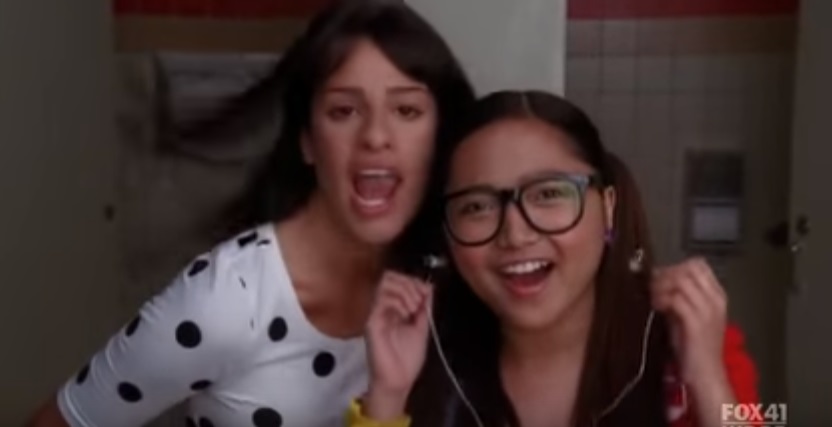 In 2009, she released her smash hits, “Note to God” and the catchy “Pyramid” with Iyaz which soared in Billboard’s Top 100

She also performed on NBC’s Christmas in Rockefeller Center 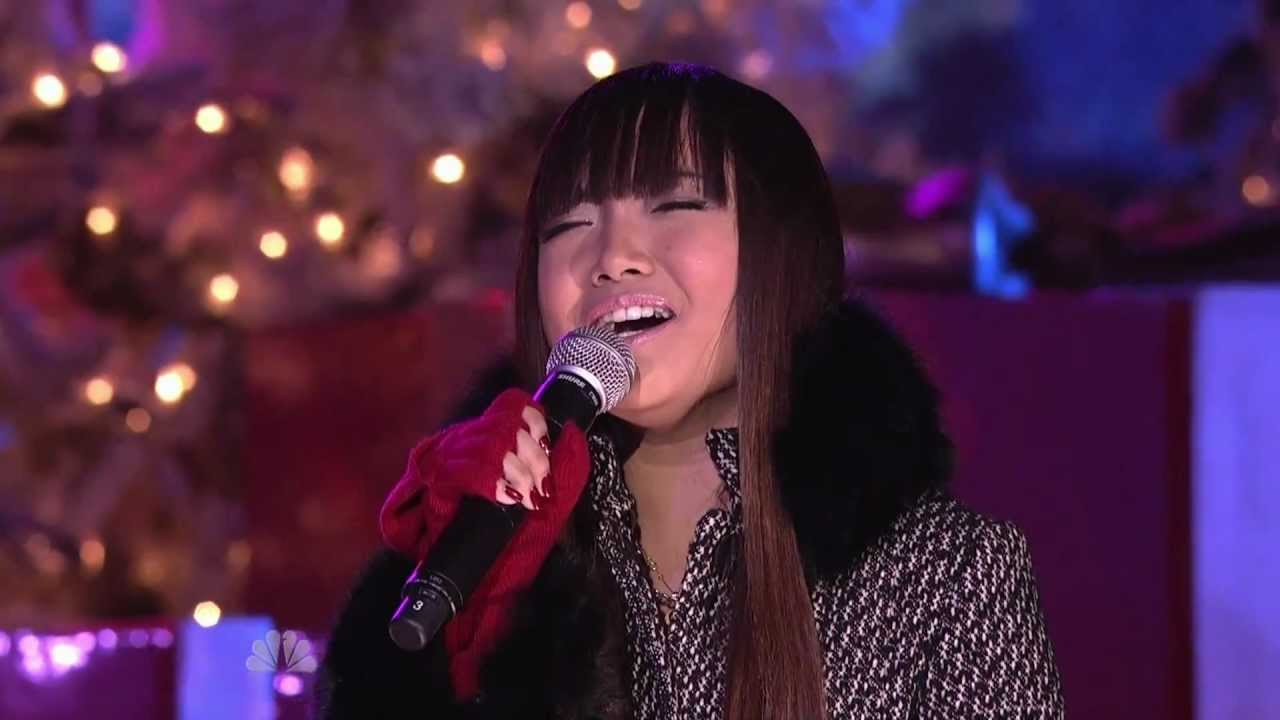 In 2013, Charice appeared on “The Buzz” to publicly reveal she’s a lesbian:

In 2014, Charice met Oprah Winfrey once again on her show, “OWN,” to share her coming out story

Charice happily in love with his partner then, Alyssa Quijano 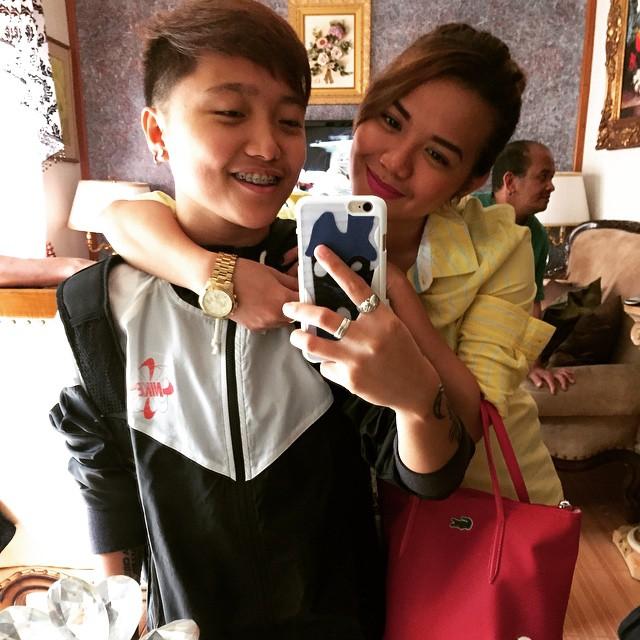 In 2016, Charice graced the cover of MEGA Man – he was the first transman to appear on the mag’s cover: 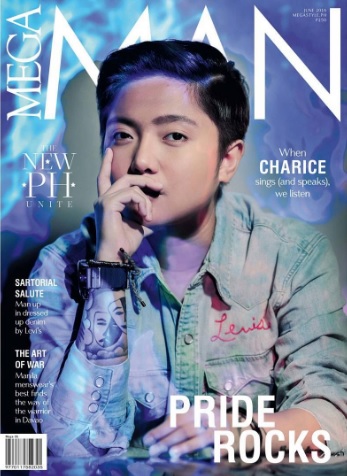 This year, Charice has been quiet on social media (and on almost all fronts). With the birth of his new moniker, Jake Zyrus, will a new music icon surface? The world’s definitely a stage for this Superstar, and we are all waiting for his comeback!

From the bottom of my heart, thank you for the love and respect. I love you back and I’m sending peace to everyone. 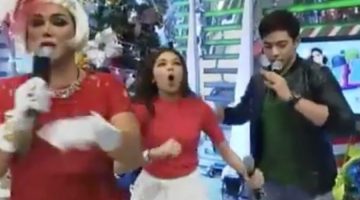