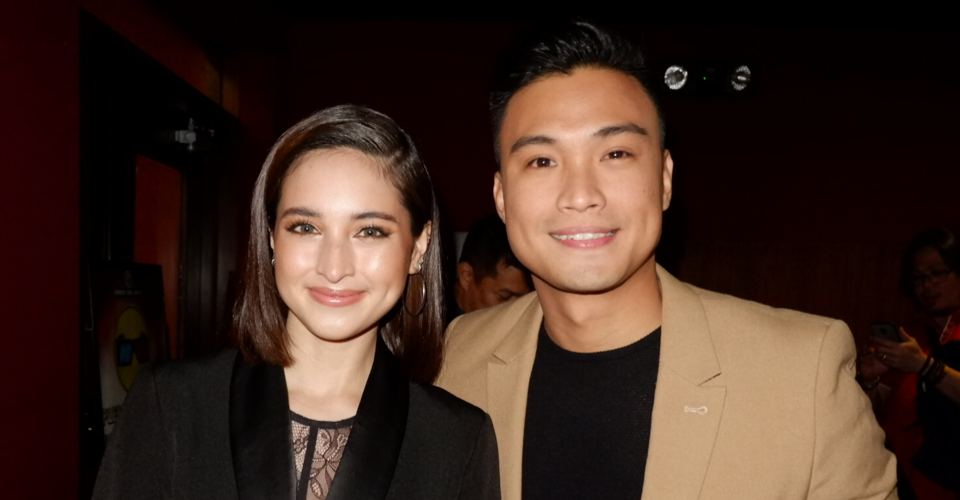 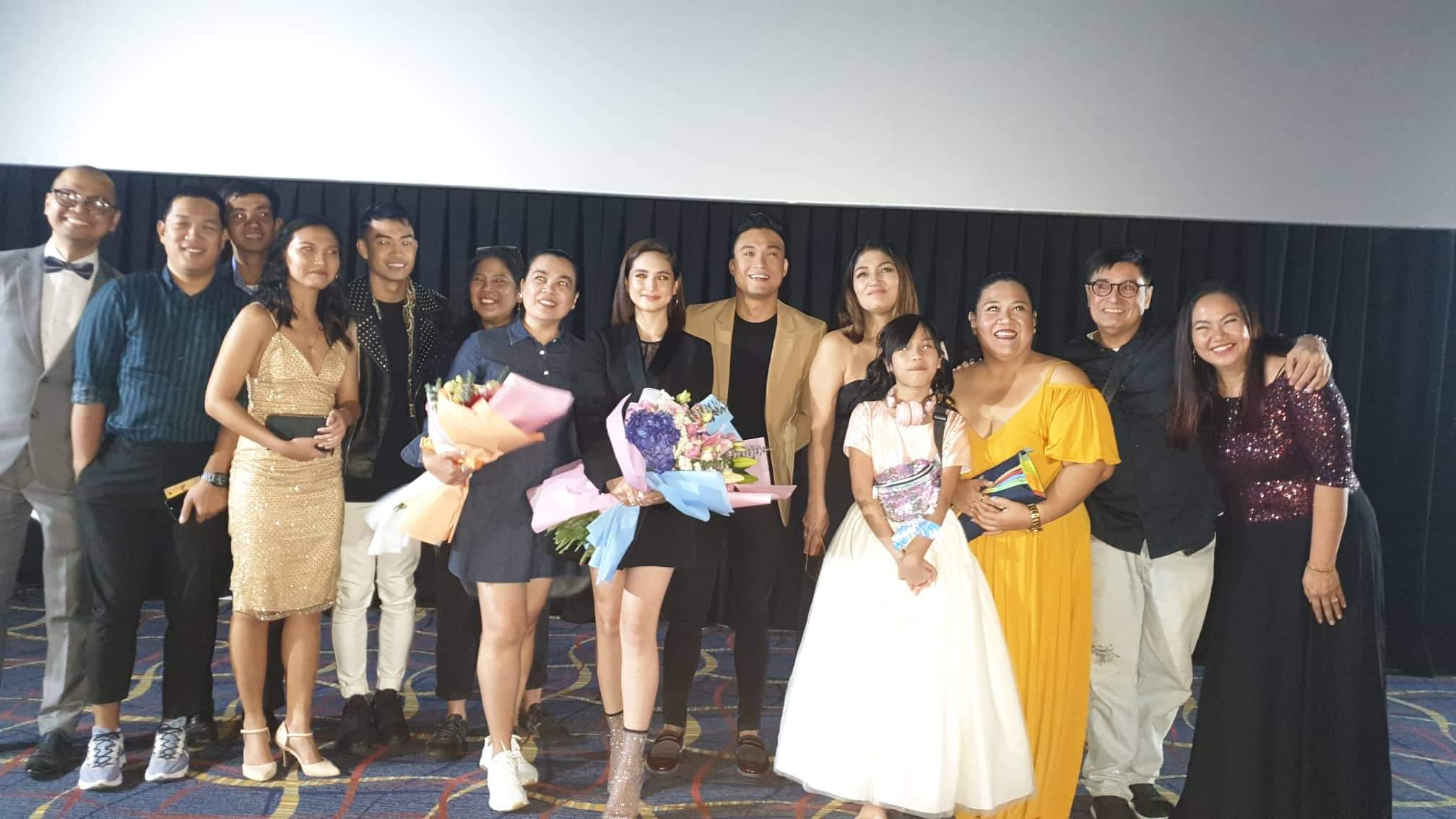 Last January 9, a special preview of Mia was organized by Insights 360. The film starring Coleen Garcia and EA (Edgar Allan) Guzman was well-received by the audience with particular raves about the theme of moving on and finding a new lease on love and life. 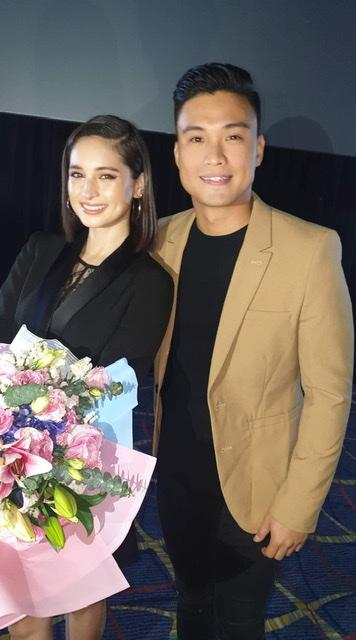 “The moment we posted the trailer of ‘Mia’ on Facebook and Youtube, we’ve noticed so many people tagging their friends and relatives named Mia. It gave us an idea to celebrate the National Mia Day two days prior to our movie’s theatrical release on January 15,” explained executive producer and Insight 360 Films president Chris Cahilig.

“So far we’ve received thousands of messages from women named Mia from all walks of life asking how they can participate in the event,” he added.

But with or without a free pass, legions of netizens are raring to go and watch award-winning director Veronica Velasco’s “Mia” after viewing its beautifully crafted trailer, which has garnered, to date, close to 10 million views.

One netizen posted: “There have been a lot of ‘hugot’ films since 2018, but one thing is sure about this one—the trailer makes you curious about the situation of Mia.”

Indeed, the trailer gave local movie fans a glimpse of the strong chemistry between Mia the doctor and EA the forester, with Coleen’s classic raw beauty complementing EA’s charmingly boyish looks. It doesn’t hurt, either, that both of them display considerable acting chops.

Many commenters excitedly revealed their plans about watching “Mia”. One gushed, “Omg! I feel this movie. Panonoorin kita kahit mag-isa ako!” while another suggested that watching “Mia” will be a perfect pre-Valentine’s date.

Some netizens shared that they would save up for the film, while one declared, “This movie will be my birthday gift for myself; I can’t wait!”

A compelling story about finding love, healing, and hope, “Mia” was directed by Velasco and produced by Insight 360 in partnership with Viva Films.

The film depicts the story of Mia, portrayed by Coleen Garcia, a doctor who turned self-destructive alcoholic after her fiancé’s tragic death, and Jay, played by Edgar Allan Guzman, a forester and environmental advocate who transforms mined-out lands into rainforests. The promise of love and healing comes when Jay decides to pursue the heartbroken Mia.

Co-written by Velasco and Jinky Laurel, the film is a refreshing take on the usual romantic-comedy and “hugot” films, shining a light on relevant concepts such as grief, self-love, and acceptance.

As the first Filipino film of the new decade, local movie buffs believe that “Mia” will exceed expectations and make its mark among the best of Filipino romantic-comedy flicks. 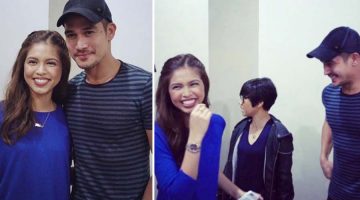