Ella Cruz vs. Bugoy Carino in Fun ‘Twerk It Like Miley’ Dance Battle

Senator Tito Sotto Challenged to a Debate on RH Bill 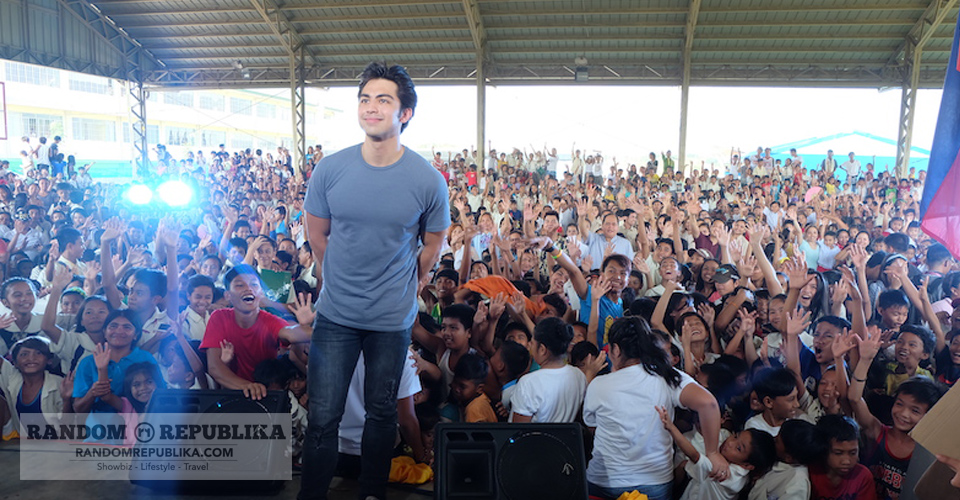 Last August 10, we arrived at the San Jose Del Monte Heights Elementary School basketball court in Bulacan filled with people of all ages, mostly students and teachers, who were quiet and well-behaved. In just a matter of seconds, the moment the word spread that the birthday boy Derrick Monasterio has arrived, the crowd suddenly went wild. If only I could capture the joy in each person in the crowd that day! The crowd was screaming a mix of his real name and “Almiro!” as the Mulawin vs. Ravena star went up the stage. Derrick chose to give back to the students and teachers of the school for his birthday which actually falls on August 1.

BEFORE – Tess Bomb and One Up Yas Marta hyped up the crowd before Derrick arrived. 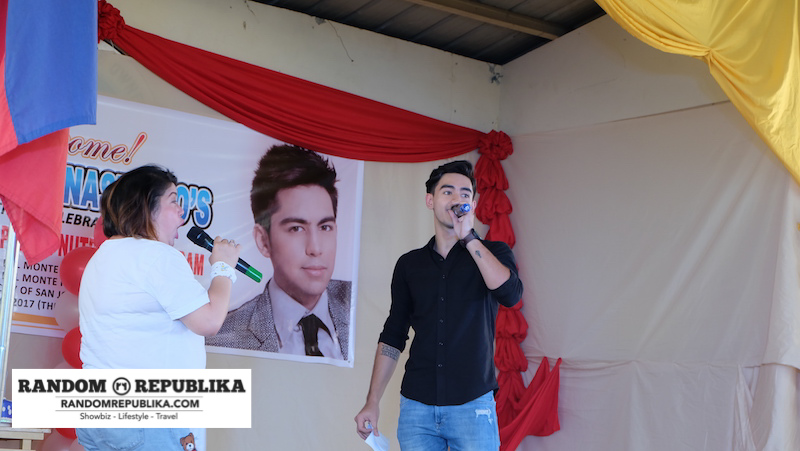 Kapuso comedienne Tess Bomb and singing heartthrob and One Up member Yas made a great hosting pair and hyped up the crowd. 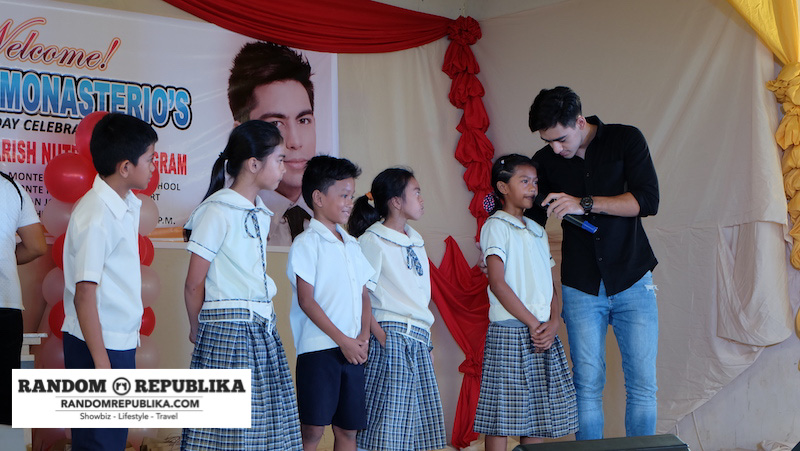 A pre-event game was held for the young ones. 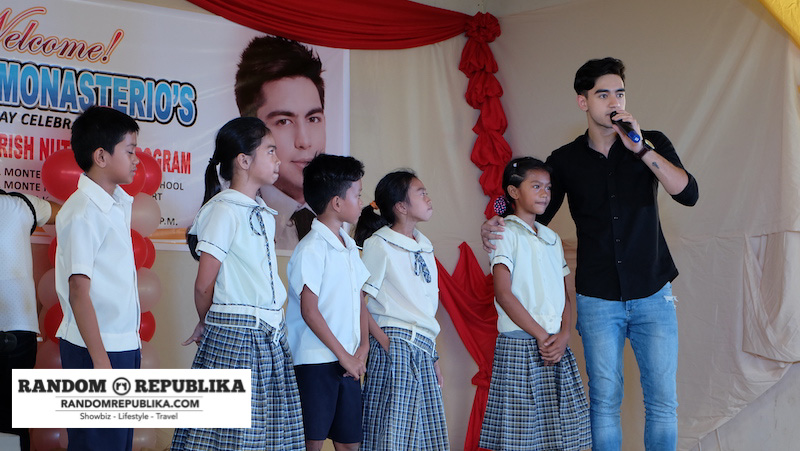 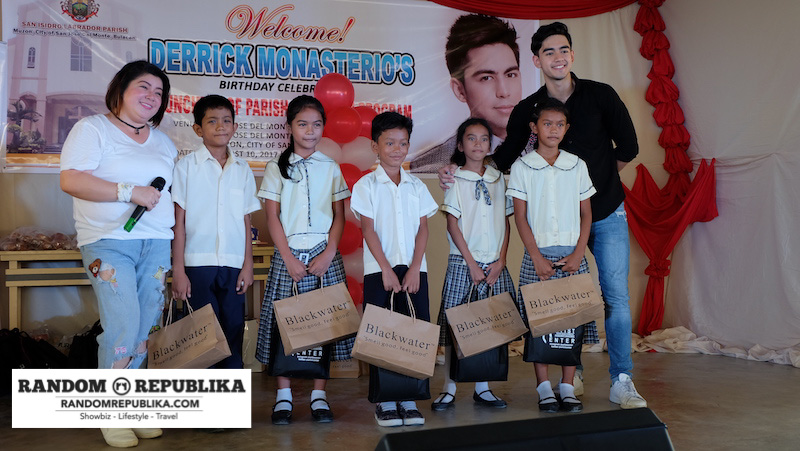 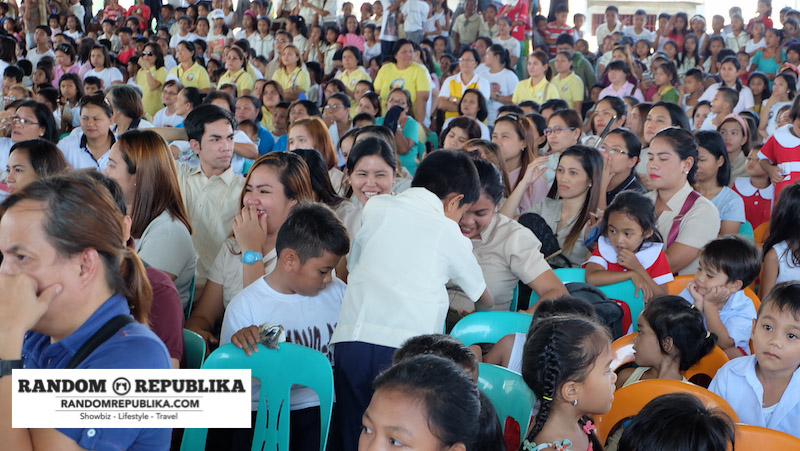 See also  LOOK: AksyonTV Rebrands to 5 Plus, Set to Launch on January 13

Looking fresh, you wouldn’t think Derrick arrived straight from his Mulawin taping. He was obviously thrilled to see the overwhelming support and warm welcome from his fans. Many of them pulled out their mobile phones to capture the moment. He was received by the school principal Ms. Zenaida Aguirre and Fr. Dennis Espejo. 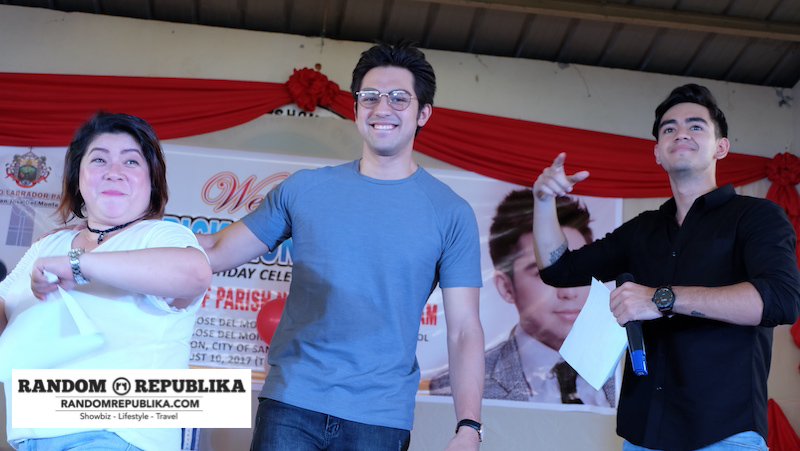 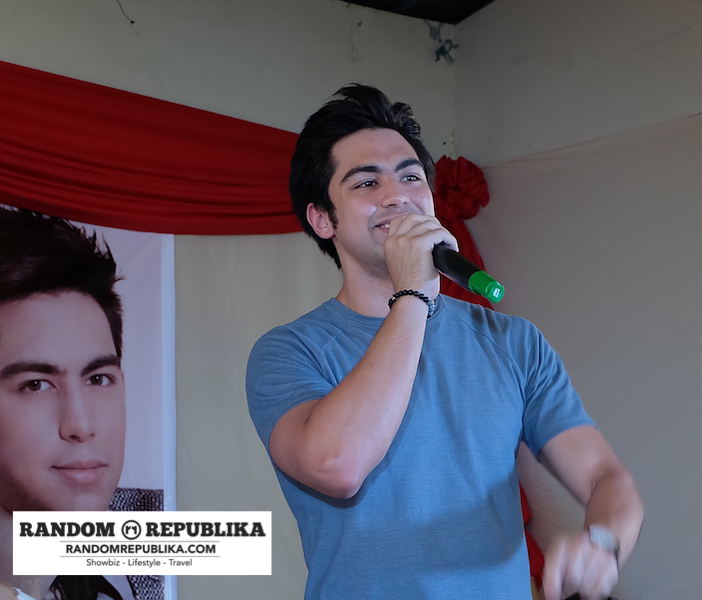 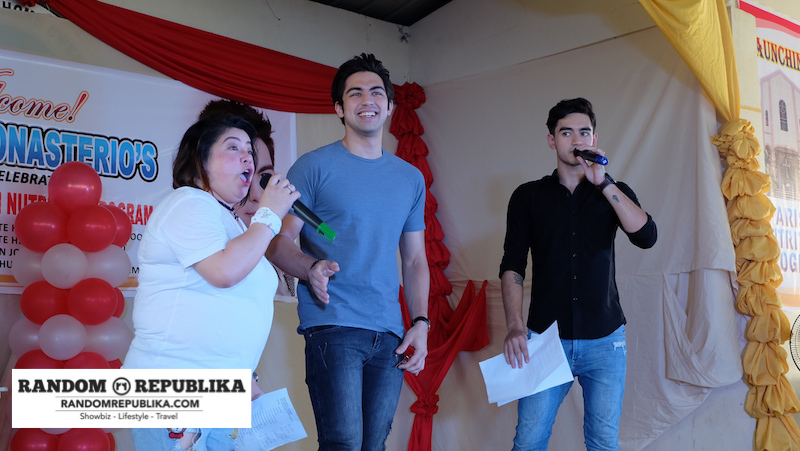 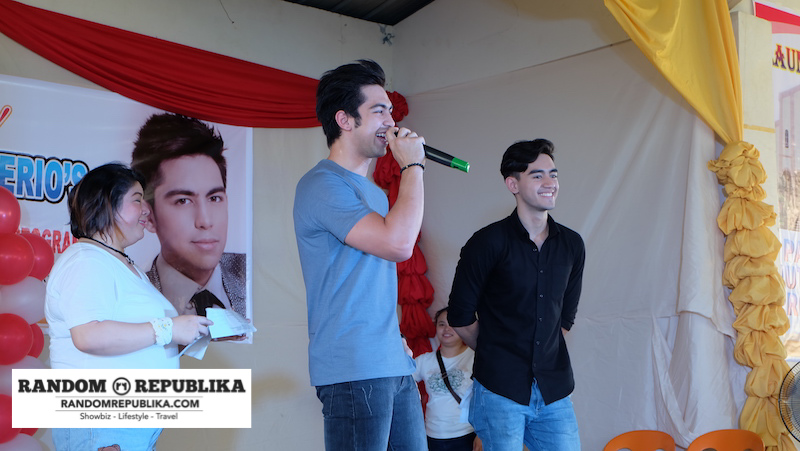 One of the highlights of the event was the Mulawin Lookalike Contest. Derrick served as one of the judges in the competition. 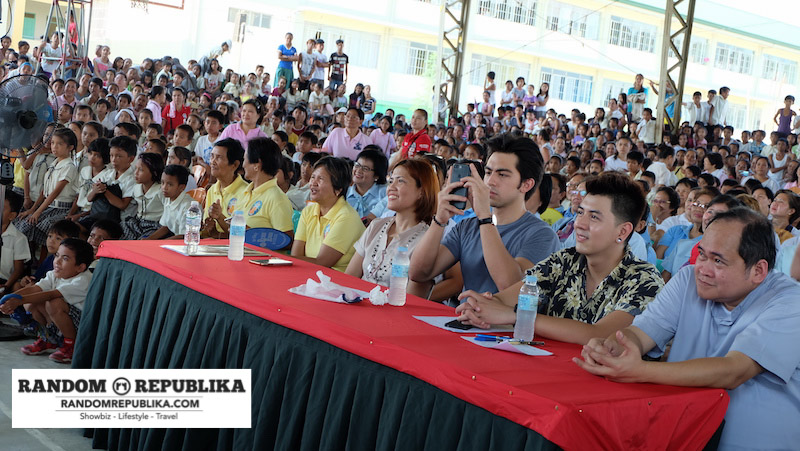 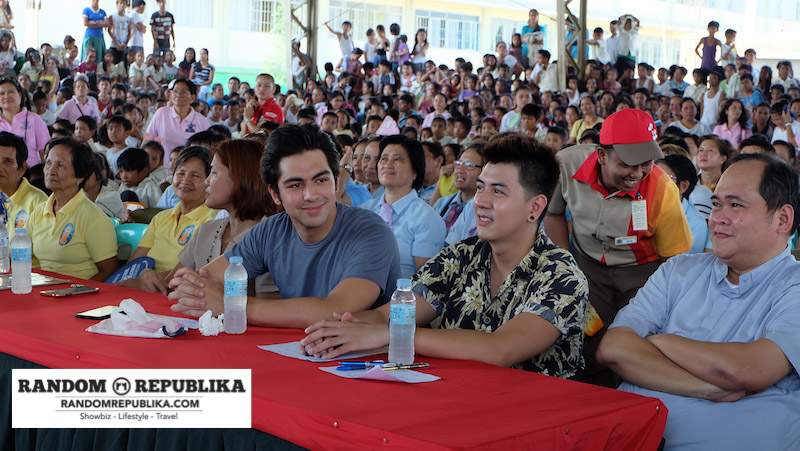 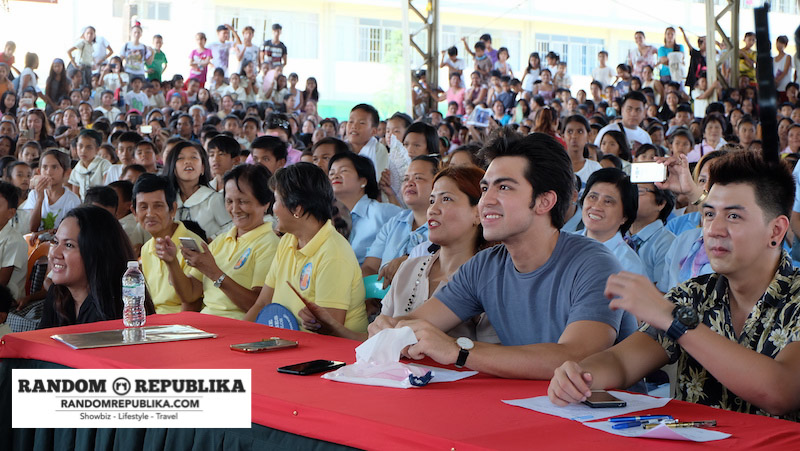 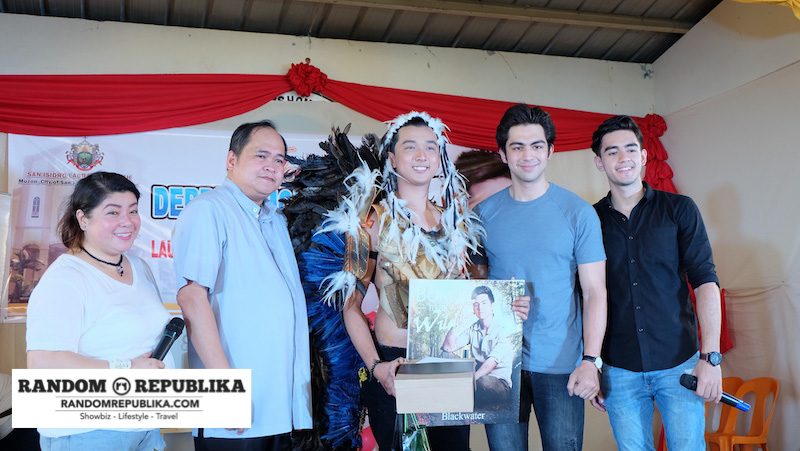 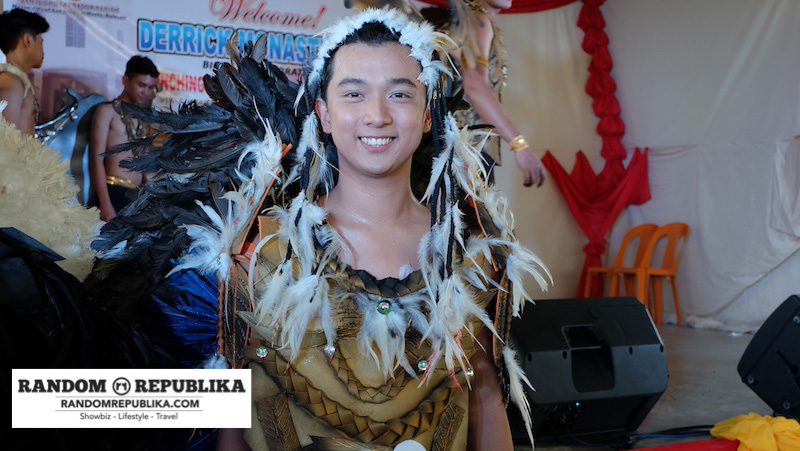 The students at SJDM Heights also prepared a special number for their Kuya Derrick. Derrick posted the video he recorded here in his Instagram stories. 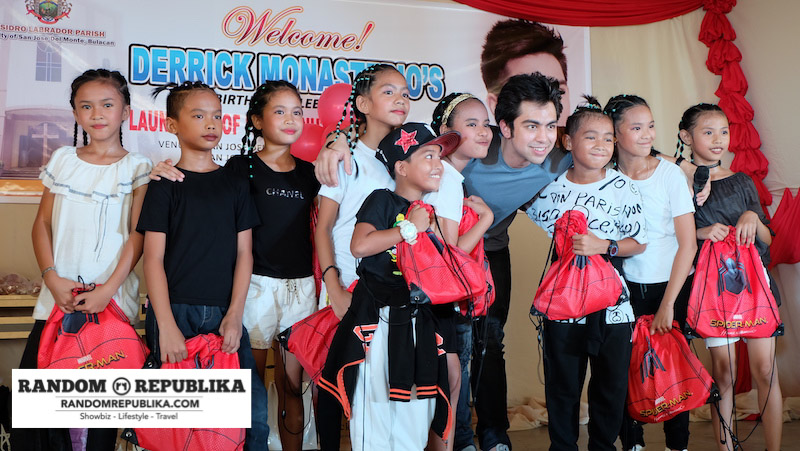 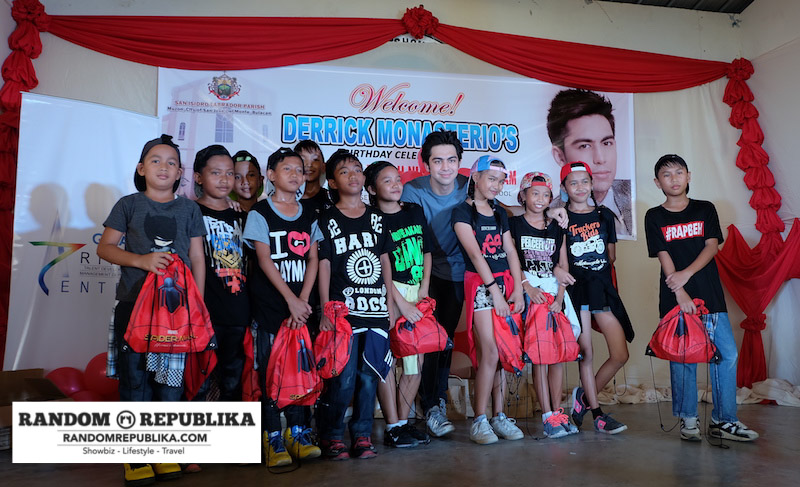 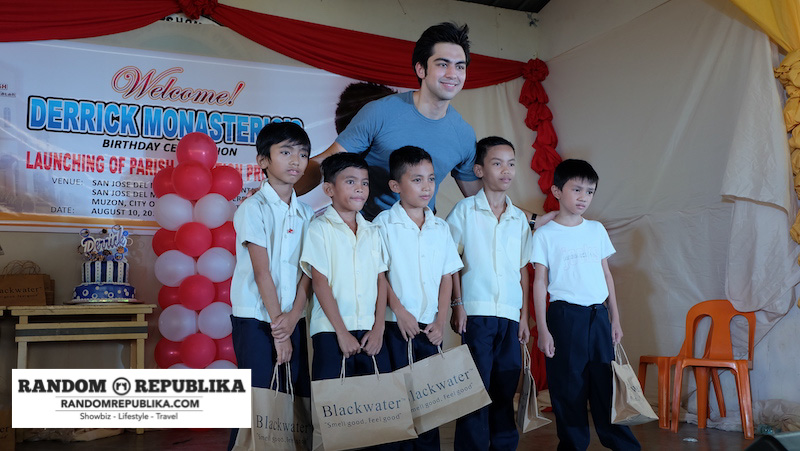 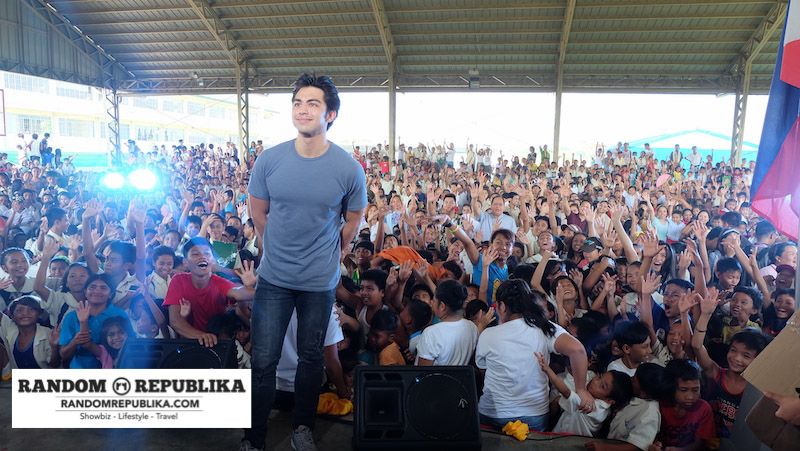 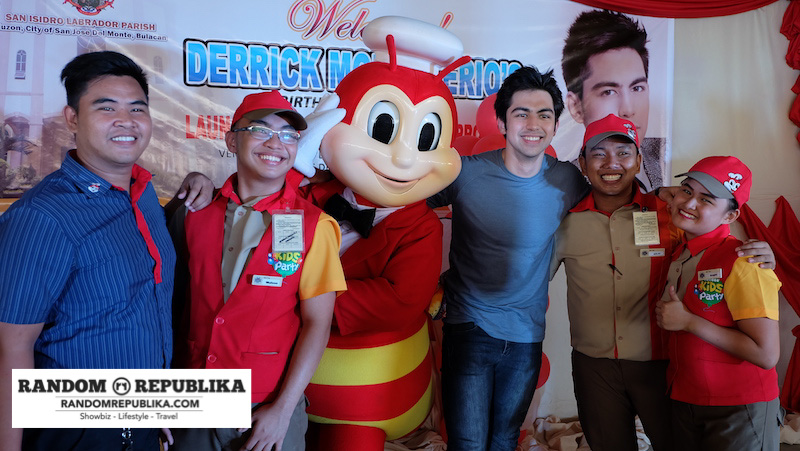 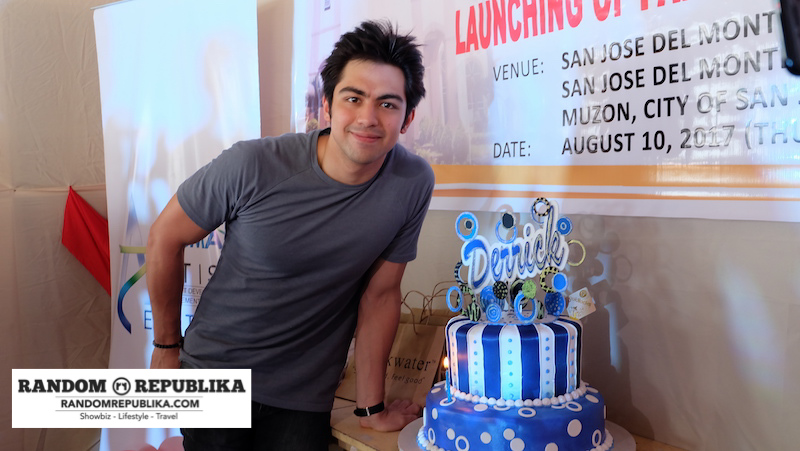 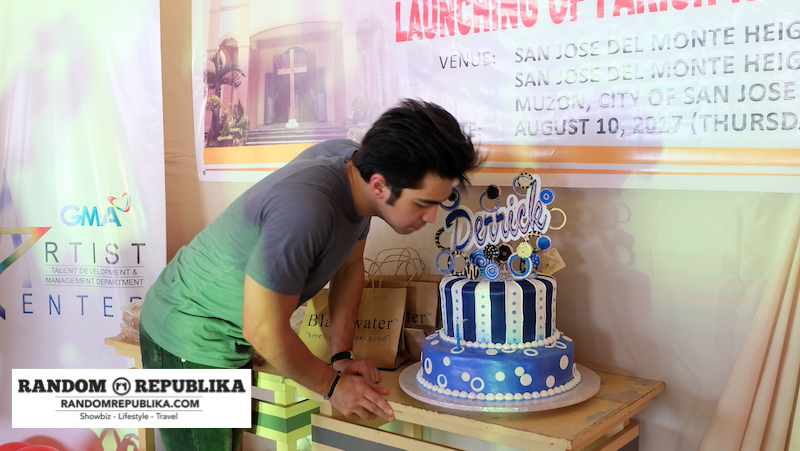 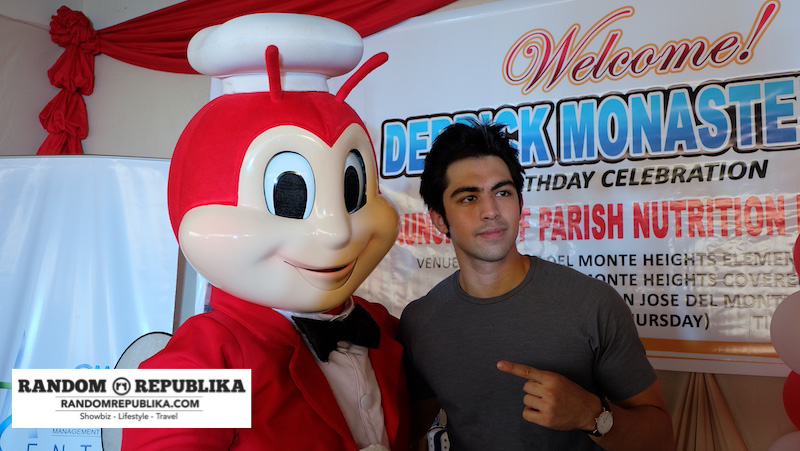 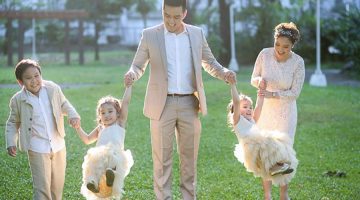