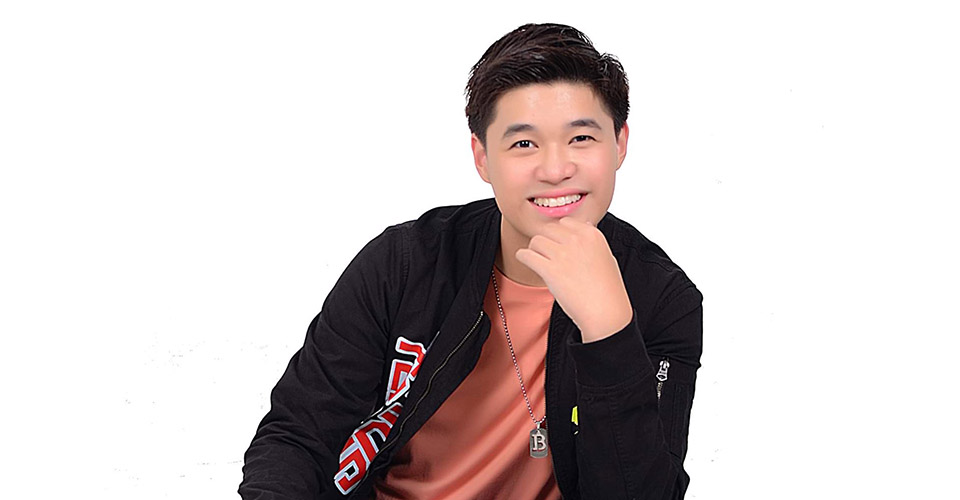 An ABS-CBN Star Hunt contract artist, Beaver is making his acting debut in Genius Teens. He will be playing the role of Hopper, a character gifted with the skill of teleportation. After two years in production, the action and fantasy film will be available on streaming app ktx.ph beginning July 15. The project premiered yesterday at SM Megamall.

Beaver, who is fresh out of junior high school, is proof that hard work pays off. After gaining the support of his parents in participating in acting workshops and trainings, he stood out of 500 hopefuls during the auditions and bagged one of the lead roles. The experience led him to work under Italian director Paolo Bertola.

Passion and grit are evident in the young actor’s face when talking about acting. During the pocket interview a week ago, Beaver shared how he started out having difficulty bringing out emotions as his life off-camera was devoid of drama. Born to a happy family, he is the eldest son of Alvin and Filipina Magtalas. His parents are into business and politics.

Laughingly, Beaver recalled how he named having to separate from his classmates during graduation as the saddest moment in his life during an audition. These days, he is working on making use of adult emotions as he gains more experiences. In fact, he has composed a song inspired by love, titled Sayang Lang.

Speaking of love, Beaver expressed his dream to work on a project with today’s well-loved loveteam, DonBelle. He looks forward to possibly having the opportunity of working with Donny Pangilinan and Bella Mariano in the future. He shared that he’s willing to be the third party in a series or film and jokingly quipped about the character he envisions, “Kahit hindi ako ‘yung pipiliin.” 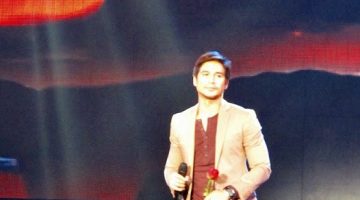