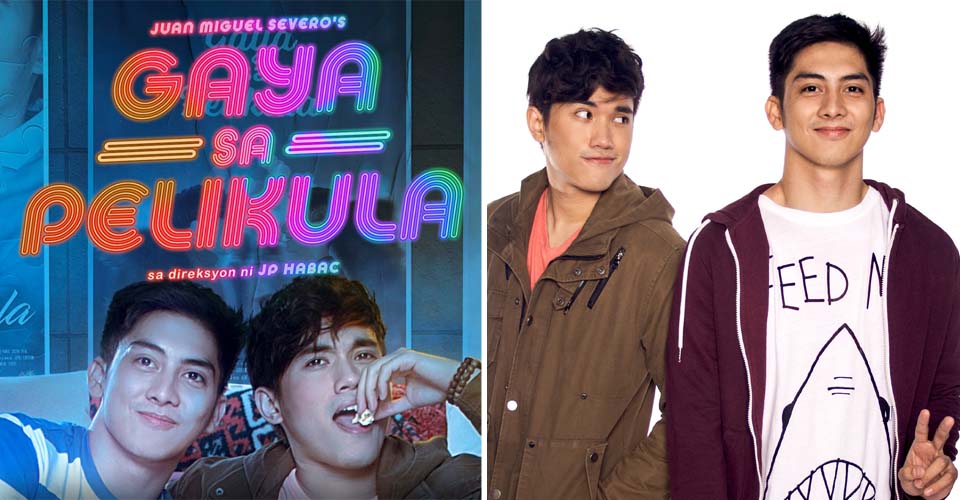 In a landscape  previously dominated by straight leads, Globe Studios joins the current Boys Love (BL) craze as it released a powerful love story to show the queer community that their own aspirational love stories are also meant to be told.

Globe Studios, who has in its roster, high-caliber and award-winning films like Birdshot, Goyo,  Hintayan sa Langit, LSS and Dead Kids, is back with their first ever narrative digital series that is  surely going to bring all the kilig and laughter in a refreshingly unique way with Gaya sa Pelikula  (Like in The Movies). The series is a love letter for and from the community in how it freely  presents queer love, all its feelings, and all its possibilities that can lead to a most-deserved happy  ending. Without exoticizing queer love, the story is presented in the most normal way possible.  For the LGBTQIA+ community, Gaya Sa Pelikula proudly banners – “It’s time to take back our  story.”

Written and created by Juan Miguel Severo and directed by JP Habac, the romantic comedy  series tells us about Karl, a 19-year-old introverted architecture student in the middle of an identity  crisis and Vlad, a schoolmate on the run from his own family. As their lives become entwined by  fate, they become housemates over the semestral break where Karl and Vlad come to learn more  about each other and about themselves than they could have ever imagined.

Gaya sa Pelikula is an 8-part 20-minute series that is a prequel to the unproduced teleplays on  Wattpad by Severo. It premiered on Globe Studios’ official YouTube channel starting last Friday, September 25, with up and coming actors Paolo Pangilinan and Ian Pangilinan taking on the lead  roles of Karl and Vlad, respectively.

‘Gaya sa Pelikula‘ was also chosen to be part of YouTube’s Super Stream content line-up. Super  Stream is an effort of YouTube to enable Filipino viewers to access partners’ content such as  movies, TV shows and more for free for a limited time.

In collaboration with YouTube, the series’ official trailer came out earlier this month with people  raving about Paolo and Ian’s palpable chemistry on screen. You can watch the kilig-filled trailer  that will leave you wanting more here.

Make sure to subscribe to Globe Studios’ official YouTube channel so you won’t miss an episode  – new episodes drop every Friday at 8pm, from September 25 to November 13. Follow the Globe  Studios social media pages as well on /globestusiosph on Facebook and Twitter and  @globestudios on Instagram for more content about Gaya sa Pelikula and other exciting projects  on the way. 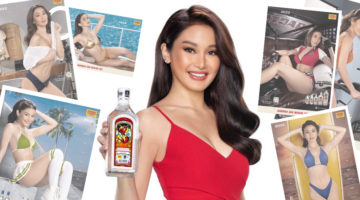