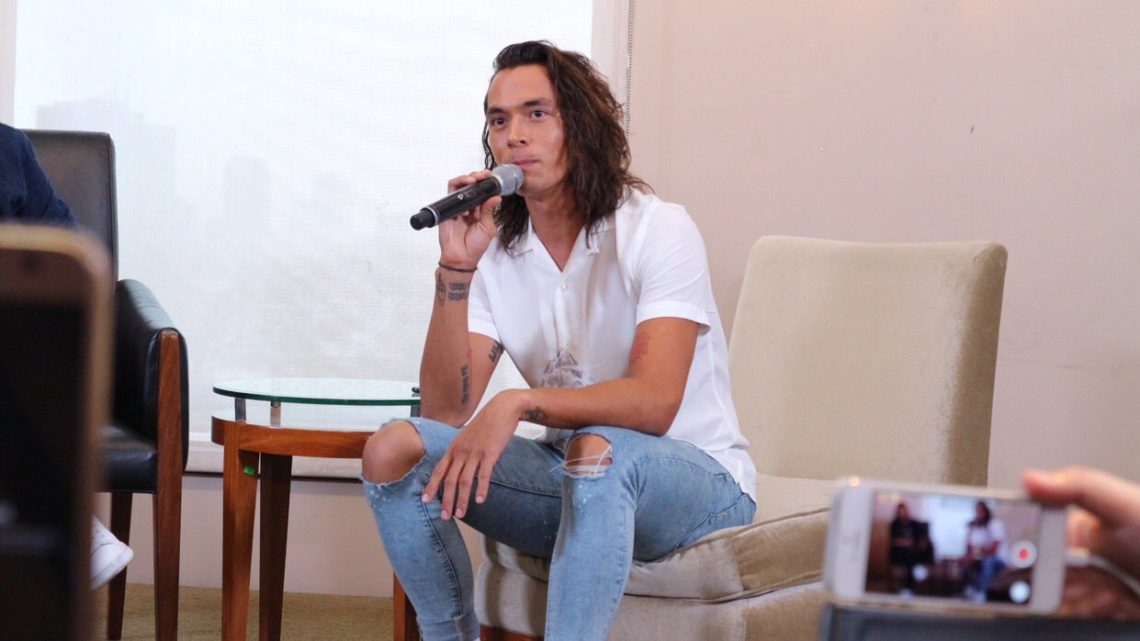 Versatile actor Jake Cuenca now dabbles in producing movies with his 2017 Cinemalaya film entry “Requited.” The romance-drama film stars himself and Anna Luna and is directed by Nerissa Picadizo. The movie revolves around the story of ex-lovers, Matt and Sandy, while on a road bike from Manila to Mount Pinatubo. Sandy is suffering from Parkinson’s Disease and this bike adventure is part of her life goals. 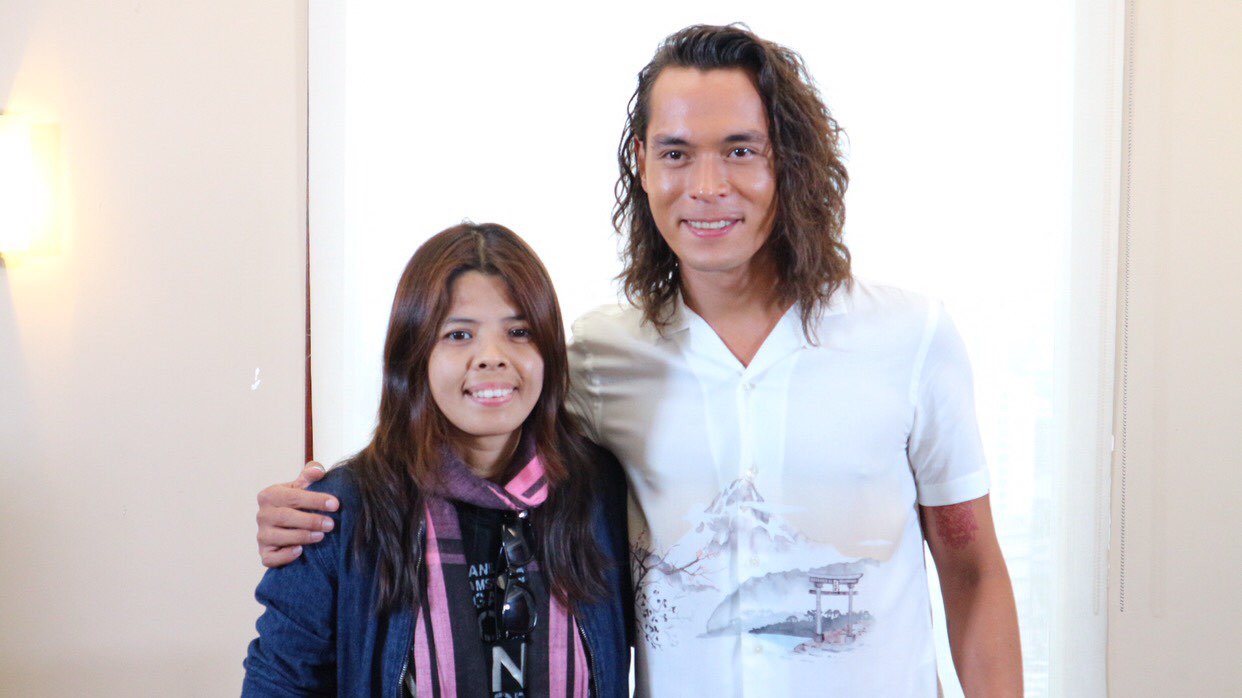 “I saw such a beautiful script eh and nasakyan ko ang vision ng director ko. And I just wanted to help even more sa financial,” he said.

He adds, “I more or less gave my whole talent fee and plus more money on top of that to make this movie even better than what it was.”

Jake is also set to appear in another film this year, “Ang Panday,” opposite Coco Martin. 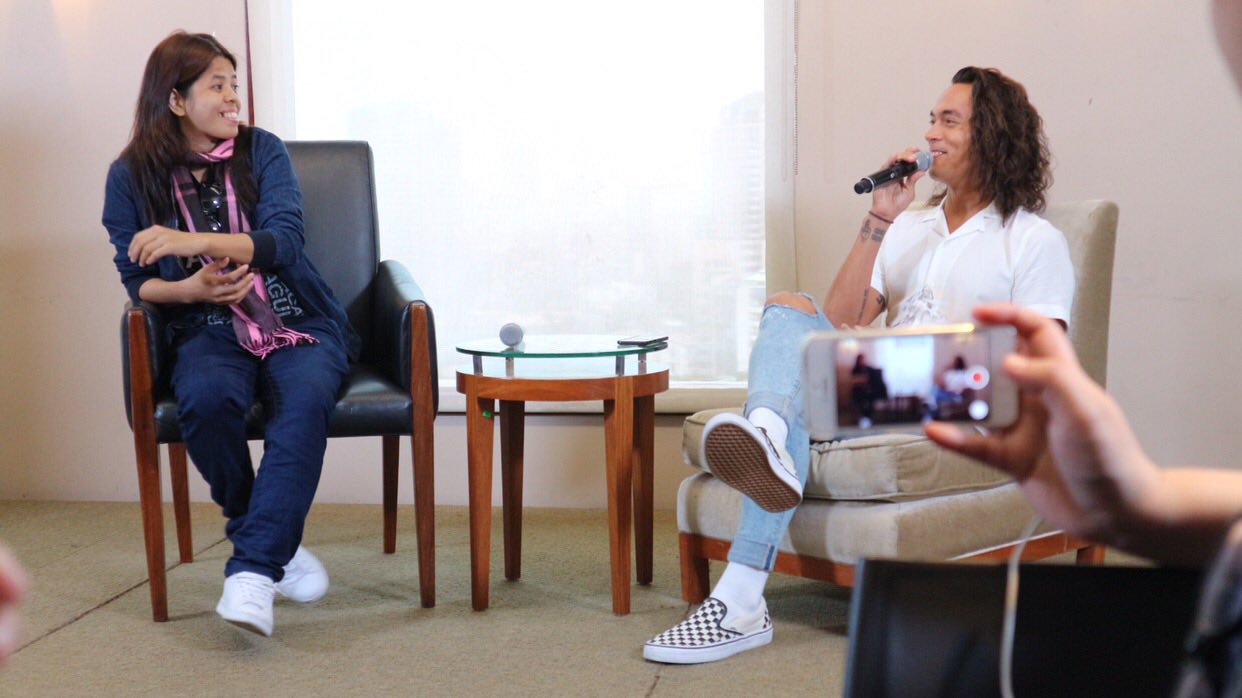 The 13th Cinemalaya Philippine Independent Film Festival will be held on August 4-13, 2017 at the Cultural Center of the Philippines (CCP) and select Ayala Theaters. Requited’s gala night will be happening on August 8, 9 pm at the CCP Main Theater. 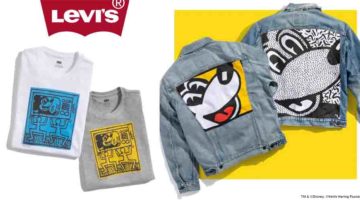