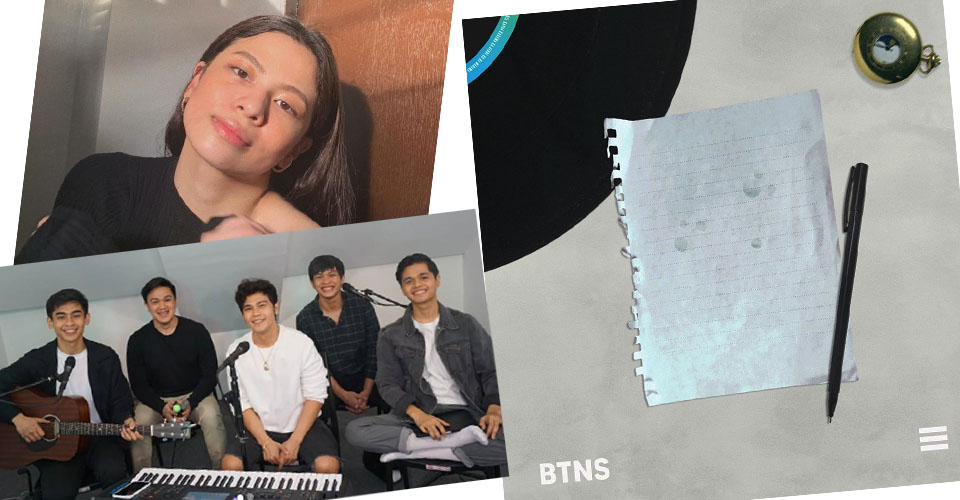 OPM fans agree that The Juans and Janine Teñoso are two of the biggest acts in the pop music scene today. The Juans are fresh off their biggest season yet with a string of critically-acclaimed original singles in “Sirang Plaka” and “Istorya.” The latter song even got a nod from Asia’s Songbird Regine Velasquez when she did a cover just recently. Janine, for her part, is still riding high on her own streak which started when she hit a home run with “’Di Na Muli,” and the string of singles that followed that. Included in that are “Umibig Muli” and her recent duet with Marione entitled “Kahit Anong Mangyari.” 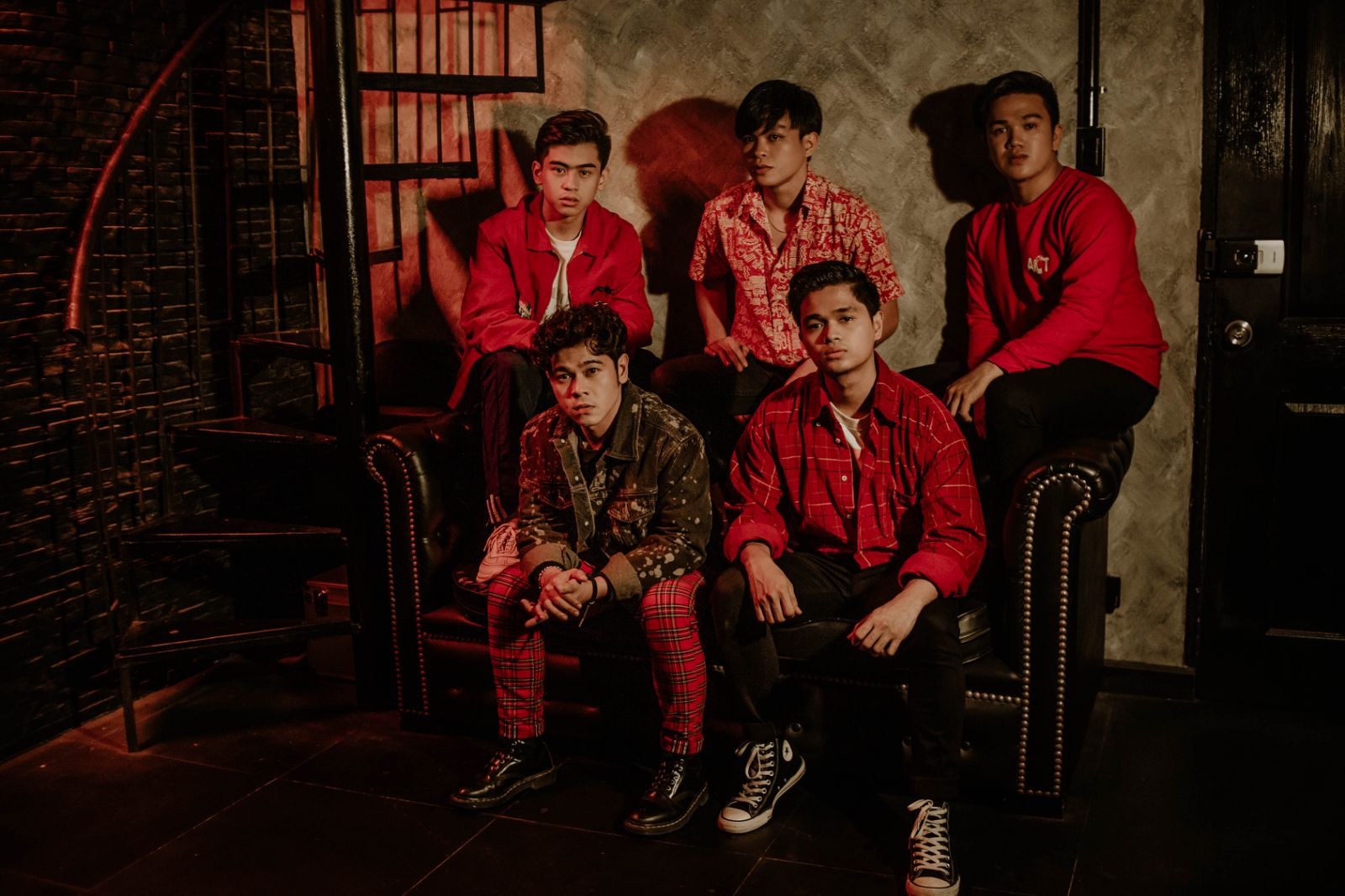 The two acts are currently at the top of their game. So, we can just imagine what it would be like if they could do something together. Well, The Juans and Janine Teñoso did manage to record a new song together entitled “B.T.N.S.” (or “Bakit ‘To Nangyari Sa’tin?”).

According to Carl Guevarra, lead singer-keyboardist-songwriter for The Juans, the collab was inspired when Janine did a cover of their song not so long ago.  He said, “The idea started when Janine released a rendition of our song “Hindi Tayo Pwede” quickly followed up by our duet version of the same song. We immediately felt like we just had to do an intentional collab again.” 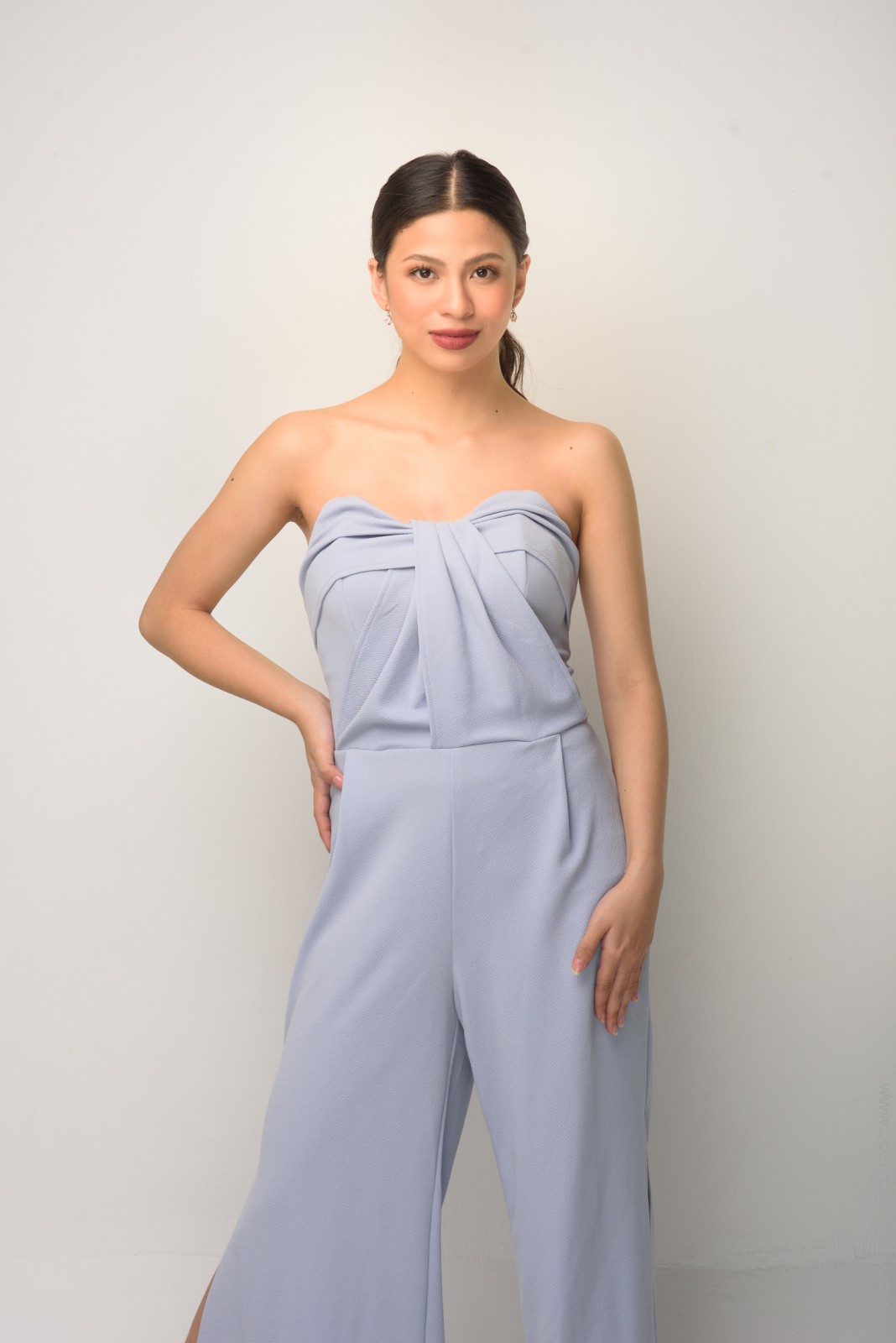 Janine’s song cover made quite a mark. The song currently stands with more than 7 million streams. The single was part of the “Indak” movie soundtrack, and was one of the first tracks that Janine had recorded after her breakout hit “‘Di Na Muli.”

Similarly, the origins of “B.T.N.S.” involved another movie. According to Carl, “The song’s idea came from JaDine’s movie, “Never Not Love You“. I remember during this time I was asked to pitch a movie theme song, but all I had were a few lines and never really got to finish it.”

It was also due to the band’s hectic schedule that the song got sidetracked indefinitely. The Juans has since released a live concert (“UMG Live”) and eventually hit it big with “Hindi Tayo Pwede.” A version of it was included in the aforementioned live album and features a duet with Janine.

When COVID-19 hit and the world seemed to grind to a halt, Carl used the time to create. “When the pandemic hit and we all had ample time to write, I revisited the “B.T.N.S.” and gladly was able to finish it. This time I had Janine in mind as the artist we’ll be singing it with.”

“BTNS” is prototypical The Juans – the ever-present piano, the slow build, the modern Pinoy pop touch in sound and arrangement – and of course, Guevarra and co-lead singer Japs Mendoza trading lines on the stanzas and the eventual choruses. But this time, a new yet familiar voice is added to the song mix as Teñoso’s robust vocal thickens the usual close harmonies as they sing a song about comparing the past and the present. Carl said, “It’s from a perspective of a couple and (how) all throughout the song they keep asking ‘Bakit ‘to nangyari sa’tin?.'”

Asked what she thinks of Janine as a collaborator, Carl was generous of his praise of the singer. “No one can argue that she’s talented and a skilled singer, but we’re blown away by her professionalism and hardwork. I remember tons of times having to ask her to send revisions and she would revise, edit and send them right away – even in the middle of the night. She’s so passionate about her music and she really delivers!”

The Juans—Guevarra, Mendoza, bassist Chael Adriano, rhythm guitarist RJ Cruz and drummer Joshua Coronel – have kept busy during quarantine and are releasing music frequently. Besides their own single “Sirang Plaka,” there was the Regine Velasquez-Alcasid cover of “Istorya.” And of course, the anthemic “Manalangin” which Carl quoted as a parting shot.

“What’s meant to harm us and put us down, we can turn it around for our good. This is very difficult time for a lot of us, but we wanna encourage everybody that there is still hope. Hangga’t buhay tayo, may pag-asa. Hangga’t may choice tayo, may kaya tayong gawin. Kapit lang, lilipas din, matatapos din ang dilim!”

“BTNS” is now on Spotify, Apple Music, YouTube and all streaming platforms. Released under Viva Records. 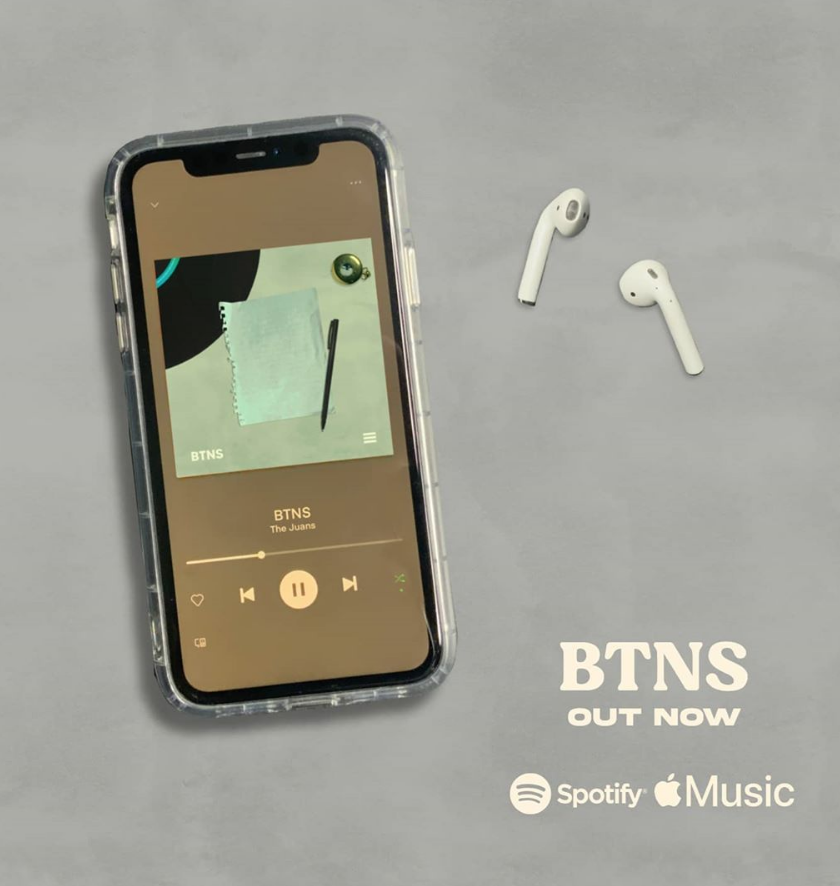 Check out this video: 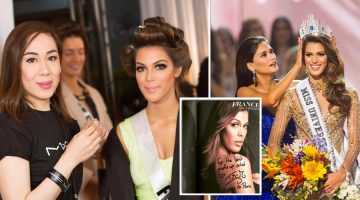