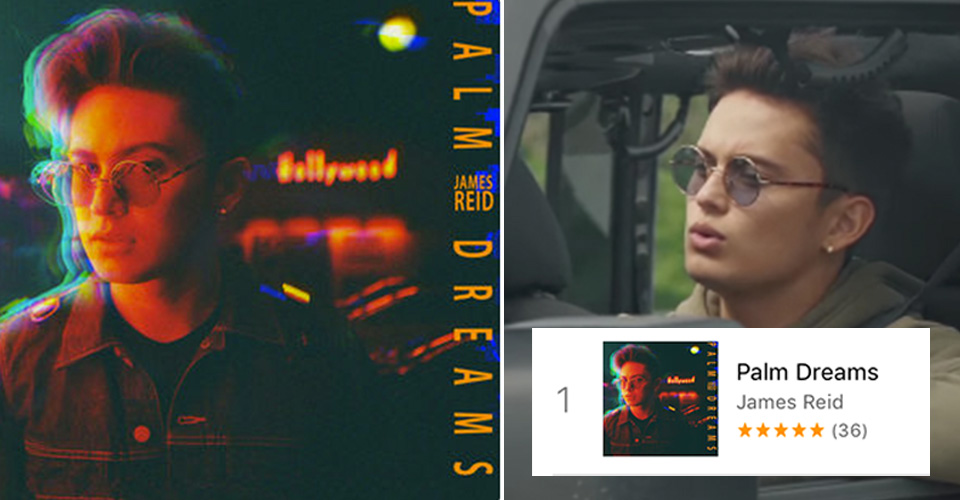 James Reid‘s self-composed album Palm Dreams under Careless Music Manila is currently on the number one spot of iTunes Philippines album chart. As of this writing, James’ and JaDine fans abroad are also working on making his album top their local charts. 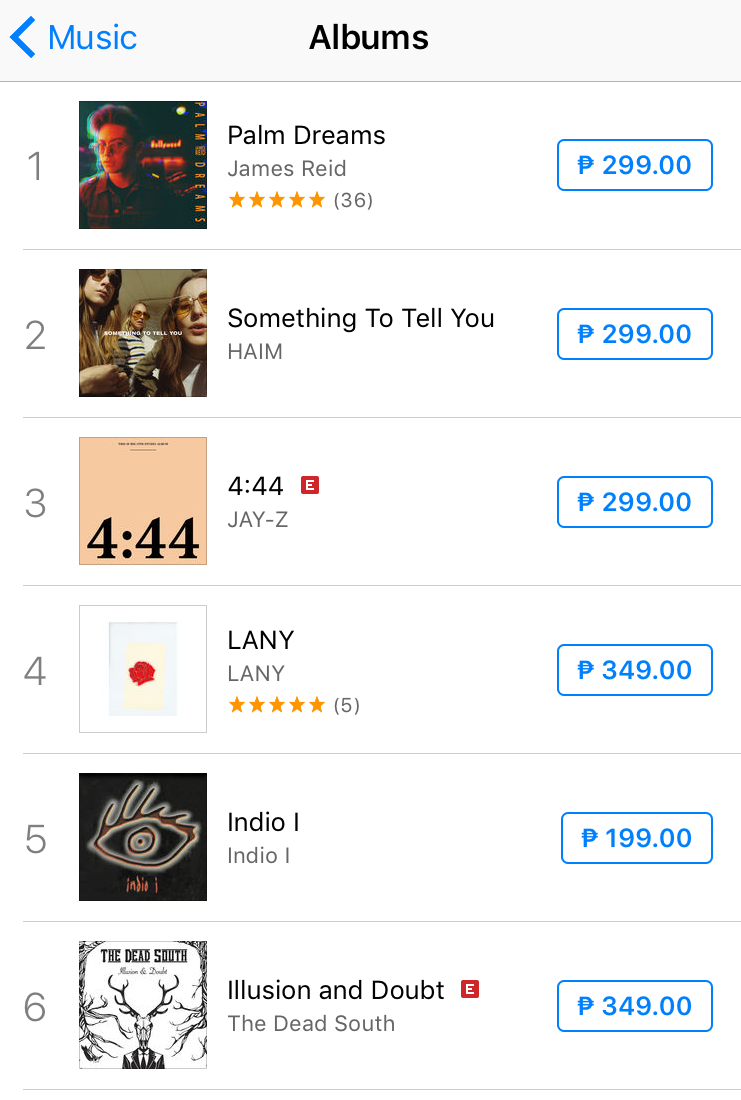 The album, which is available for purchase on iTunes and streaming on Spotify, has 9 songs with a total running time of 37 minutes. Collaborations with James’ artist-friends Sam Concepcion, Bret Jackson, Kiana Valenciano, and girlfriend and 1/2 of JaDine Nadine Lustre are featured.

Here’s the Spotify page (You can also preview the songs on iTunes here.): 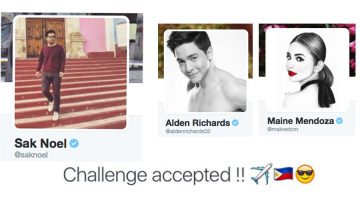