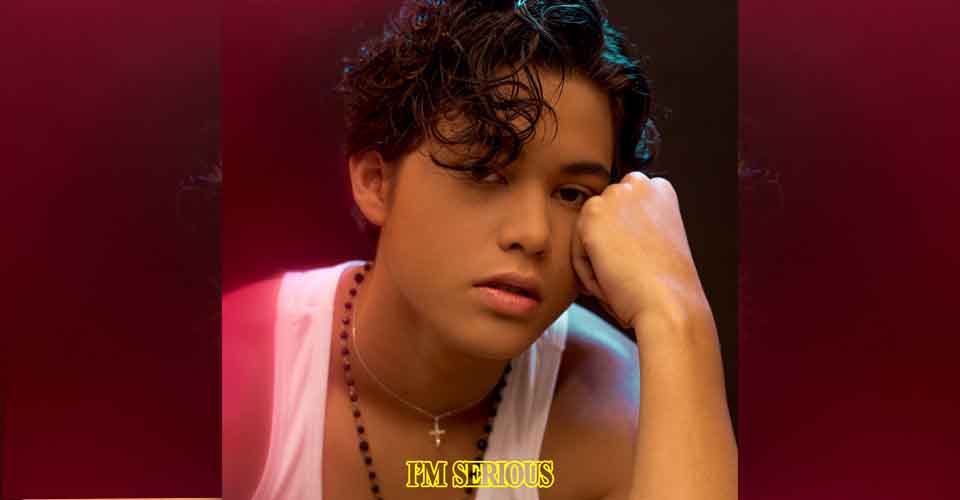 Kyle Echarri shows his maturity as a music artist through his latest single release titled “I’m Serious,” which he wrote and produced under Star POP.

This project marks the young actor-singer’s first solo music project as a singer-songwriter and music producer. Label head Rox Santos served as the supervising producer of Kyle’s upcoming album which will include “I’m Serious.”

“I really wanted to let people feel who Kyle really is, so what I did was write all the songs in this album,” he teased.

“I’m Serious” is a straightforward love song in which a guy looks for a way to ease the girl’s worries by committing his faithful love only for her. It expresses deep affection for a special someone while also convincing her of his decent intentions.

Kyle said he wrote the song to address assumptions about him being a “chickboy.” “For me, the best thing to do now is just spread positivity and love to one another. When something negative was thrown at me, I guess I translated it into something positive. I just really wanted to spread love to everyone,” he explained.

Before the song’s official drop, 15 lucky fans who won Star POP’s contest on Twitter got first dibs on hearing the track via a virtual fan meet and listening party last Wednesday (September 9).

Kyle finished in the Top 6 of “The Voice Kids” season 2 in 2015. His most recent collaboration is with 16-year-old Singaporean talent Haven for the dreamy track “Imagine.” In 2018, the “Kadenang Ginto” breakout star released his hit song “Pangako,” which climbed to the top spot of iTunes PH’s Top 100 Songs Chart upon its release.

See also  Random Hit: Elmo Magalona's "Teach Me How to Dougie" on EB 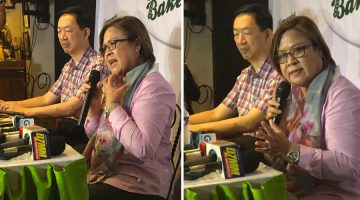