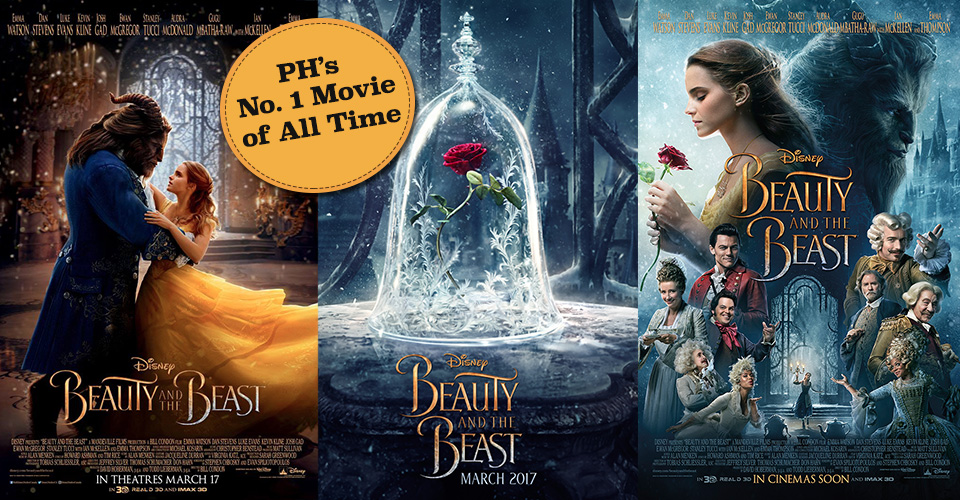 Disney’s live-action Beauty and the Beast has just made history as it is now officially the highest-grossing movie ever released in the Philippines. A cumulative gross of *drumroll* P667.46M  was posted last April 11, its 27th day of release, beating Marvel’s Captain America: Civil War as the No.1 movie of all time in the country.

This was announced yesterday by a spokesman of Walt Disney Studios Philippines which distributed the film.

Belle (Emma Watson) comes to realize that underneath the hideous exterior of the Beast (Dan Stevens) there is the kind heart of a Prince in Disney’s BEAUTY AND THE BEAST, a live-action adaptation of the studio’s animated classic directed by Bill Condon. 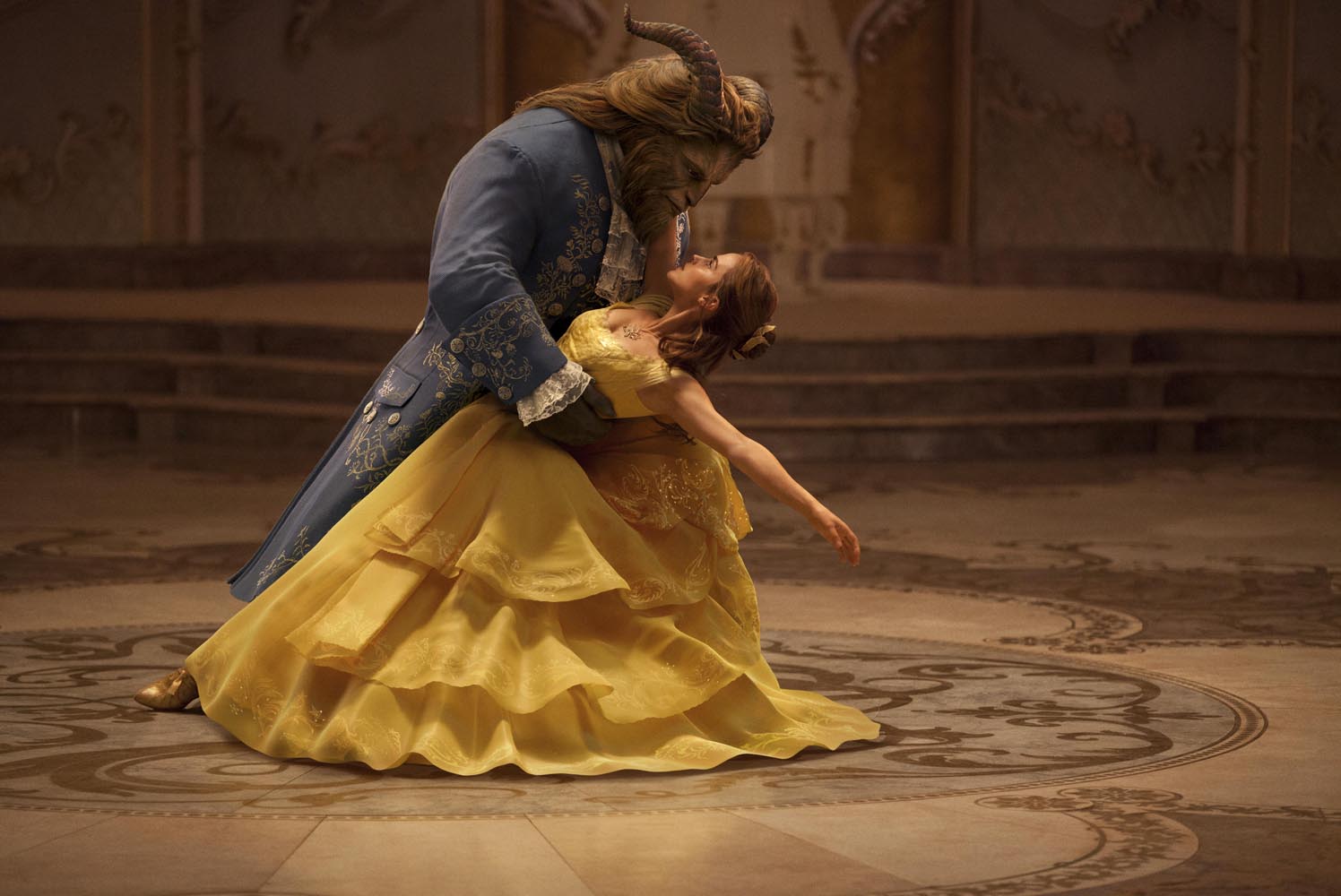 Emma Watson stars as Belle and Dan Stevens as the Beast in Disney’s BEAUTY AND THE BEAST, a live-action adaptation of the studio’s animated classic directed by Bill Condon.

Beauty and the Beast is the journey of Belle, a smart, beautiful, and independent young woman who is taken captive by a Beast in his castle in exchange for her father. Despite her fears, Belle befriends the castle’s enchanted staff and learns to look beyond the Beast’s hideous appearance. She realized the kind heart of the true Prince within. The film stars Emma Watson as Belle; Dan Stevens as the Beast; Luke Evans as Gaston, the handsome, but shallow villager who woos Belle; Kevin Kline as Maurice, Belle’s father; Josh Gad as LeFou, Gaston’s long-suffering sidekick; Ewan McGregor as Lumière, the candelabra; Stanley Tucci as Maestro Cadenza, the harpsichord; Audra McDonald as Madame de Garderobe, the wardrobe; Gugu Mbatha-Raw as Plumette, the feather duster; Hattie Morahan as the enchantress; and Nathan Mack as Chip, the teacup; with Ian McKellen as Cogsworth, the mantel clock; and Emma Thompson as the teapot, Mrs. Potts.

Disney’s “Beauty and the Beast” is still playing in cinemas across the Philippines. 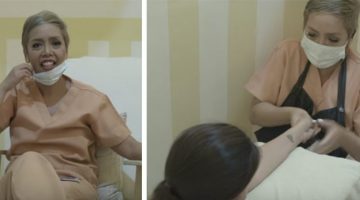