Iza Calzado Stars in Her Own Workout Video ‘Lebelap’ 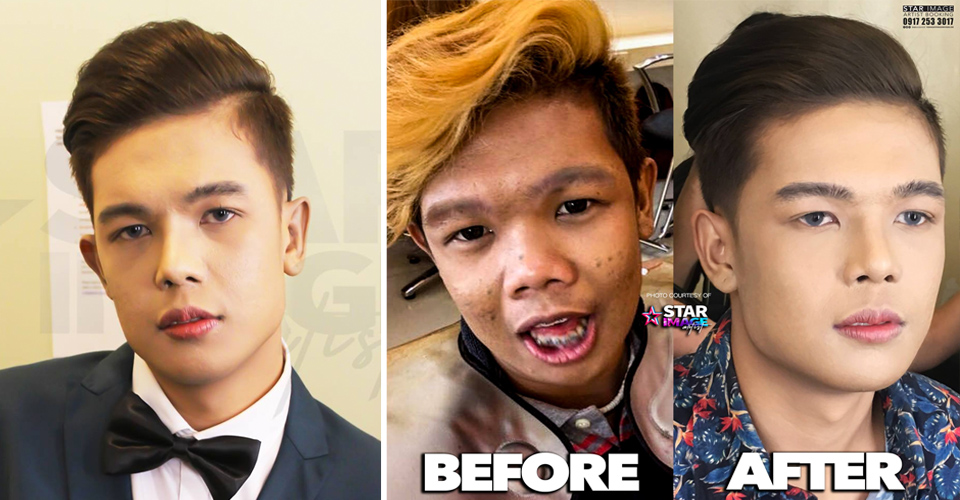 Marlou Arizala rose to fame via the boy group Hasht5. He was often the subject of online bashing with netizens poking fun at his physical appearance and alleged overconfidence. He’s been tagged with the harshest names and all sorts of labels.

In his strong desire to pursue a career in showbiz, an industry known for putting a premium not only talent but also on good looks, Marlou decided to undergo a major makeover. His talent agency Star Image Artist Management assisted him in getting cosmetic surgery and other aesthetic procedures. It was early last month (September) when a video of Marlou being prepared for surgery went viral. He said goodbye to his Marlou persona and urged everyone to say hello to his transformed self who now goes by the name Xander Ford.

Tonight, on Rated K hosted by Korina Sanchez-Roxas, Marlou’s transformed look was revealed. In the grand reveal at the Dolphy Theater, Marlou’s parents and fans were present. Many of the fans were shocked by the successful transformation.  Some of the attendees (including his parents) turned emotional and shed tears (of joy, I assume!). This is the perfect way for the magazine show to end their Marlou story which first aired last Sunday. Video clips of Marlou undergoing the aesthetic makeover with his face hidden were featured as teasers. 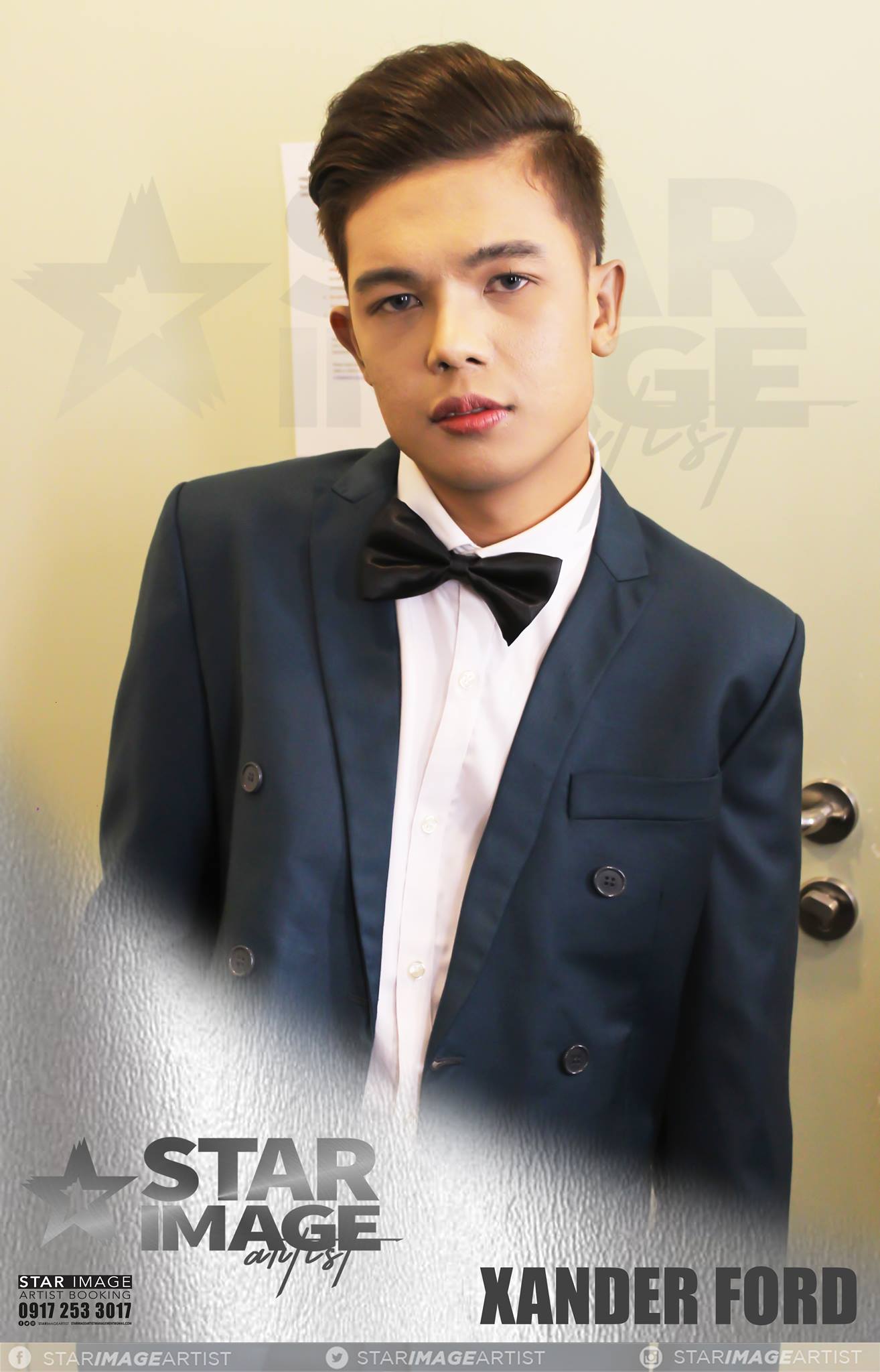 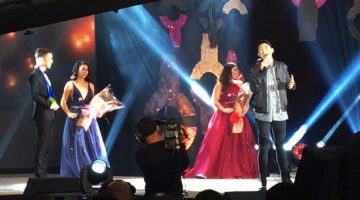