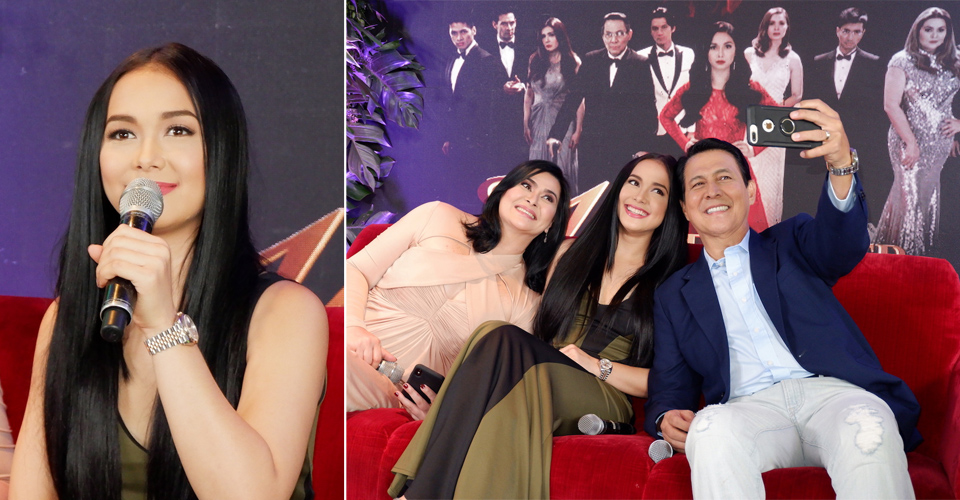 After almost a year of airing, Kapamilya primetime series Wildflower ends Lily’s story of revenge led by award-winning actress Maja Salvador. With the unexpected death of Diego Torillo (Joseph Marco), Lily Cruz and the residents of Poblacion Ardiente are off to a whole new journey.

The gripping conclusion to ABS-CBN’s top rating primetime series Wildflower was viewed at the Robinson’s Place General Trias Activity Area in Cavite today (Feb 9). followed by a Wildflower Pasasalamat mall show with the cast where fans got to enjoy an evening of fun, performances, and other surprises.  Activities started at 4PM.

More than just a story of revenge, Wildflower, produced by ABS-CBN under the business unit led by director Ruel Bayani, is a story of a woman’s courage and determination to find justice for her family and others. Driven by hope and love, main protagonist Lily Cruz fights for what is right without putting the law in her hands.

Since its premiere in February 2017, Wildflower has been a consistent top-rating program in primetime and a consistent trending topic on social media. It reached an all-time high national TV rating of 35.2% for its October 10 episode – the highest rating earned by a program in the 6PM timeslot in recent years. It also ranked 13th on Kantar Media’s list of most watched programs for 2017 and was also among the most swatched program on iWant TV last year.

For Kapamilya viewers abroad, catch the episode later via The Filipino Channel or tfc.tv.

Check out these videos and photos from the recently held WILDFLOWER Wildest Presscon. Don’t miss the hilarious bunch of stars that makes up this serious and dramatic series. 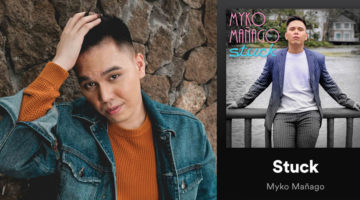