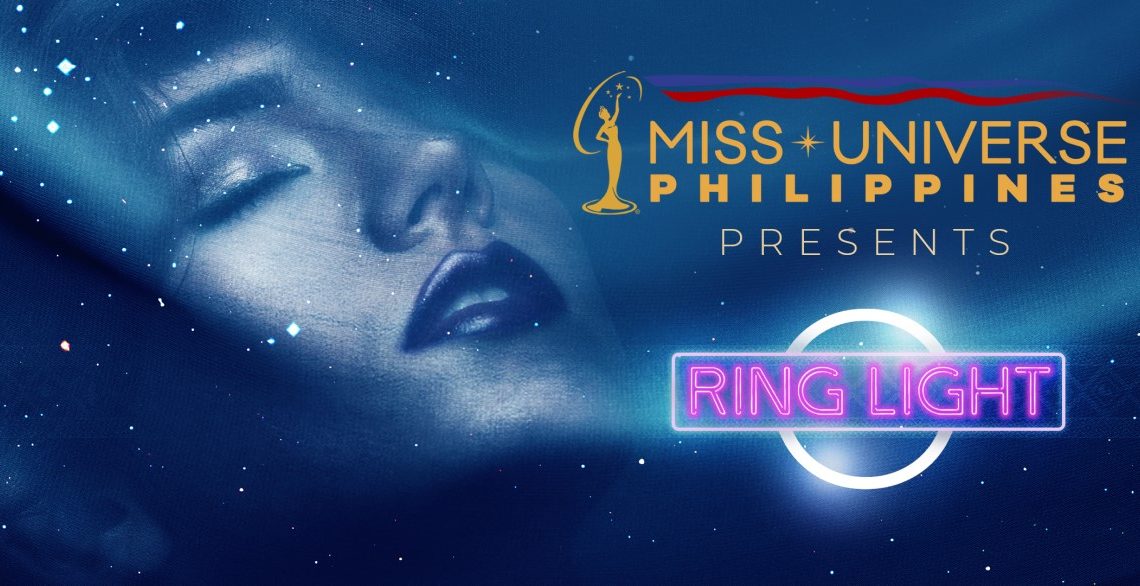 “Miss Universe Philippines Ring Light” is an eight-episode series that brings viewers beyond the preparations for the pageant by featuring the passion, hard work, and the advocacies that each candidate stands for, to spread hope and inspiration to Filipinos especially during these trying times. They used the word ring light in the title since the candidates were given their own ring light and production team to shoot the needed footages for each episode

“People would always say that maybe pageants are not essential at this time. We are here to rally initiatives and spread kindness. We are not just glitz and glamour, we are harbingers of hope,” said Miss Universe Philippines National Director Shamcey Supsup-Lee, who was also the 3rd-runner-up at the Miss Universe 2011 pageant.

Who will be the Philippines’ next representative in the Miss Universe competition and maybe follow in the footsteps of former Miss Universe winners Gloria Diaz, Margie Moran, Pia Wurtzbach, and Catriona Gray? Catch “Miss Universe Philippines Ring Light” which can be rented per episode on TFC IPTV in countries outside the Philippines, except Hong Kong, with a new episode every week.

For more details, visit mytfc.com or visit and like TFC’s official Facebook pages applicable to your area. 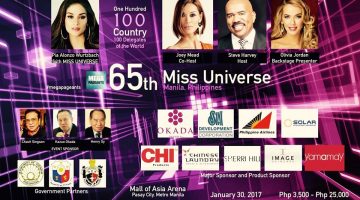