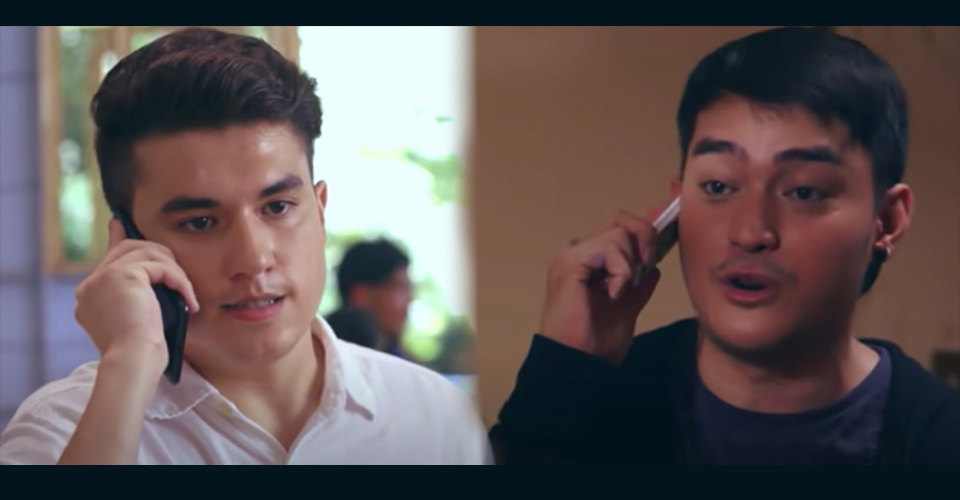 The secret is out! Other victims have been identified by Councilor Jigs (Markus Paterson). And Archie (Vance Larena) is all set to reveal Jigs’ darkest secret.

While Jigs was rejoicing over Rica’s (Charlie Dizon) rape case being dismissed, Archie called to inform him that he had a copy of their group’s discussion.

Archie didn’t stop there; later that day, he contacted him again, but this time Raven (Kaila Estrada) answered. He mistook Raven for Jigs’ new girl, and he even warned her that she would end up like Rica. “Remember her?” he asked, sending a photo of a girl with the remark, “Hindi rin niya alam na kinunan siya, right?”

The Sicat family, on the other side, is enraged that the rape case was dismissed. Rica’s thoughts about the dismissal are now causing Kakay (Dimples Romana) and Dan (Miko Raval) concern. They are worried about Rica’s feelings on the impact of the case’s dismissal on their daughter’s life.

Likewise, Troy (Jake Cuenca) tried to console Rica and told her that he wanted justice for her. Rica, then, asserted that he does not have a place in her life and that Dan was there to defend and take care of her throughout these years. Something the mayor could not do because of his reputation and family.

What will be Jigs’ next steps to stop Archie from exposing his other crimes? Will Raven still side with her cousin after what she had seen? Will Rica stop seeking justice after the dismissal other case? 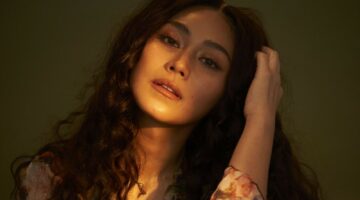