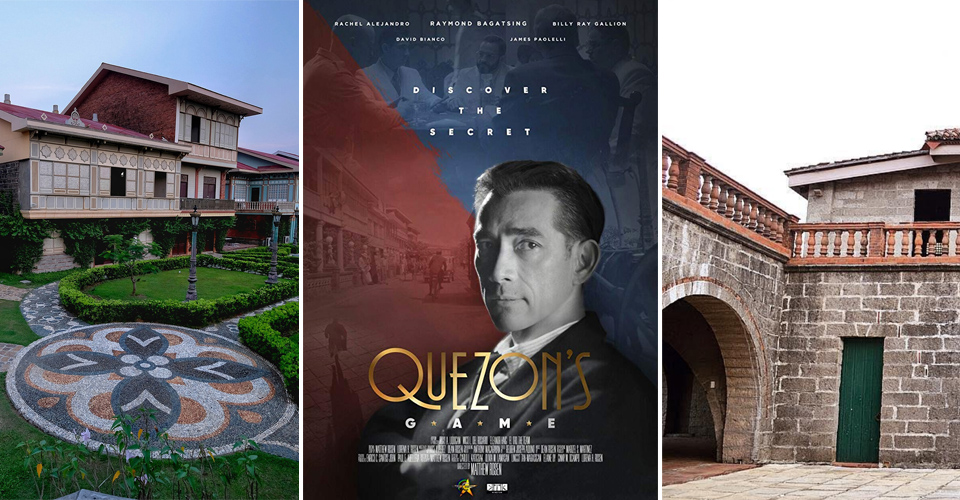 Rave reviews are in from media practitioners and casual moviegoers. According to the movie’s screenwriter Janice Perez, “Quezon’s Game” was produced to shed light on and honor the late President Manuel L. Quezon. The former president fought for the country to open its doors to Jewish refugees at a time when everybody deliberately closed theirs.

As a historical film, it highlights a chapter of Philippine history that most textbooks ‘do not even mention’ or tend to overlook. Under this noble man’s rule, the country was able to provide a safe haven for more than 1,200 Jewish ‘skilled’ people from the Nazi’s unmercy killing.

Set location plays a pivotal aspect in the totality of a film’s success. And the picturesque Las Casas Filipinas de Acuzar in Bagac, Bataan, simply gave justice to this outstanding piece. Thanks to the open-air museum, the film looked as if it happened in the same era. In fact, the film became a virtual tour to the 26-hectare wide property.

Las Casas, the only property in the Philippines to showcase the country’s colorful history through a rare collection of old restored houses, is owned by Bataan-native Jose “Jerry” Acuzar.

From the old-style trains, wood rafts to crafted staircases, Las Casas’ unique architectural treats became a perfect backdrop to the film where in fact most, if not all, its scenes featured almost every corner of the 400-hectare heritage hotel.

See also  Watch: Bailey May's 'Gusto Kita' and 'Can You Be My Girl' Lyric Videos

Casa Binan’s courtyard is one of the most famous spots in Las Casas.

Quezon’s legacy is no doubt a remarkable one as it left a legacy of kindness not just to its fellow Filipinos, but to the rest of the world.

Taking inspiration from the mighty president, Manuel L. Quezon University standing bold and proud in Quezon City was founded on the same virtues that this man had imbued.

In October 2014, Acuzar acquired ownership of the university through its company New San Jose Builders, Inc.

MLQU, like Las Casas, opened doors to endless opportunities who then shall contribute to the nation building by honing nationalistic and competent graduates.

WATCH the trailers of Quezon’s Game: 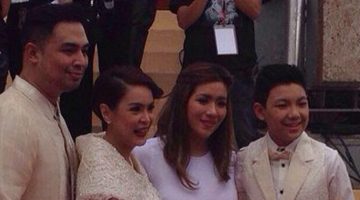