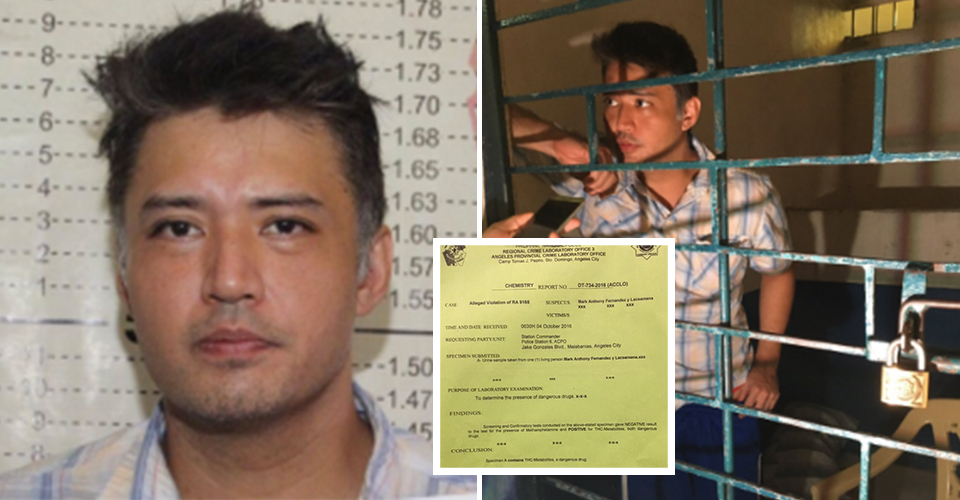 News broke last night that actor Mark Anthony Fernandez was arrested in Angeles City, Pampanga for possession of a kilo of marijuana placed on the passenger seat of his Mustang. Today, according to GMA News’ Jun Veneracion on Twitter, Mark Anthony was tested positive for marijuana, but negative for shabu.  Based on GMA’s news report last night, the actor claimed he had no idea where the kilo of marijuana came from but admitted he was about to purchase drugs of the same kind from a dealer. He claimed he did not have drugs in possession at that time. A more recent news report says that Mark Anthony claimed he smoked marijuana to prevent cancer.

SOCO team searches for evidence inside the car of Mark Anthony Fernandez who was arrested for drug possession. pic.twitter.com/GhdNRRR1Ke

Touching moment between Mark Anthony Fernandez and his reported partner after the actor was arrested in Pampanga. pic.twitter.com/mAZlVdsJom 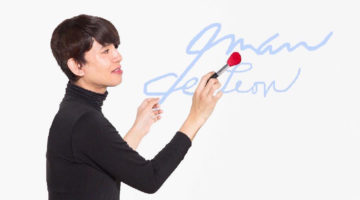