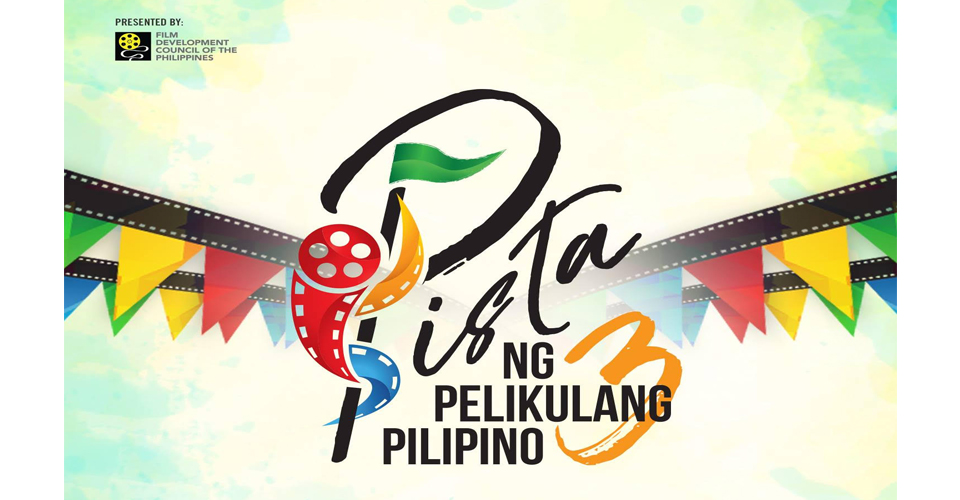 This year’s Pista ng Pelikulang Pilipino (PPP)’s third year will be held from September 11 to 17 to mark the official celebration of the 100 years of Philippine Cinema.

A flagship program of the Film Development Council of the Philippines (FDCP), PPP is a week-long celebration that exclusively screens quality Filipino films of different genres in all theaters nationwide. These are films which have compelling narratives and elevated storytelling that are appealing and can engage the most diverse of audiences.

The One Hundred Years of Philippine Cinema was recognized through the Presidential Proclamation 622 Series signed last November and assigning FDCP as lead agency for the celebration. This historic milestone was declared in honor of Dalagang Bukid by Jose Nepomuceno that was released on September 12, 1919, which is considered the first Filipino-produced and directed feature film.

“We are excited to involve the entire nation in the celebration of our One Hundred Years [of PH Cinema] and what better way to do it than to engage our audience to support our quality genre films especially made for them. What we are looking for are films which have original narrative and unique storytelling but accessible to a wide audience and we cannot wait to showcase another amazing lineup this September,” said FDCP Chairperson Liza Diño.

Details on the mechanics and further information about the call for entries will be announced soon. 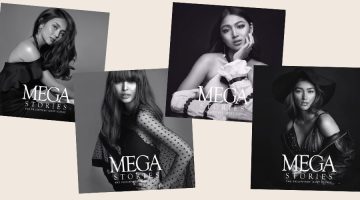