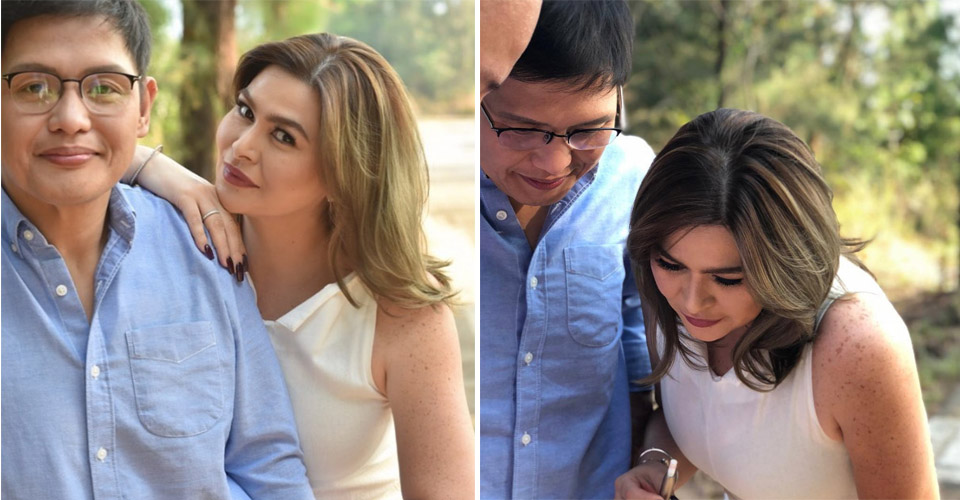 At the coverage of Maja Salvador’s ‘Maja On Stage’ concert last year at the New Frontier Theater, I easily spotted Kapamilya actress Aiko Melendez in the crowd. There she was in one of the front rows with a date. As a media partner, I ran to her to take a photo. After asking for permission, her date immediately stood up and made way for me to take a good shot of the actress. In my head, I was thinking, this guy is clearly not out to get attention because he was quick to move away from the cameras. It turned out later in the news that the gentleman is her boyfriend, Subic Mayor Jay Khongkhun (currently running for Vice-Governor of Zambales).

My quick encounter allowed me to get a glimpse of what I thought was a genuine relationship. At least, that was the vibe they were giving off. I wasn’t surprised when Aiko recently gave up her role in ABS-CBN’s upcoming series Sandugo starring Aljur Abrenica, Ejay Falcon, and Elisse Joson. Her reason? She wanted to focus on helping her boyfriend campaign for the coming elections. My theory that theirs is a low-key serious relationship was strengthened by learning about the huge sacrifice.

How often does an award-winning actress beg off from a really good TV project for love? Just like anyone who would hear about the news, I got super curious and wanted to get to know more about the love of Aiko Melendez’s life. We’ve all witnessed her journey to finding true love through the years so it’s thrilling to hear the kilig part. On full usi mode, I requested for an interview and immediately got it going (Thanks, Ms. Aiko!).

Everyone is curious, how did you meet and when did you realize there was something special between you and Mayor Khonghun?

“He messaged me sa Instagram directly saying that he lost my number so I made him deadma because I don’t remember meeting him then. Tapos after 8 months, he messaged me again asking if we could have coffee. I told him, “Busy. Next time, Mayor.” Then, eventually, I needed something from Subic kaya no choice, nag-meet na kami. (laughs)”

What do you love most or find amazing about your partner?

“He treats me like a queen. I am so spoiled. Most of our arguments, he is the one who gives way and very sweet kasi.”

How long has he been in service and have you actually seen him in action?

“He has spent 15 years in public service. Naging Board Member muna tapos 9 years as mayor. Yes, nakita ko na how he works as a mayor because i visited him sa office niya and his office is jampacked with people. He is a very hands-on mayor. He does almost everything, actually.”

You surprised everyone recently when you gave up an important role in Sandugo. Everyone’s saying that Mayor Jay must be really special for you to have made that sacrifice. Can you take us through the decision process? Would you say it was an easy or difficult decision for you to make?

“It was a very difficult decision mainly because of the opportunity of work, income loss ‘yan eh single mom ako kaso may glitches na nangyari kay Jay kaya he needed me emotionally and physically. Kaya I kept on apologizing to Sir Deo for what happened kaso ayaw ko iwan si Jay when he needs me the most.”

We all know how dirty politics can get and even you are not spared from word wars or mudslinging. What are your thoughts on this and how do you handle the negativity that comes with every campaign?

“Yes, super dirty basta kami direct sa tao. We get hurt but our tactic is tapatan ‘yun with helping. And we believe mudslinging is an old style of politicking ‘di ba kaya we won’t join that bandwagon.”

Random update: EARLIER today, April 6, Aiko went LIVE on Facebook to address issues she said were being thrown at her. Here’s a link to the video:

This move (your begging off from a role) says a lot about how you prioritize the people who matter in your life. Does this mean that showbiz is going to take a backseat? Do you have plans of entering politics again?

“I just took a leave but not quitting showbiz. After elections, I’ll be back to work na.”

We can see that the steps you’re taking signify a serious relationship. How do you see the future from here?

“We are committed and we are serious with our relationship. And marriage is in our agenda. (laughs) Soooooon!” 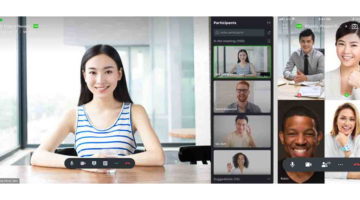