3 Nights in Bangkok, 10 Must Visit Places 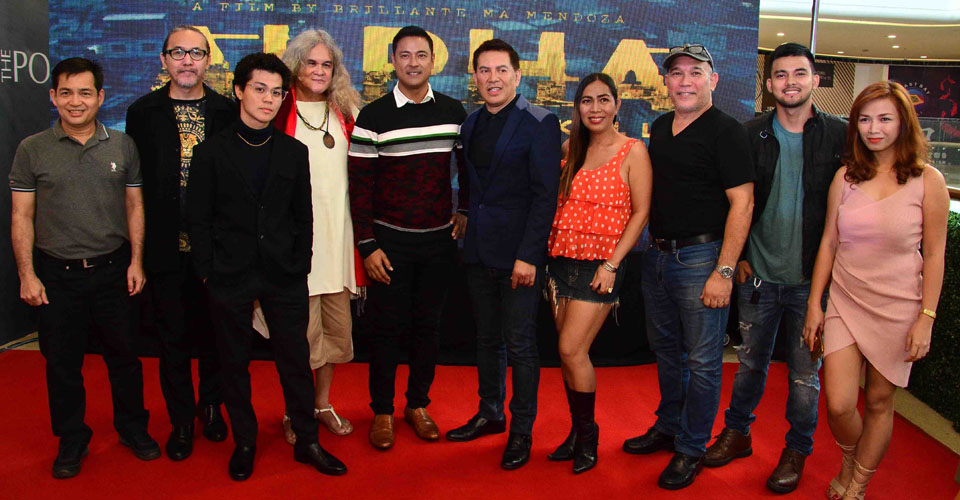 The Philippine premiere of internationally acclaimed filmmaker Brillante Mendoza’s Alpha: The Right to Kill was held recently at the new Director’s Club Cinemas at The Podium. The film, which won the Jury Prize at the San Sebastian International Film Festival in Spain in 2018 started screening in Philippines at SM Cinema and theaters nationwide last January 16.

Another highlight of the event is the awarding of SM Cinema’s Plaque of Recognition to Director Brillante Mendoza for his significant contribution to Philippine Independent Cinema.

A joint project of Solar Entertainment, Centerstage Productions, and SM Cinemas, the event gave guests an exclusive private screening of Director Mendoza’s latest masterpiece. It also gave guests a glimpse of The Podium’s three newly opened Director’s Club cinemas with their luxurious and state of the art facilities, and premium service that take movie watching to the next level.

Directed by Brillante Mendoza and written by Troy Espiritu, Alpha: The Right to Kill is set against the backdrop of the Philippines Government’s crackdown on illegal drugs, a SWAT-led police force launches an operation to arrest Abel, one of the biggest drug lords in Manilla.

See also  LOOK: How to start a real estate business with the right condo for you

Starring Allen Dizon, Elijah Filamor and Baron Geisler, the film follows the story of Police Officer Espino (Dizon) and Elijah (Fillamor), a small-time pusher turned informant, provide the intelligence for the operation which quickly escalates into a violent and heavily-armed confrontation in the slums between the SWAT and Abel’s  (Geisler) gang.

Before the investigators arrive at the crime scene, Espino and Elijah walk off with Abel’s backpack full of money and methamphetamine.

This gesture of survival for one and corruption for the other will soon set off a dangerous series of events, both of them risking their reputations, families and lives in the process.

You can now enjoy the latest blockbusters at SM Cinema’s latest offering at Director’s Club Cinema The Podium. Book your tickets through the website, www.smcinema.com or download the SM Cinema mobile app.  You may also follow /SMCinema on Facebook and @SM_Cinema on Instagram for updates. 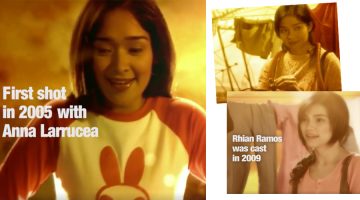