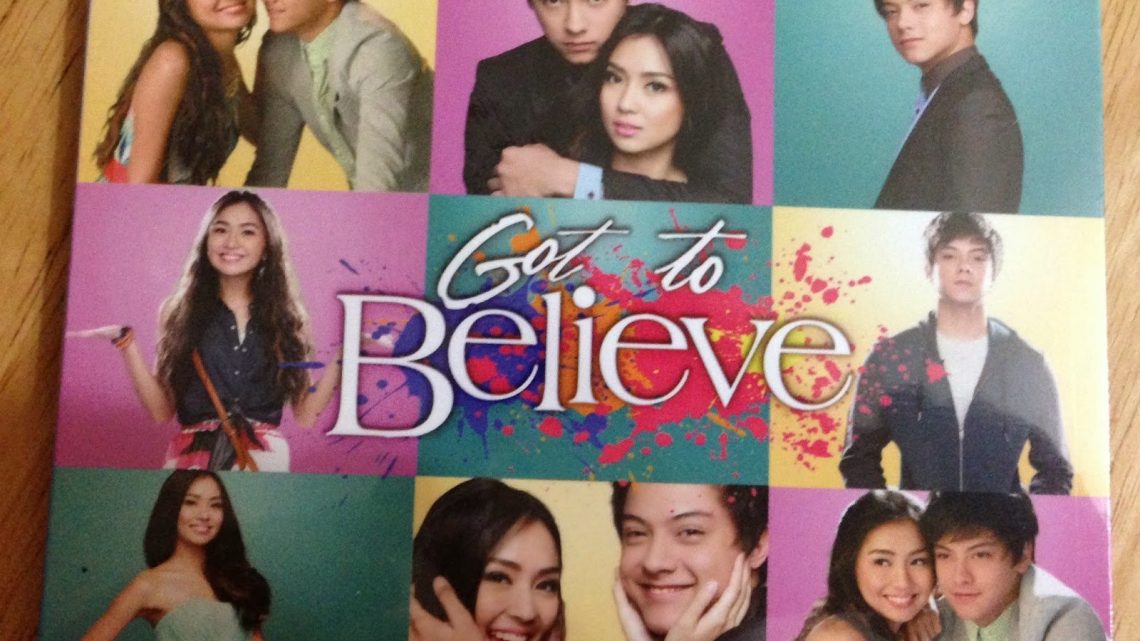 I had a firsthand experience of the KathNiel magic last Saturday at the Mall of Asia. After attending an event, I was in a rush to get my brother (he’s 19 years old, has Down Syndrome, and a big ABS-CBN fan) the Got to Believe CD he’s been bugging me about for the whole week. If I’m not mistaken, the album was just launched recently so it was a real shock when the Astroplus guy told me it was sold out. Imagine the horrible feeling when they told me they just sold the last CD a few minutes ago! (For a moment there, I hated KathNiel fans! Sorry!) Well, for the love of my brother, haha, I absent-mindedly asked the Astroplus person where Odyssey is (oops!) and that’s where I got my now prized copy. 😉 What’s funny, my sister arrived home hours later with a copy of the same CD! (FYI, she got it from SM Makati.) She wanted to surprise our little brother, but ha, I beat her to it. 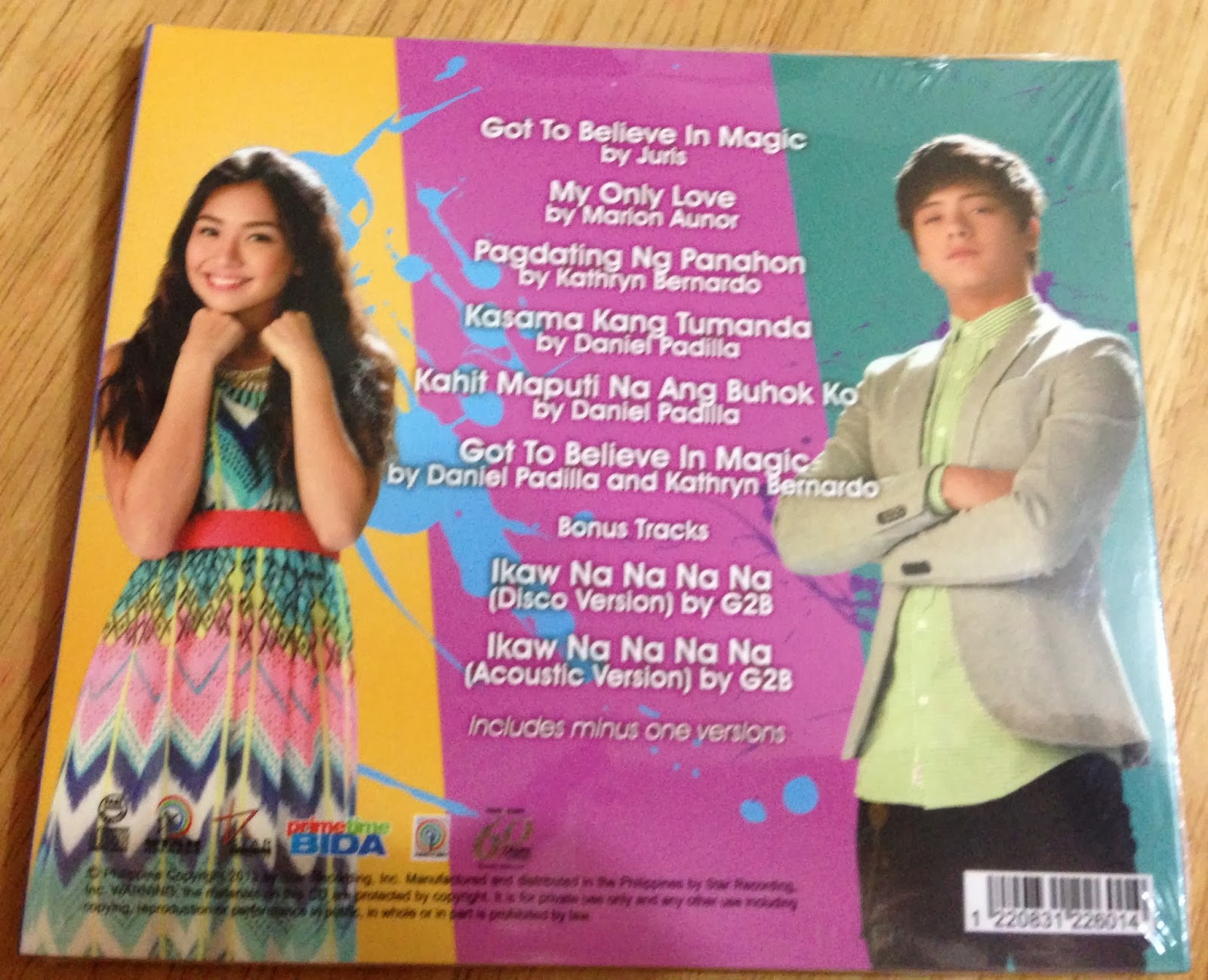 Now, here’s my random review and the details on our CD giveaway! 🙂
Click Read More to continue…
I felt the CD was reasonably priced at PHP199 assuming that most KathNiel fans are of student age and living on student budgets. The songs seem limited are first but I feel they were well-chosen. 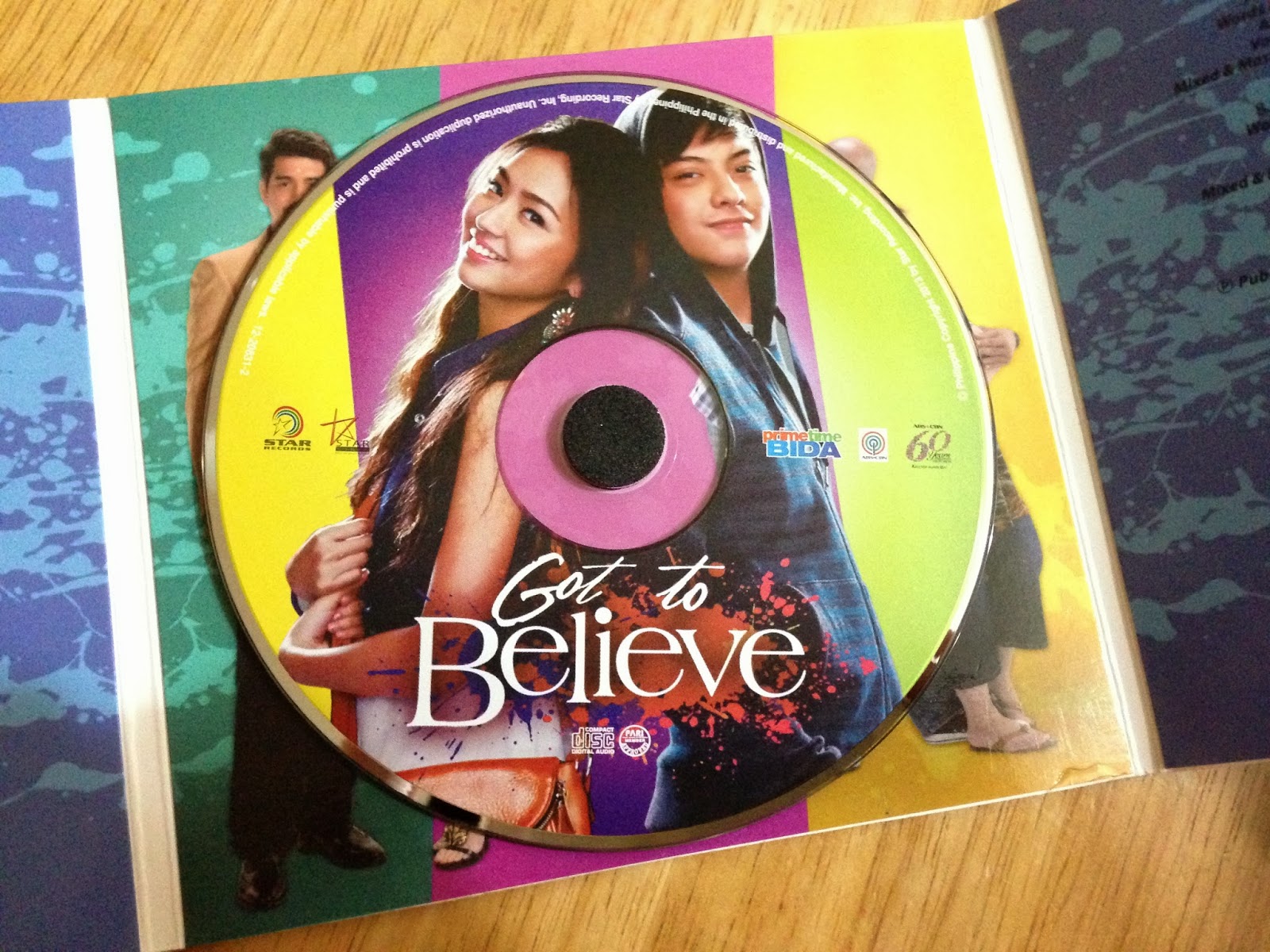 At 29, I have always been oblivious to Daniel Padilla’s appeal. But after listening to his songs here, I have to admit (no matter how embarrassing!) I constantly get that kilig feeling now whenever I listen to his Kasama Kang Tumanda and Kahit Maputi Na Ang Buhok Ko. I can just imagine how his teen girl fans would feel. Daniel’s voice is better showcased in this selection than in the Himig Handog hit song he ended up getting mocked for. 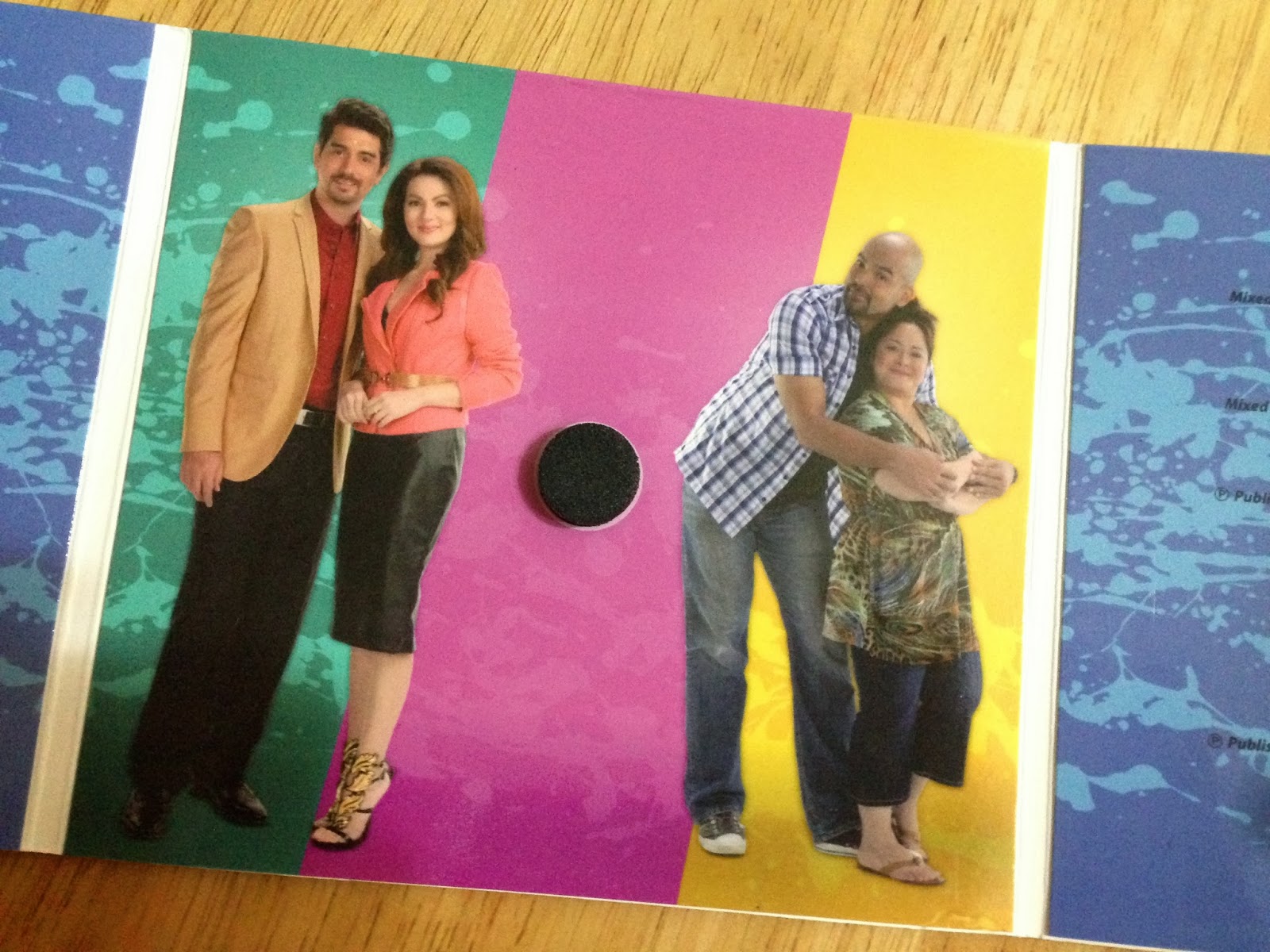 Kathryn’s version of Pagdating Ng Panahon brings back a lot memories from the early 2000s and while listening, I get a mental music video of Joaquin-Chichay scenes replaying in my head. Haha. The song Ikaw Na Na Na Na is also unexplainably nostalgic, not just because it was aired months ago via that trending harana scene in the series but because it’s reminiscent of 90s hits. I recommend you get a copy of this album to see what I mean. 🙂
See also  Watch: James Reid Sizzles in Century Tuna's Superbod TVC 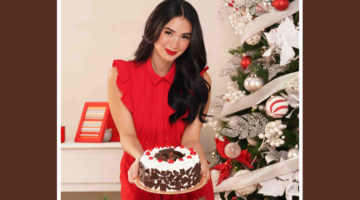