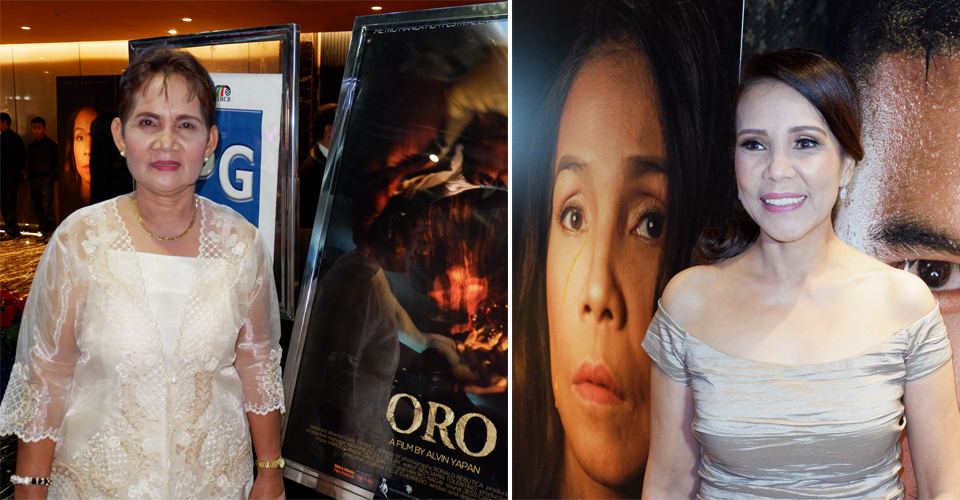 The quintessential supporting actress Irma Adlawan gave another brilliant performance in the independent film, Oro, by Alvin Yapan. This time, she’s the lead star. In the said project based on a true story, Irma plays the role of “Kapitana,” a woman who served as a small community’s pillar of strength and support as an armed group of men invaded their territory and took over their main livelihood – small-scale gold mining. Irma is supported by a stellar cast including Joem Bascon and Mercedes Cabral in this official entry to the Metro Manila Film Festival 2016 (#MMFF2016).

A small community of gold miners will be invaded by an armed group disguised as environmentalists. This suspicious group demands that the miners present a permit to do mining in the area. Based on a tragic case in real life, the film’s story revolves around the community’s barangay captain (Irma Adlawan), known to everyone as Kapitana, and her efforts to secure a permit to keep their mining livelihood. In the meantime, the lives of Elmer and Linda who are planning to get married (Joem Bascon and Mercedes Cabral) and their fellow miners (Sandino Martin, Sue Prado, Biboy Ramirez) will be endangered as the bandits (Arrian Labios, Cedrick Juan) take over the mining operations and create terror in the remote island.

In this film, the question lies — which has more weight: human rights or environmental rights? The film  features the reality of stereotyping mining as evil and advocacies for environmental protectionism as the fountain of goodness.

The Cast and Director

READ  P&K: Whatchasay! | Hot Topic: Be Careful with my Heart - Extended Till December 2014? 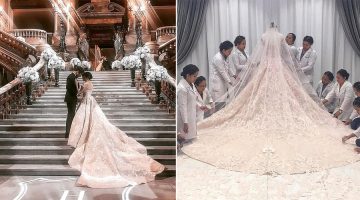