WATCH: My Bebe Love’s KILIG Behind the Scenes 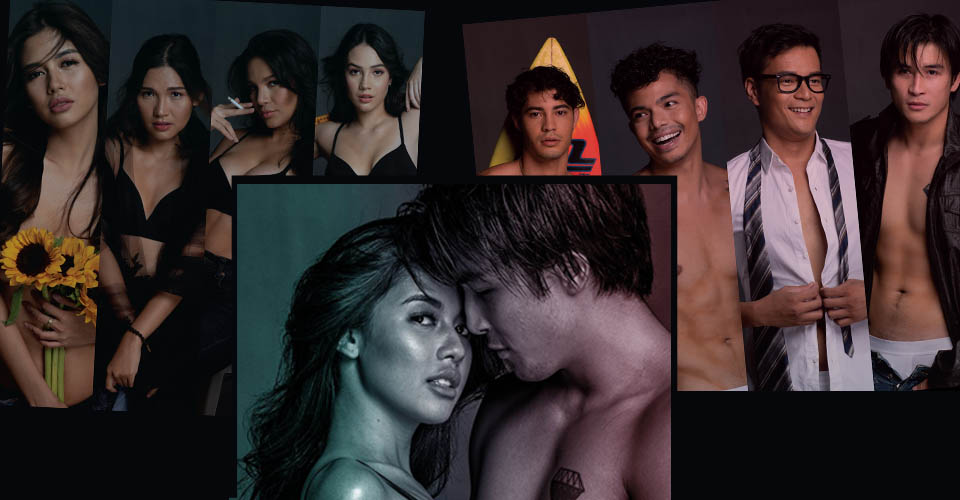 Social media and online dating apps have managed to make romance more complex than ever. In the age of modern dating, do you ever wonder how millennials and Gen Zs deal with love and heartbreak? UPSTREAM’s first original film, A Girl and A Guy, hopes to shed light on this question and many more in between.

After a string of horror and action films, award-winning director Erik Matti has gone back to the world of romance and whipped up a modern tale of young adults navigating the tricky world of relationships, connection, and intimacy in today’s society.

A Girl and A Guy will give its viewers an in-depth look at the dynamics at play in the messy and complicated yet still fun arena of love and dating through the perspective of Fiona, an ambitious advertising production staff who has big dreams in the field of filmmaking; and Raf, a charming and laid-back marketing associate who has no plans for his future.

The cast of the film is composed of a strong and exciting bunch of new stars that came from esteemed and diverse backgrounds starting with up and coming actors Alexa Miro and Rob Gomez who played the titular roles of Fiona and Raf, respectively. They are joined by Pau Benitez, Candice Ramos, Rosh Barman, Sarah Holmes, Carlo Tarobal, Emilio Francisco, Chloe Reyes, Roeder Camanag, Donna Cariaga, Marina Benipayo, and Shaun Salvador to complete the ensemble.

A Girl + A Guy started streaming on UPSTREAM yesterday, June 24, 2021, and you can purchase tickets via GMovies.

Watch the steamy trailer of A Girl and A Guy: 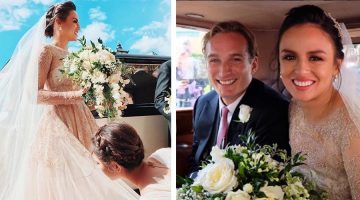