LOOK: This Band pulls away from ‘hugot’ with wedding-themed song ‘Higit Sa Sapat’ 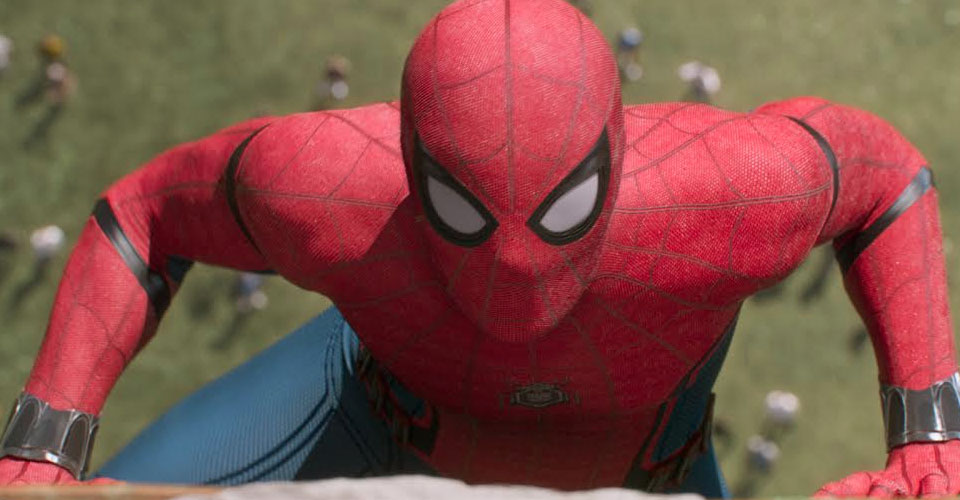 Spider-Man: Homecoming opened at No.1 in the Philippines, grossing P208.44-million in its four days of release, according to Columbia Pictures. 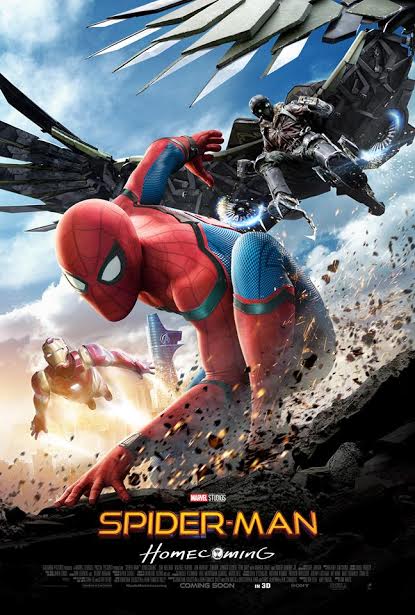 Fans and critics alike heaped praises on Spider-Man: Homecoming with discussions on social media centering on the freshness of the filmmakers’ approach to the reboot, the diversity of the cast which includes Fil-Am talent Jacob Batalon as Spidey’s best buddy, and how Holland’s portrayal is the “best depiction ever” of the young superhero. It has also been mentioned by fans that this is THE best movie from the Marvel Cinematic Universe (MCU), not only from the Spider-Man series.

In the US, Spider-Man debuted to a record-breaking $120-M in estimates, while the international box-office took a smashing $140-M opening gross. That should give the film an estimated $260 million global opening.

Back in the Philippines, Spidey’s coming-of-age story rolled out in 591 screens and 183 locations.

In the Top Ten are

Thrilled by his experience with the Avengers, Peter returns home, where he lives with his Aunt May (Marisa Tomei), under the watchful eye of his new mentor Tony Stark (Robert Downey Jr.). Peter tries to fall back into his normal daily routine – distracted by thoughts of proving himself to be more than just your friendly neighborhood Spider-Man – but when the Vulture (Michael Keaton) emerges as a new villain, everything that Peter holds most important will be threatened. His moment has arrived as he is challenged to become the hero he is meant to be. 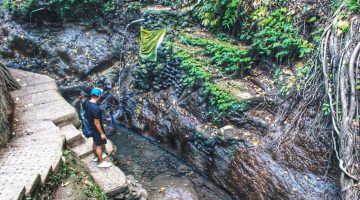