What I Learned From Yoga 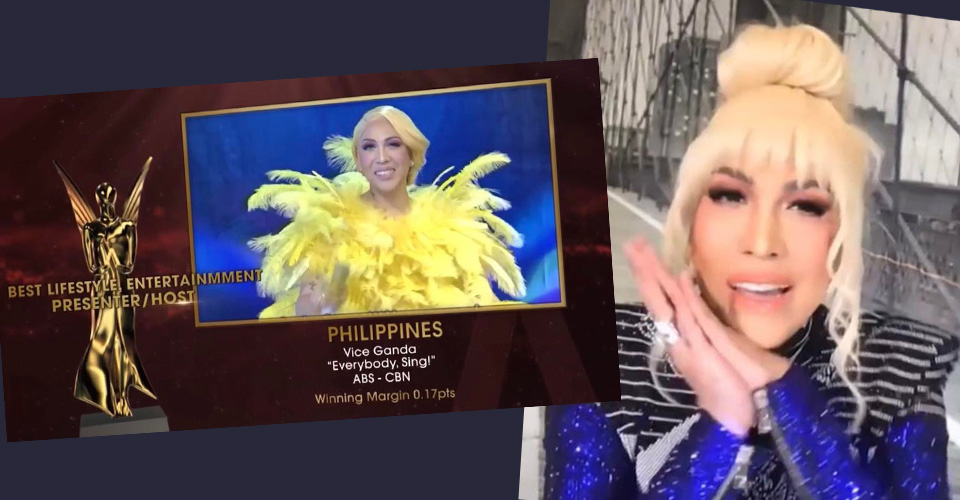 The usually quick-witted host-comedian Vice Ganda was left stunned and speechless soon after the announcement of his win at the Asian Academy Creative Awards 2021. He won the Best Entertainment Host for his hosting stint at community singing game show, Everybody, Sing!.

After a head-to-head final battle in the category with Thailand’s Kiat Kicharoen, Vice Ganda garnered a higher score from the members of the jury.

“Oh my God, thank you so much! Wah! I won!,” Vice exclaimed as he gathered his thoughts for an acceptance speech. His instinct to inject humor into any situation surfaced as he tried to overcome the thrill. He laughingly said, “I don’t know what to say. I’m not prepared for [a] speech. I just planned to dress up and wear a lot of makeup and look good tonight because I know this award is prestigious.” What Vice said could have been partly true as he was indeed glammed up and looked red carpet-worthy.

Even when he was at a loss for words, Vice Ganda still managed to thank the international award-giving body, his home network ABS-CBN, and executives Cory Vidanes and Lui Andrada for having trusted him to host the original game show. He ended the speech by saying that Everybody, Sing! is not an ordinary program because not only has the show provided fun and entertainment but has also given light and hope to Filipinos in the midst of a pandemic.

Vice ended his speech with a message that’s perfectly aligned with his show’s branding, “Let’s just continue to play this game called life everyday, not against each other, but for each other. Not just for ourselves, but for our families, for the community, and for everybody. If we do so, everybody wins! Thank you very much, Asian Academy Creative Awards. Thank you!”

Among the country’s national winners or representatives, Vice was the sole grand winner.

Excitement spilled over and got extended on Twitter as Vice shared his joy online. Check out his tweet: 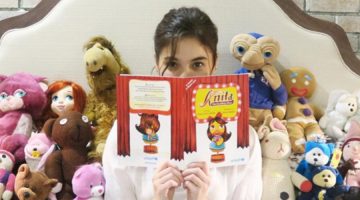