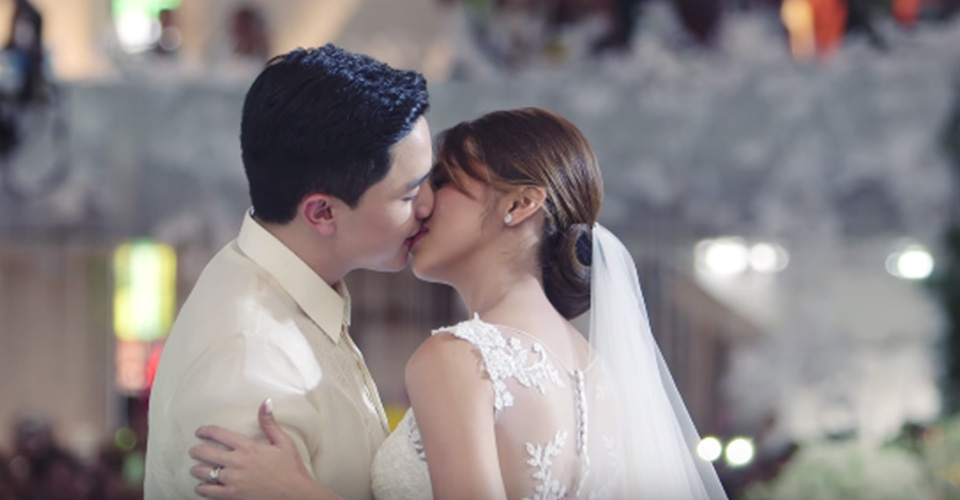 In case you were living under a rock, didn’t know about AlDub, and just spotted their wedding on TV earlier, you would think it’s the real thing. Yes, Alden Richards and Maine Mendoza got married earlier on national television for their Kalyeserye segment on the longest-running noontime show, Eat Bulaga. This major happening also marks the anniversary since the phenomenal loveteam met each other in the flesh last year. It was at the record-breaking Sa Tamang Panahon event held at the Philippine Arena in Bulacan on October 24, 2015. The AlDub wedding was documented by no less than the master wedding videographer, Jason Magbanua. 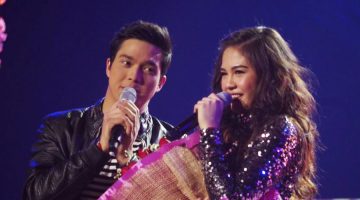