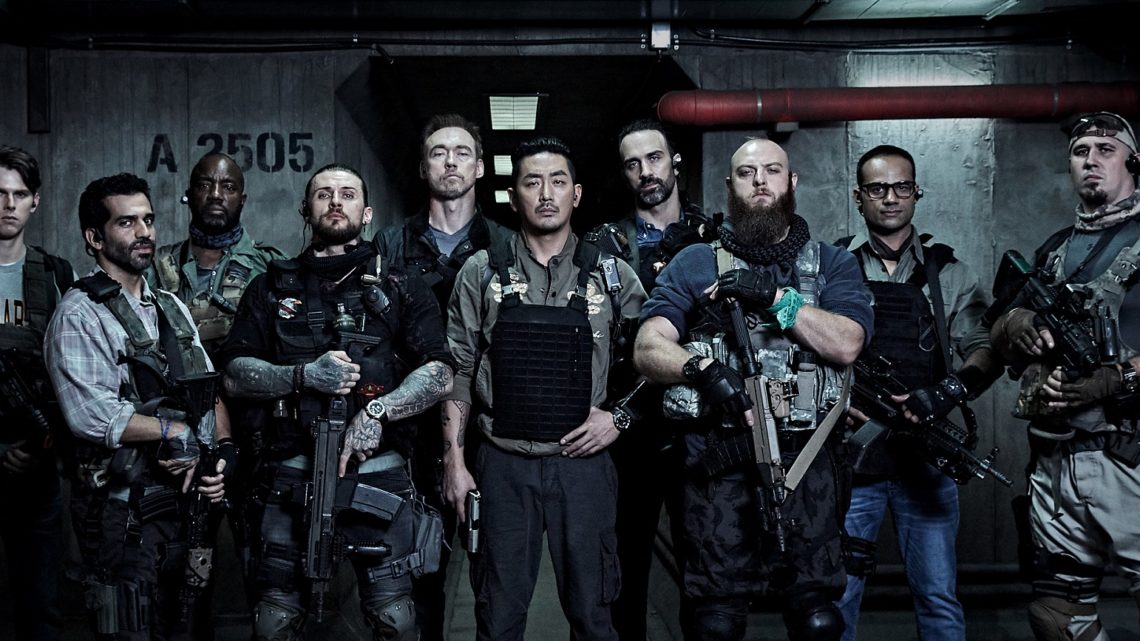 Korean superstar Ha Jung-Woo (Along With the Gods franchise) brings a different kind of action in TAKE POINT.

“TAKE POINT” is set in the year 2024, on the day of the US Presidential election. Ahab (Ha Jung-Woo) and his team of elite mercenaries were ordered by the CIA to take on the secret mission of abducting a high-profile North Korean official. Ahab’s team sneaks in an underground bunker below the Korean Demilitarized Zone (DMZ), and suddenly gets caught in a crossfire between China and the US. Ahab and his team have to deal with abandonment, betrayal and at the same time have to stop tensions from escalating that could likely start a third World War.

Catch all the action in “TAKE POINT.” It’s NOW SHOWING. Brought to you by VIVA International Pictures and MVP Entertainment.

See also  Which ABS-CBN Shows Can Sharon Cuneta Fit In? 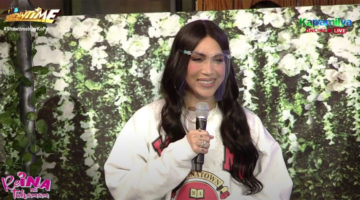