Jimmy and Kring Win “I Do” Final Ceremony 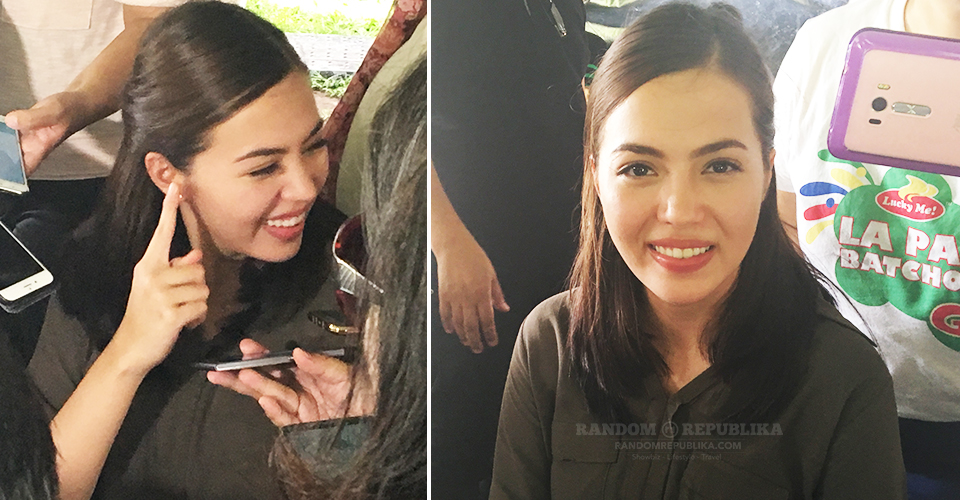 ABS-CBN’s Doble Kara starring Julia Montes in a dual role (Sara and Kara) is dominating the the afternoon block on TV. The show is celebrating its anniversary on the Kapamilya Gold slot with consistently high ratings. Yesterday, in a pocket presscon during the Doble Kara set visit, lead actress Julia entertained questions from the press and bloggers. She was asked questions about her successful Doble Kara stint, her career as a solo artist (not being part of a loveteam), and of course, her rumored boyfriend Coco Martin. The endearing actress remained evasive and seemed uncomfortable when asked questions about her private life, always responding with giggles.

IN PHOTOS (during lunch break):

Anjo Damiles started out as a commercial model. Now, he said, he enjoys what he’s doing and he looks forward to having more projects.

Asked if there are young actresses he wishes to work with, Anjo named JuliaBarretto and his “little sister” (they are under the same talent manager, Ogie Diaz) Liza Soberano.

Mylene Dizon – happy with her career. When asked about her lovelife, Mylene shared she’s in a steady 3-year relationship with sportscaster and former basketball player Jason Webb.

We asked Mylene if she still has a dream role. While she plays a young grandmother in Doble Kara now, the versatile actress said she wants to portray the role of an old grandmother at this age. Challenging!

To view the rest of the photos, visit our FACEBOOK photo album: 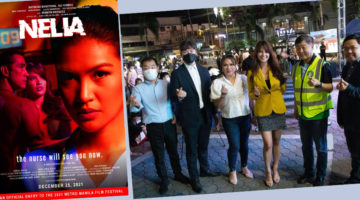