Meet Alden and Maine’s Puppies from Fans: Philip and Nini 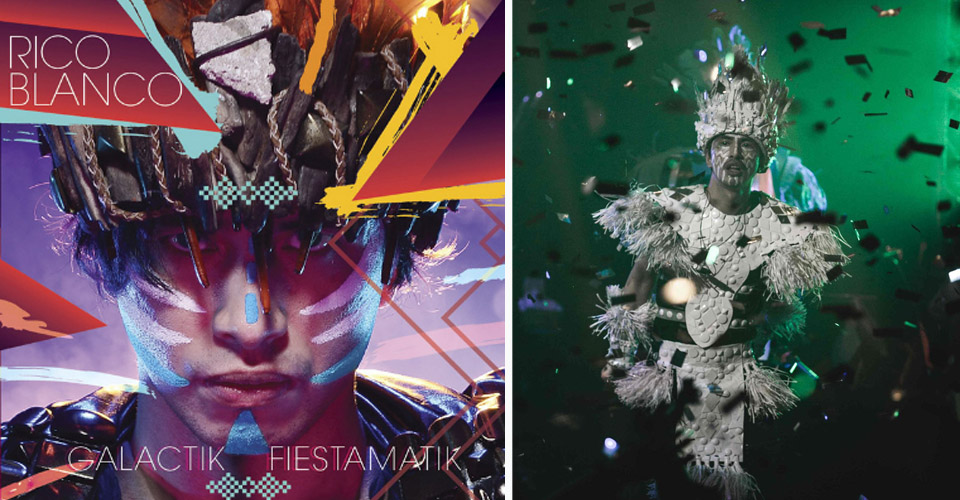 Rico Blanco Live! is divided into two parts: Part 1 is comprised of “Amats,” “Burado,” “Lipat Bahay,” “Sayaw,” and “What It Is” will be out in time for Galactik Fiestamatik’s 8th anniversary this month; while Part 2 is in line with the 12th year of his debut solo album Your Universe. The second part features “Antukin,” “Yugto,” and “Balisong,” with extended features of his best Rivermaya songs”Kung Ayaw Mo Huwag Mo” and “Panahon Na Naman.”

The album Galactik Fiestamatik quickly topped music charts upon its release, and made Rico the first Filipino artist to reach No. 1 on iTunes. This success prompted the mounting of his first ever solo concert on June 12, 2013 at the Music Museum with tickets to the show being sold out within a week. The Rico Blanco Live! choice cuts on YouTube are taken from this concert.

According to Warner Music Philippines, the videos were supposed to be published in physical CDs, and sold like “Sitti Live!,””Christian Bautista Live!,” and “Nina Live!” but it was never put out. Rico Blanco himself edited “Burado” and this is a Warner catalogue effort like its 2018 OPM catalogue cover project for its25th anniversary where the label had up-and-coming artists revive its biggest OPM releases such as “The Way You Look at Me” as covered by Ysabelle Cuevas and “Someday” as covered by Leanne and Naara.

Though online shows are far from watching the artists live, these virtual concerts help keep the music alive. As musicians continue to navigate digital platforms, fans now have access to thousands of live/pre-recorded shows and never-before-seen footages during a time when we all could use a good beat or two. 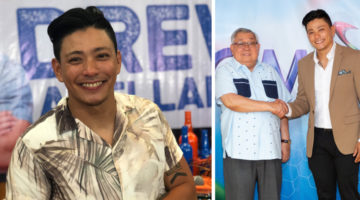