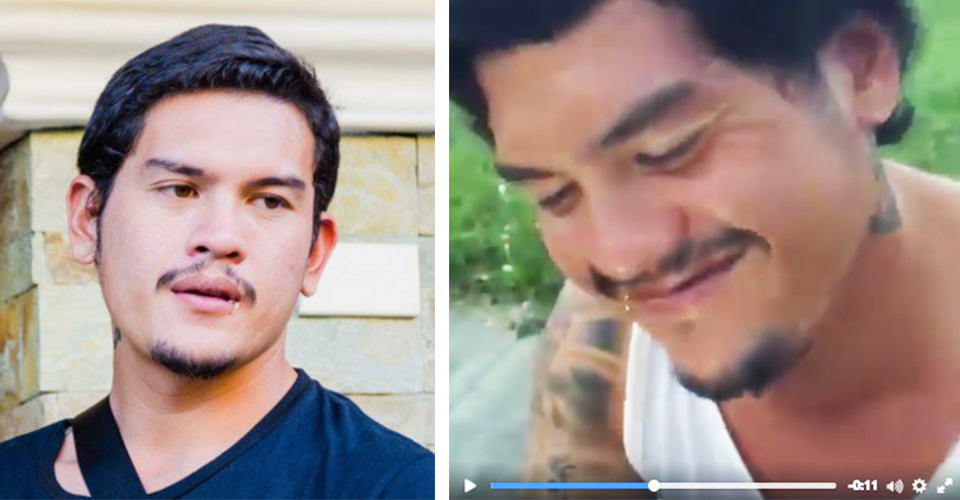 During the campaign for the 2016 elections, children of political candidates were also placed in the limelight. One of the most popular is presumptive Philippine president Rodrigo Duterte‘s 28-year old son, Sebastian a.k.a. Baste. With his good-looking features and hunky frame, Davao-based Baste has instantly become a social media heartthrob.  We later found out that aside from being a businessman, the soon-to-be presidential son is also a band vocalist and a surfer. He is also a dad to two sons from former girlfriends.

Watch this viral video that shows Baste being prodded by the ones behind the camera to tease his fans with a kiss:

Get to know more about Sebastian Duterte through TV Patrol’s and 24 Oras’ features: 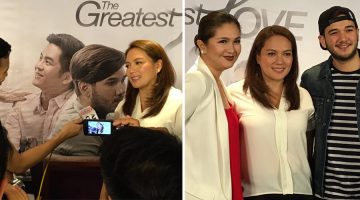