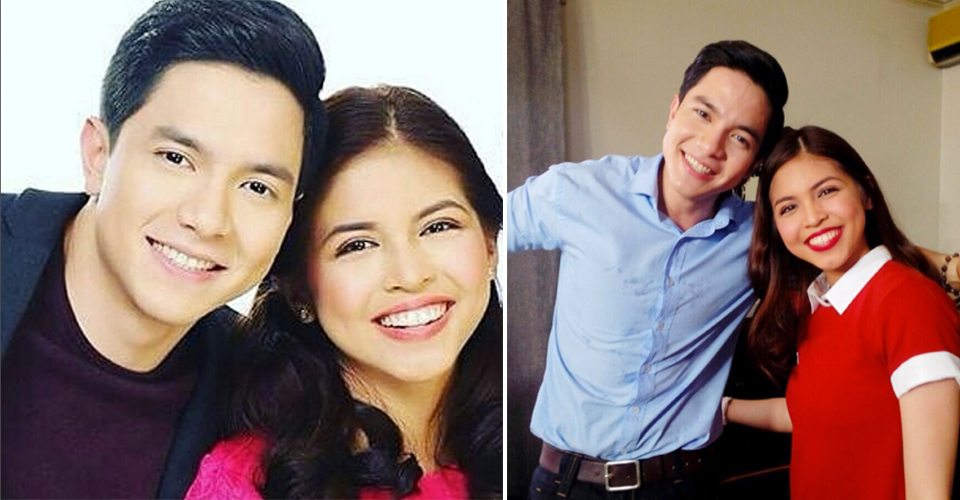 Today marks Maine Mendoza‘s fifth month in showbiz. She is 1/2 of what is probably the biggest loveteam today on Philippine television – ALDUB. During those past five months, we witnessed major milestones on Philippine TV.

On July 4, 2015, Maine was introduced as a snotty nanny Divina Ursula Bukbokova Smash a.k.a. Yaya Dub in Eat Bulaga‘s Juan for All, All for Juan: Problem Solving segment. She first rose to fame via the mobile dubbing application, Dubsmash, that led to her being discovered by the country’s longest running noontime show. Two weeks after her launch, an accidental pairing with actor-host Alden Richards was born when her genuine giddy reaction was caught on-cam the moment Alden’s face appeared on the other side of a split screen shot. Since then, the portmanteau ALDUB for their love team has been the daily buzzword online, always topping the trending lists.

Many have attempted to explain the huge social phenomenon that is ALDUB. As film director-professor Jose Javier Reyes mentioned in an interview, he discussed the craze in his class and they called it spontaneous combustion. It just happened. And it happened BIG TIME. It is highly possible that even the the two celebrities involved have yet to fully absorb the turn of events in their careers and lives.

The fact that the bigness of the AlDub pairing happened in less than half a year is proof enough it is extraordinary. In our personal attempt to analyze it as well, we observed the other signs they are a cut above the rest. Featured images courtesy of My Bebe Love promotional photos and Eat Bulaga

Haha so yeah, this just happened. A surprise from my friend Stephanie A., who worked on their new TVC. Been a fan since 3rd weeksary. Its the only thing that got me watching TV again. Except I watch in YouTube. The whole #Kalyeserye thing is so good. Hilarious. Go ahead, judge me. Im too giddy. Haha. #aldub #yayadub

Hi mga “inaanak “Para sa mga hindi pa ipinanganak nung 1993, this was when I became a Star News Anchor For TvPatrol. I have interviewed many actors & actressses Also for my other shows, Showbiz Lingo,ETC & Cinema News1 Sanay din ako mag ambush interview, yung hindi mo ino-orient ang subject mo, para mahuli mo ang tunay na saloobin. Naka experience na ako ng mga genuinely warm celebs na nasa showbiz pero hindi “showbiz” , and naexperience ko rin ang mga jaded kind. What then, is my assessment of my first #AlDub encounter ? Hindi sila jaded. Very down to earth silang dalawa. Very accommodating. Maine was shy to me at first. But very respectful, saying ” hi po “. She thanked me immediately for the gifts I sent to her before (Minnie Mouse blouse & mitten ) She remembered the gifts. U r welcome Maine! I broke the ice when I did the Knock Knock! pero feel ko ang kaba nya ksi hindi sya na-orient! Haha! She’s very softspoken-kaya di mo aakalain na siya mismo ang nasa famous dubsmash vids nya where she takes on different characters. Di mo ie-expect na Maine is the same girl who is extremely hilarious when she mugs & contorts her face in all possible ways. Yung bang walang paki kahit mawa-poise siya kasi her roles call for it. Fantastic, Baby! In person, mahiyain si Maine, you have to coax her out of her shell. That’s why I say, hindi sya “showbiz” . She will not jump into you right away. Her eyes observe keenly, making her cautious. And upclose, oh , those huge expressive eyes draw you in, and her luscious lips! ? Maine has a slim fragile frame. But don’t let her small frame fool you – because you will see how larger than life she becomes when she transforms into those roles on dubsmash. Amazing talent! Beautiful Meng ! Hard to believe that she had bouts of insecurities prior to being famous. Maine is here to stay. In only 3 months they became a global phenomenon. Our beloved Aldub is now celebrating their 5th monthsary . Wit, Talent, Beauty & the XFactor. If she plays her cards right, if she won’t let the showbiz system change her or destroy her inner core, she will go a long way. We are with you all the way Maine & RJ! #aldubyu #IGSerye #NinangDub A photo posted by Christine Babao ?? (@christinebbabao) on Nov 26, 2015 at 8:59am PST

Blogger and online influencer Cecile Van Straten had the opportunity of inviting Alden over to her house, much to the delight of her househelpers! Heartwarming story’s in her blog Chuvaness

NOTE: This is the first time I’ve seen fans fussing and getting excited over a TVC shoot or billboard setup. These preparations which often remain unnoticed create buzz in the AlDub world. TVC shoots and upcoming endorsements make it to trending topics on social media.

Spotted!! Credits to my family who parked across mcdo fort just to take this pic. #ALDUBforMcDoTVC Aldub you! pic.twitter.com/q9q0fae8lZ — Harriette Mauricio (@HarbyMauricio) September 6, 2015

In less than 5 months ALDUB have already 18 endorsements!! Thanks God for the blessings. #ALDUBKiligContinues pic.twitter.com/yZBXve9bUx — Ryan Agoncillo (@ryan_agonciLLo) November 30, 2015

It was such an aMAINEzing DEI. Proud Team MaineLovers. United as one as we are ALL FOR MAINE. #ALDUBSumptuousLunch pic.twitter.com/cYmCjUU587 — MAINE LOVERS OFC (@MaineLoversPH) November 21, 2015 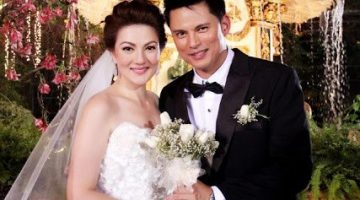