Released: AlDub’s ‘Imagine You and Me’ Official Movie Poster 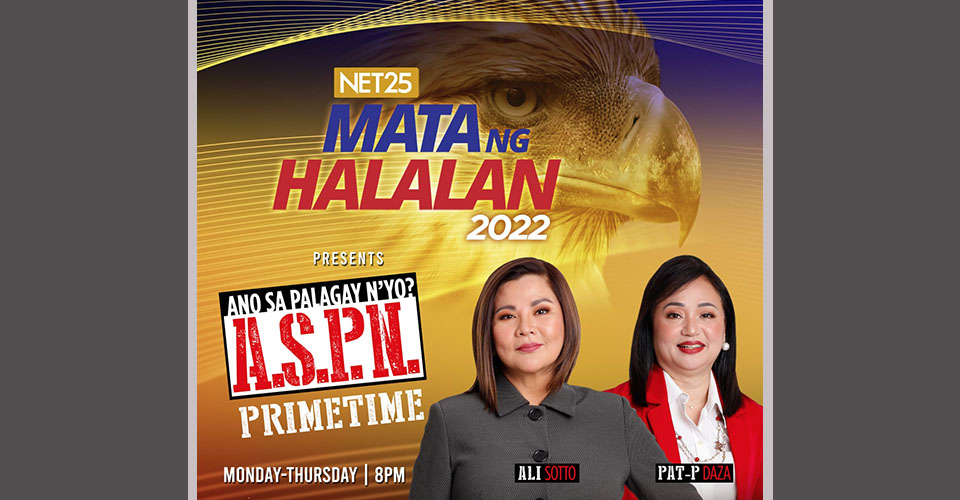 As part of NET 25’s special election series Mata ng Halalan 2022, Ali and Pat-P will help the viewers get to know six more senatoriables this week.

Aside from scrutinizing the past achievements and future plans of the candidates, ASPN Primetime also aims to know their interests outside of politics.

ASPN Primetime airs at 8 p.m. every Monday thru Thursday on terrestrial TV (Channel 25), Sky Cable (Channel 18), Home Cable (Channel 18) and Global Destiny (Channel 19). You can also view the program live and rewatch all previous episodes on the official social media accounts of NET 25, particularly on Facebook and YouTube. 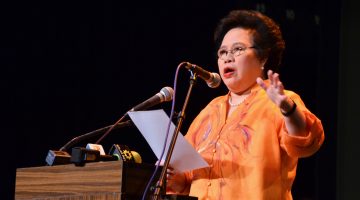