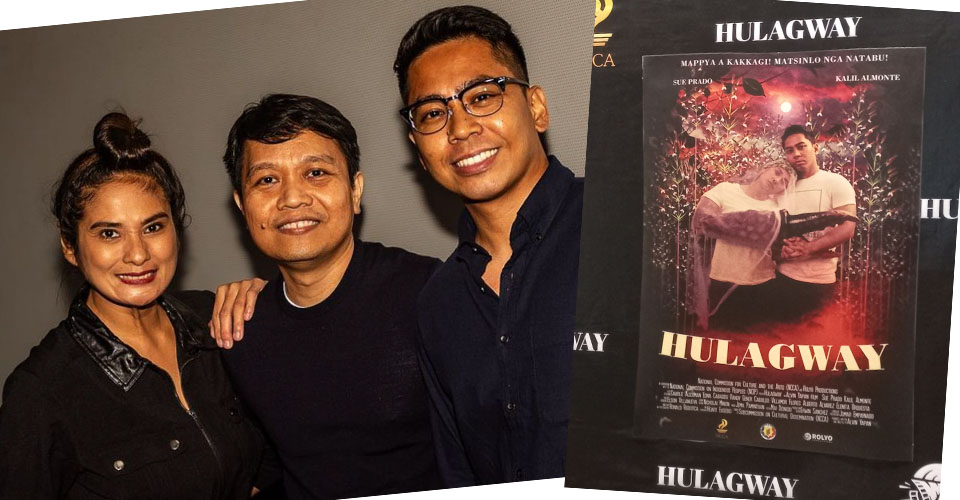 Each language makes a culture rich and unique.

Countries have their own languages and even numerous dialects for some. In the Philippines, a diverse culture is enjoyed with various dialects being spoken in the different regions.

Sadly, as the country becomes more exposed to western influence, languages and dialects gradually die or get diluted.

With this, the National Commission for Culture and Arts came up with a documentary on how some languages, beliefs, and cultural practices are slowly being dissolved in the country.

The documentary film titled “Hulagway” is divided into two parts which focuses on two dialects— the “Dupaninan Agta” in Isabela and the “Tandulanen Tagbanua” in Palawan.

“Ito ang pakay ng NCCA, ang maipalabas ito sa buong Pilipinas. Ito ang first step noong goal na yun, to create awareness,” Hulagway director Dr. Alvin Yapan shared. This project which was jumpstarted in 2018 follows the expeditions of Con (Sue Prado) and Bobby (Khalil Almonte) who traveled all the way to Isabela and Palawan to discover and learn about the native languages and traditions in the localities. They have interviewed and met people who are part of the Dupaninan Agta and Tandulanen Tagbanua community.

Prado and Almonte have seen and experienced the dialects, culture, and lifestyle firsthand. The educational documentary targets students as its audience. It aims to communicate the message that cultures get dissolved and there is a need to take action in preserving them.

It was heartbreaking to see that as these cultural trademarks fade away as society progresses and evolves.  Hulagway hopes to find solutions and awaken a sense of nationalism in viewers.

To get a better understanding of how we can protect our identity and preserve our culture, check out Hulagway. Get captivated in its storytelling and immerse yourself virtually with the rich experience the lead stars have to offer.

For special and block screenings, please forward your inquiry to: [email protected] 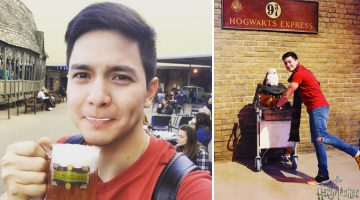