LOOK: Arthur Nery climbs to the peak of his artistry 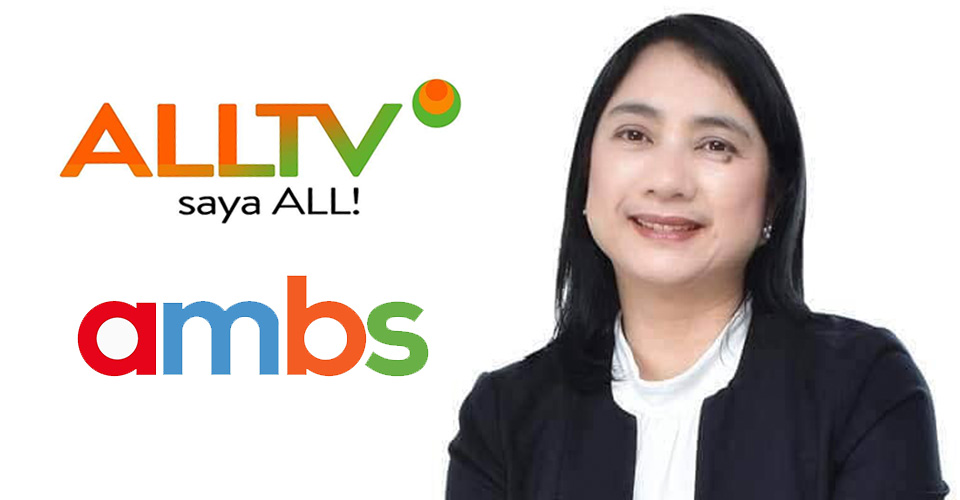 “Oh my God, para kaming nanganak, na parang lumabas ‘yung bata at nasa recovery room kami,” the lawyer-media executive shared her relief with entertainment writer Iza Iglesias of The Manila Times. “Nakahinga kami kagabi,” she added, emphasizing how grueling it was for the team to have toiled for several weeks and months.

Aside from cable access, AllTV tries to reach the provinces through digital boxes.

On the right channel number

Journey to the launch

The transmitters, she reiterated, take time to be delivered as they come from abroad. Atty. Tolentino shared that it takes about eight to ten months for delivery to be completed. “Inisip namin kung paano maka-on agad ang AllTV kaya kami nakaisip ng collaborations,” she said. These collaborations include Korean drama series and teleseryes from ABS-CBN.

All good with ABS-CBN

As everything seems to be all set, Atty. Tolentino confirmed that AllTV has yet to confirm the transfers of some celebrities to the network. “I-coconfirm ko pag nag-sign na kami ng contract. Hindi pa kami nag-sa-sign eh. Mga usap-usapan pa lang,” Atty. Tolentino said when specifically asked if Korina Sanchez and Kabayan Noli De Castro are transferring to the new network.

AllTV is set to officially be launched in 2023. The network has its studios in Shaw Boulevard. 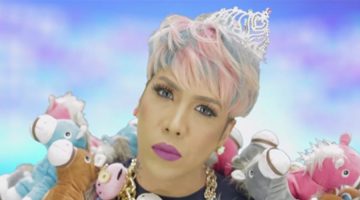