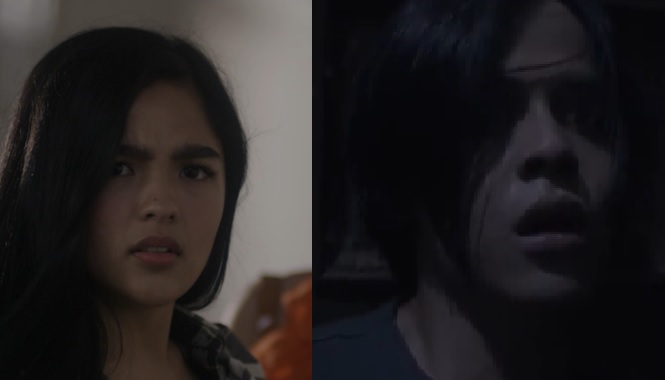 The disappearance of Grace Eliaga remains a mystery. “Isang araw, hindi na lang sya nagpakita” (She just did not show up one day). This is how her friends and neighbors describe it.

Reality Entertainment, maker of critically-acclaimed horror hits such as Seklusyon (2016) and Kuwaresma (2019), presents another mystery-horror project. The Ghosting revolves around the Solante urban legend. Reminiscent of local ghost stories like the white lady of Balete Drive, the Solante local lore is about a little girl carrying a headless doll who asks passersby to help her get home. Little do they know that home is a mysterious red house visible only to her and her unassuming victims.

In the movie, Ken (Khalil Ramos) knew that Grace (Andrea Brillantes) met the little girl but dismisses it as coincidence. The red house doesn’t exist, the curse is not real.  Ken believes the girl and the house have something to do with weird deaths in the neighborhood including Grace’s eventual disappearance. But of course no one else believes him.

Grace and Ken must uncover the truth and find a way to save Grace before it is too late.

The Ghosting is also the debut of one of Reality Entertainment’s promising directors, Joey de Guzman.  Catch it in cinemas starting August 28, 2019. 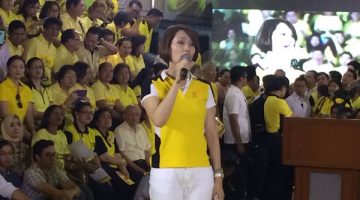