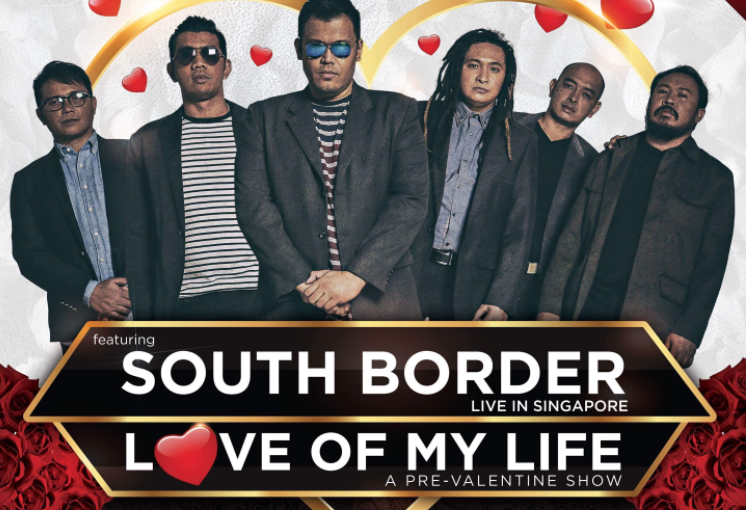 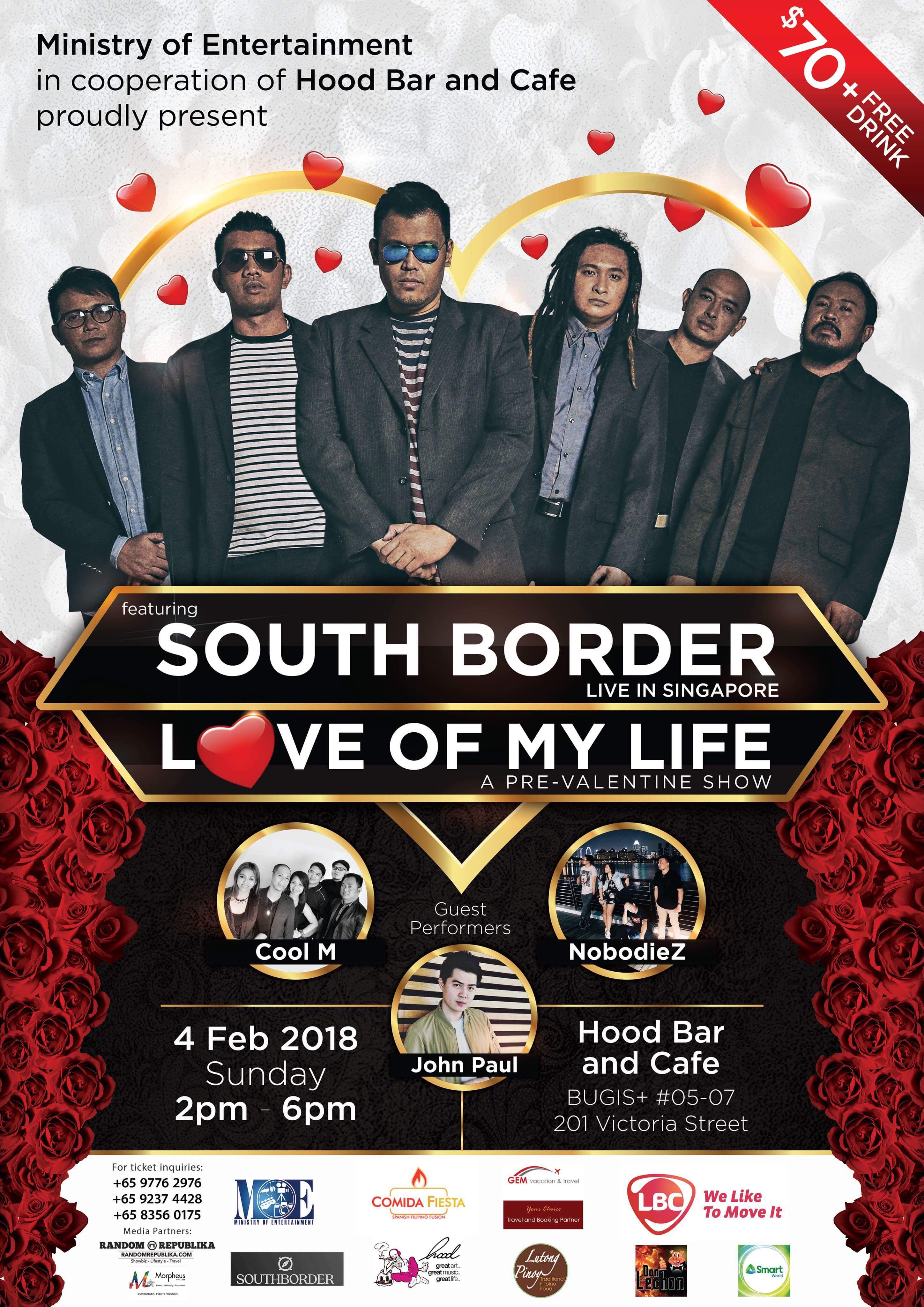 Here’s a rundown of my Top 3 favorite South Border songs:

DO YOU BELIEVE IN ME

Personal Memories: During my early clubbing & walwal days with my cousins, we usually hang at either Chatterbox (at Robinsons Galleria) or Pier One (at Libis), and this song was everyone’s ultimate jam! Of course we can’t resist singing in unison especially during the chorus part: “Do you believe in me? (Doo-roo-doo-roo-roo) I’m yours, your mine!”

Personal Memories: South Border rose to prominence during the same time we reached the peak of our puberty. While most of us were still novices when it comes to heartbreaks and teenage crushes, “Kahit Kailan” became our go-to anthem: a sorrowful yet hopeful depiction of all our young loves that were left in the past.

Personal Memories: By the time this song was released, South Border was undeniably recognized as the coolest Pinoy band of their era. If you happen to watch them perform live in a concert, then you can consider yourself as someone who is “cool.” Lucky me, they performed several times at my school. (Yes, I used to be “cool.” Uh-huh!)

So if you’re a Tito and Tita now, be sure to relive the “coolness” of your youth. Watch with us and the rest of the “cool 90s kids” — see you on February 4! 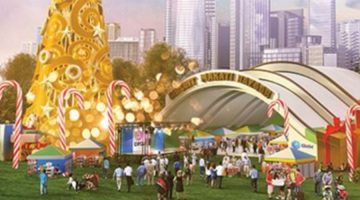