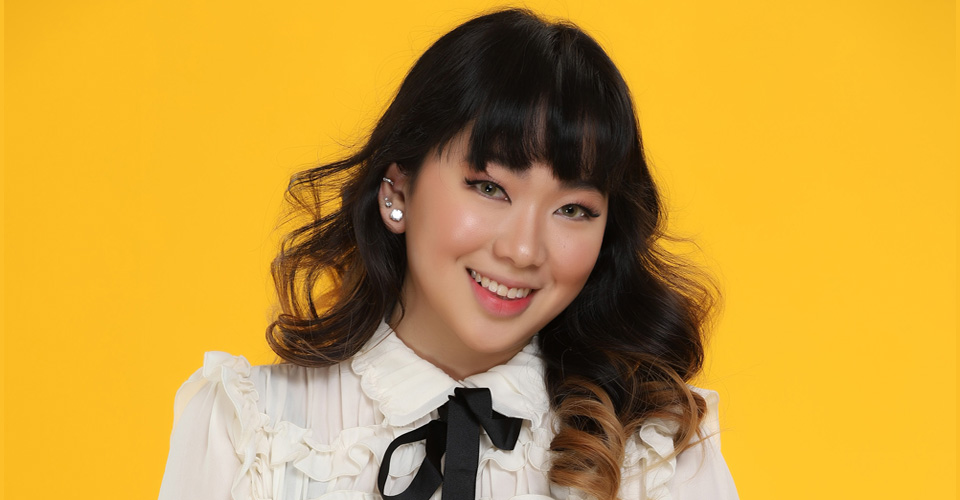 Becoming is a successful singer is a dream not everyone gets to realize. Not with Christi Fider. At first glance, you may think she is just the average millennial whose main preoccupation is the latest fashion, trendy gadgets and having all her YOLO moments enumerated and shared via her vlog. There is more to the pretty young Ms. Fider that meets the proverbial eye.

The AB History graduate from University of Sto. Thomas was exposed to different sounds and music growing up in a family whose love for anything and everything that has to do with music is deeply rooted. The early musical exposure, thanks to all the tapes and vinyl records played at home, watching concerts and listening to the radio, made Christi realize that performing is what she loves and she thanks God for the gifted of a good singing voice.

Fider shares: “When I take my shower, usually I sing pop songs. I also like Broadway tunes as well. It depends on my mood, really. Sometimes I have the mood to like indie musicians, the type that ordinary people would not care to listen too, or something they are not familiar with. My music range is very wide. For now, I have a bit of struggle on what genre to specialize since it is dependent on my mood. If the song resonates with me, or I like the artists singing it, I’d probably sing it too.”

She loves the voice of Christina Aguilera which she thinks is Aguilera’s strength. She also loves Britney Spears, the way she moves and carries herself. As a kid, she was partial to Sarah Geronimo. Now, she listens to Marion Aunor and Moira dela Torre.

What made her say yes to sing TEKA, TEKA, TEKA? “I really love the songs written by direk Joven Tan. I know that am quite biased if he’s the composer of a song. It has a good meaning, and has good lyrics as well. What I noticed about today’s songs, the music is different. It is not lyrics-focused. Sometimes they give more emphasis to the sound. With the song Teka, Teka, I felt that many people can relate to it. Since it’s my debut single, I want something that pleasant to listen too because many people today are lonely. If they listen to Teka, Teka, it will give hope and bring joy to other people.”

Her feelings now that people are using the song as their TikTok anthem of choice: “Happy. No, ecstatic, I must say. Even if the song has yet to be released but some people already used it for TikTok. Zeus Collins was the first one who made a TikTok for it. Of course, I was surprised when he used it because he is known for dancing. I didn’t imagine that Teka Teka is can be used to dance too. I was surprised when Zeus even choreographed a dance for Teka Teka and the people followed it. He sets the standard and people followed it.”

She carries on, “I was likewise surprised with the people’s response to the song. They found the song danceable, uplifting and gives a happy vibe and energy. The bubbly pop version suits my personality. In Spotify, my song has an electronic kind of mix to it. But many listeners were able to relate to the pop version,”

As a new artist, she hopes her fellow millennials see her as: “I want them to see me as someone vibrant and bubbly. I want to bring back the danceable tunes. I want to give the beat and groove back to the people. That is something that everyone needs right. Times are hard and I hope that thru my song, I can help relieve the stress of others. Let us bring back the good times.”

Teka, Teka, Teka, is written by Joven Tan, interpreted by Christi Fider and released by Star Music. It is now available in Spotify, Apple Music, itunes, Youtube and Deezer. 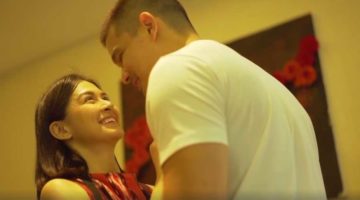