Angeline Quinto carries own show at the ‘Expo 2020’ in Dubai; Alicia Keys, A.R. Rahman, and Lea Salonga are also performing 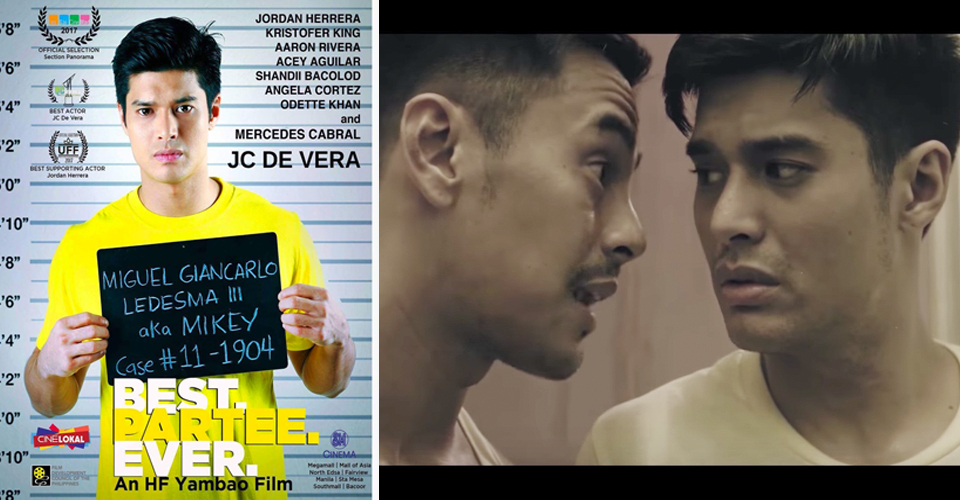 Director Howard F. Yambao’s first full-length film and 2016 QCinema Film Festival entry Best Partee Ever gets to be shown again with a wider release through FDCP (Film Development Council of the Philippines) and SM Cinema’s Cine Lokal. The festival will run from October 20 to 26, 2017. 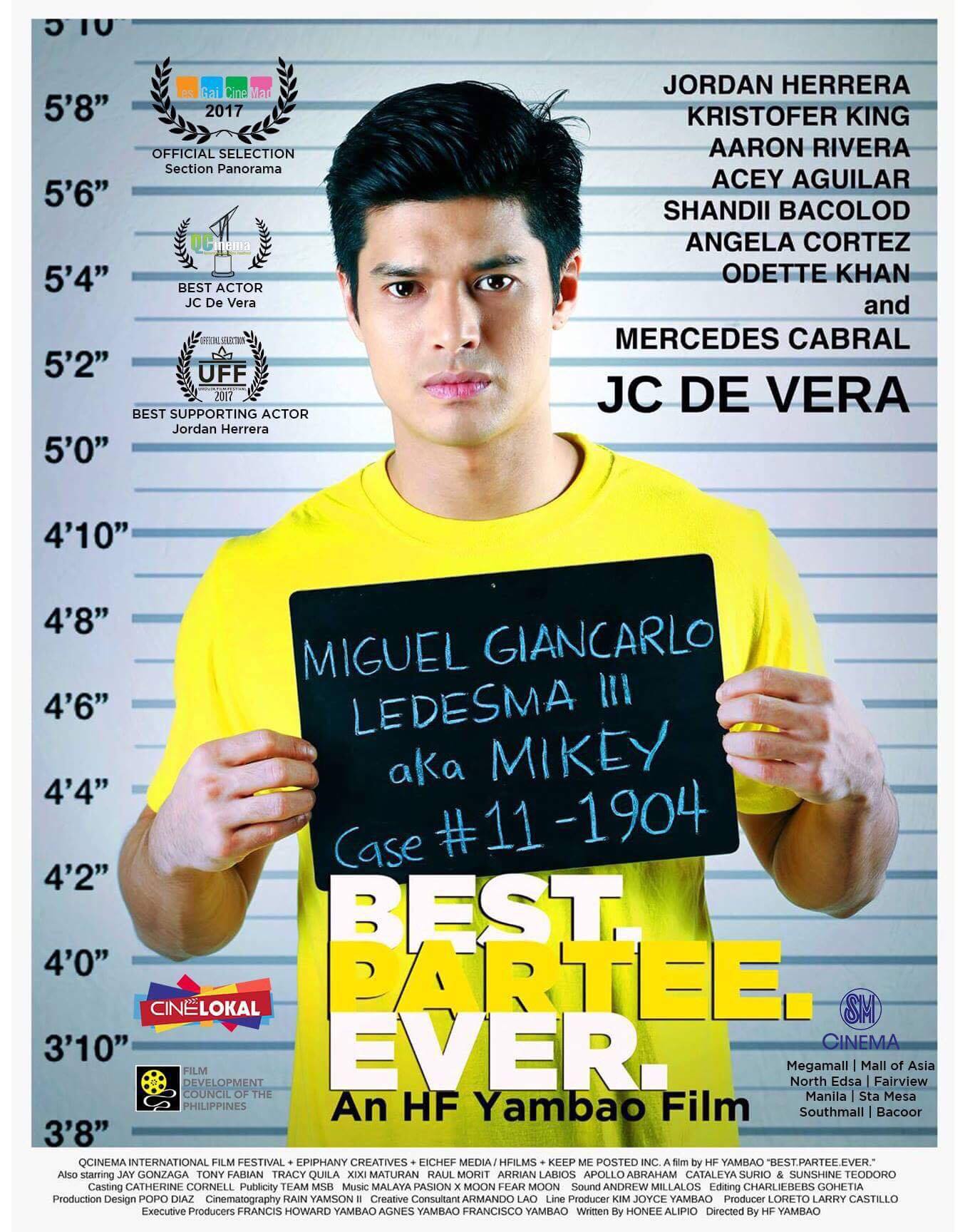 The selected cinemas are:

Tobilled by JC de Vera, the film is about Mikey, a young, discreet, gay man from the affluent class, who spends five years in a city jail while hearing his case for drug pushing. While in jail, Mikey holds back to adapt to the culture and stratification among inmates. Eventually, Mikey becomes a ‘Mayor’ (ring leader) to a group of gay inmates called “Gang-da”. Together, they thrive to survive the dangers of several gang riots, the mundane, and the decay of human dignity. Also starring in Best Partee Ever are Jordan Herrera, Aaron Rivera, Shandii Bacolod, Kristofer King, Mercedes Cabral, Angela Cortez and Acey Aguilar. 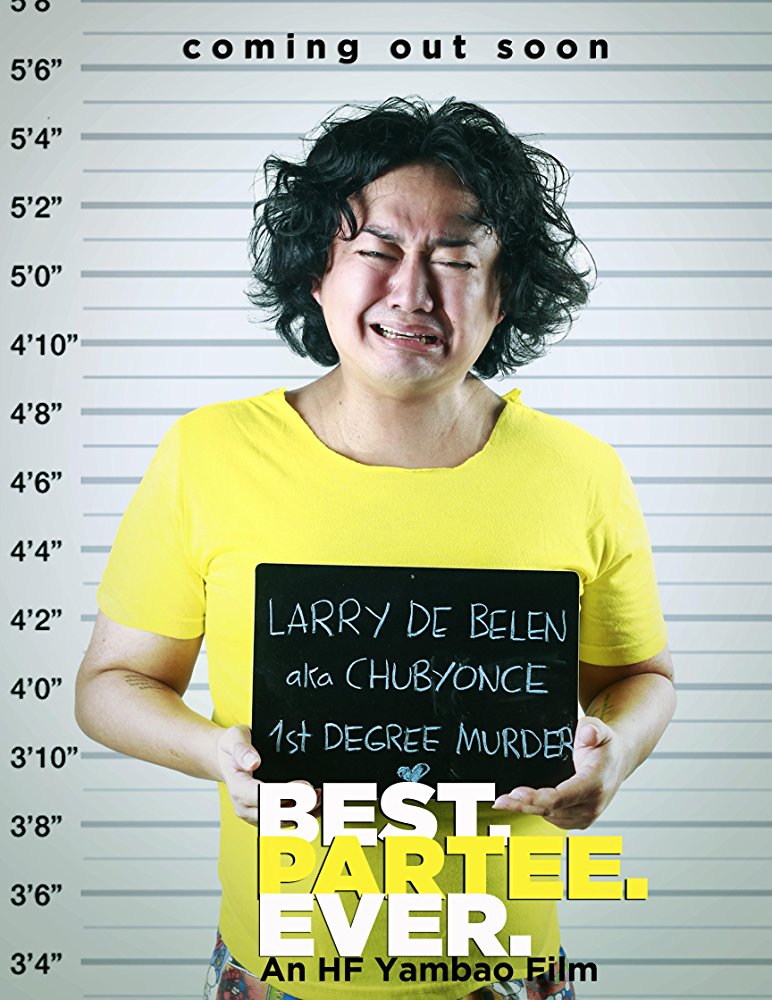 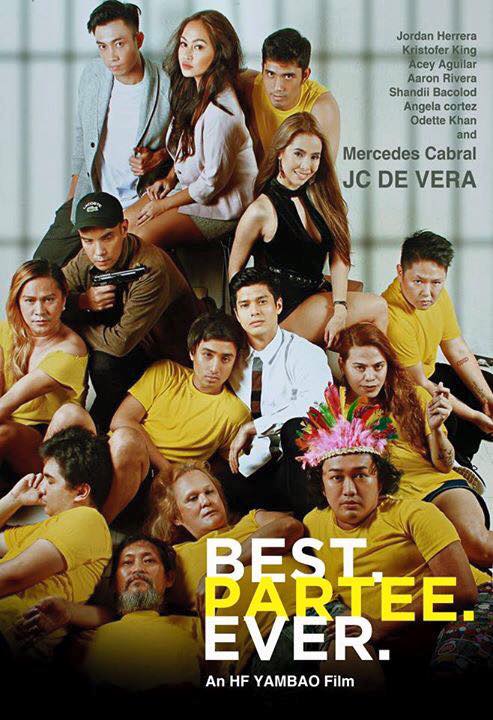 As of this writing, JC De Vera  and Jordan Herrera have been recognized for their performances in the film. JC won as QCinema 2016 Best Actor while Jordan Herrera was awarded Best Supporting Actor at the 4th Urduja Film Heritage Awards. 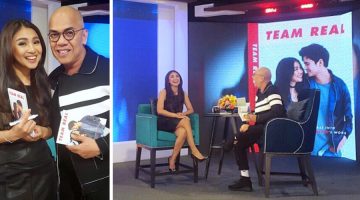